10 Things We’re Obsessed With In September

Some thing are just ... better 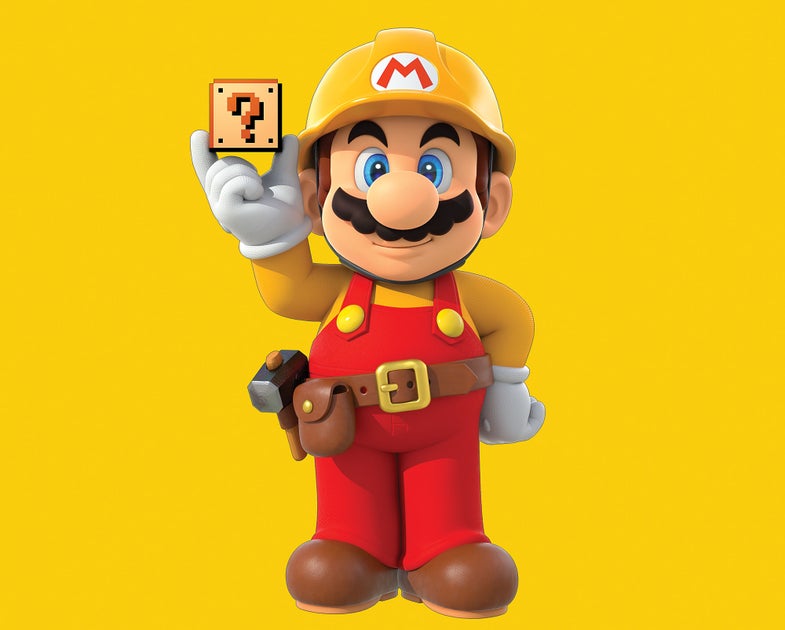 It's been 30 years since the mustachioed plumber started hopping around screens. To celebrate, Nintendo's new Wii U game lets you design your own levels. And if that's too much work, you can try ones designed by other players too. $60. Courtesy Nintendo
SHARE

This article was originally published in the September 2015 issue of Popular Science, under the title “Obsessed.” 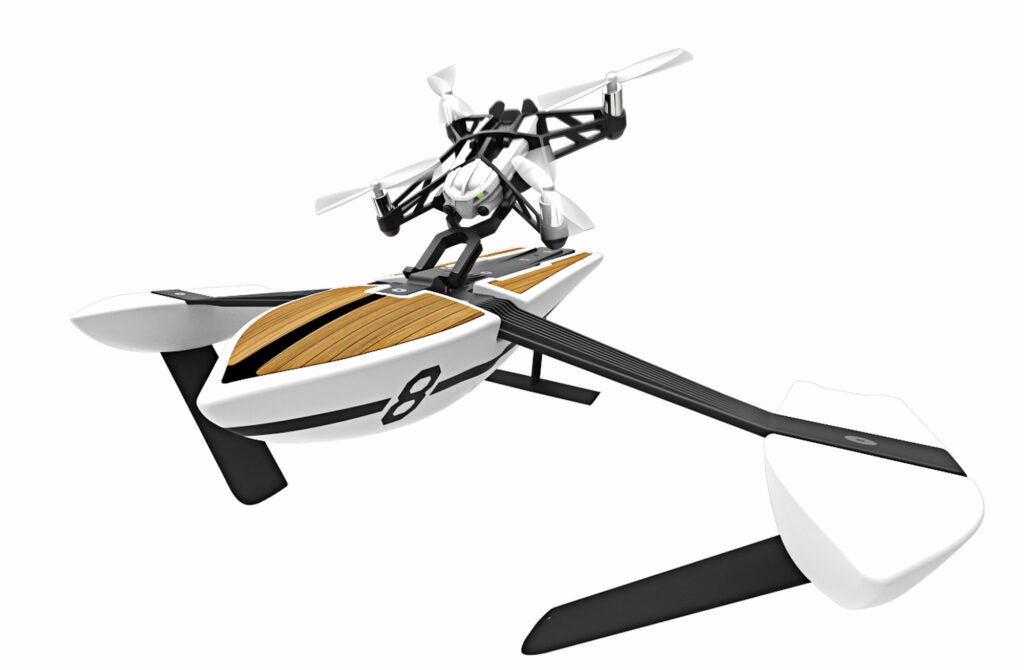 Parrot’s Rolling Spider drone is pretty fantastic, but it’s not made for water. The company has fixed that shortfall with the Hydrofoil. The flying drone can now attach to a pair of skids that can glide across water at speeds of about 6 mph. $179 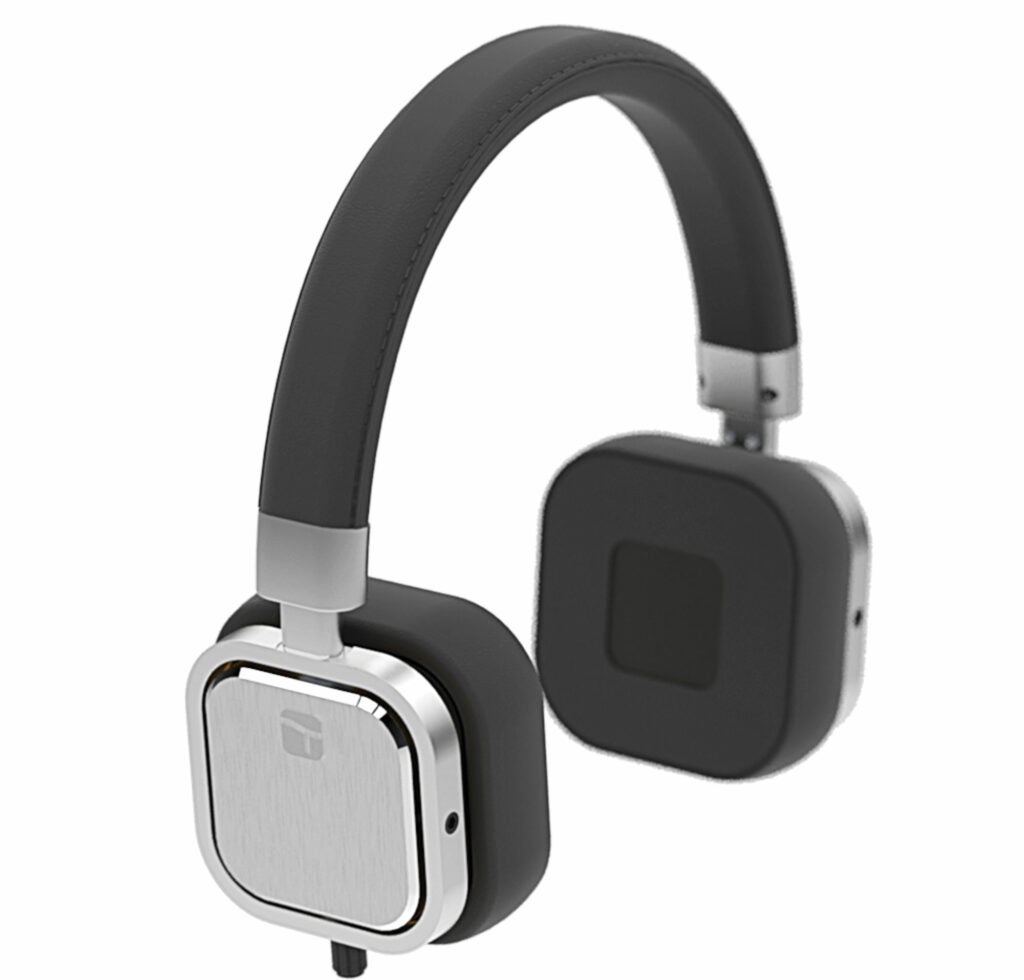 Can’t decide what kind of headphones to buy? Torque makes it easy. With a quick adjustment, users can pop off the ear pad and turn it to change the amount of bass to their liking. $400 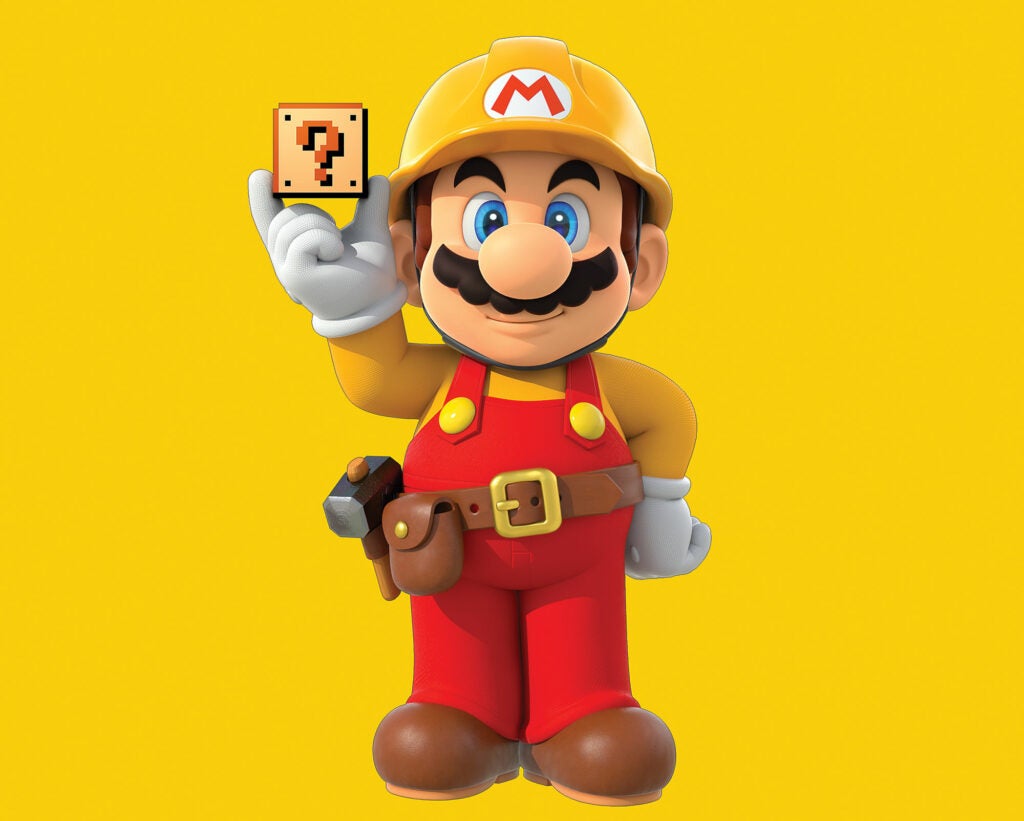 It’s been 30 years since the mustachioed plumber started hopping around screens. To celebrate, Nintendo’s new Wii U game lets you design your own levels. And if that’s too much work, you can try ones designed by other players too. $60 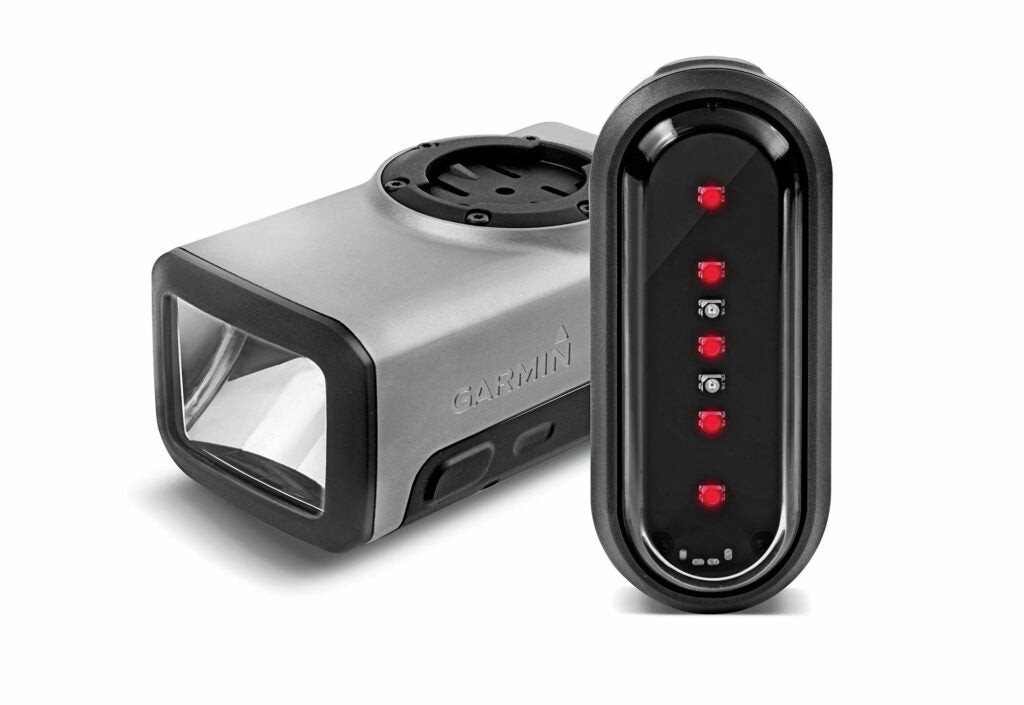 Thanks to GPS data, Garmin’s new lights know when you’re blasting ahead at high speeds or inching along in traffic. The beam automatically projects farther at faster speeds so you can see obstacles ahead. $300 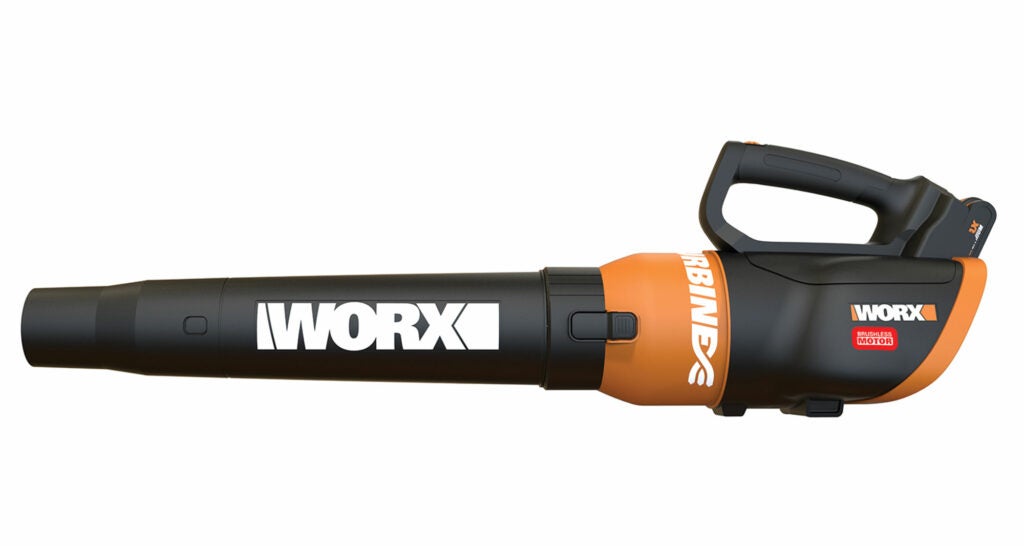 Blowing damp leaves off the lawn requires big blasts of air. Worx redesigned its cordless blower so the airflow intake moves air straight through the nozzle without the usual baffling. If you don’t need all that power, you can switch outputs to handle lighter jobs. From $99 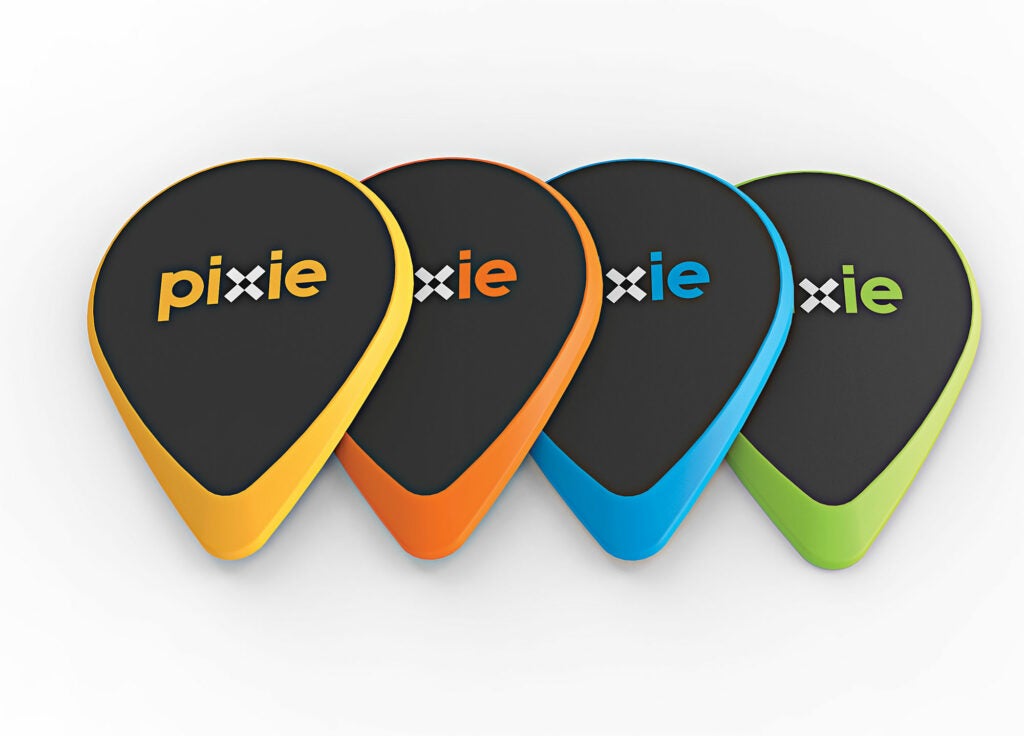 Don’t know where the keys ran off to? GPS trackers don’t work well indoors, and Bluetooth signals offer only proximities. So the Pixie trackers use mesh networks to connect to each other to give more-accurate locations. $70 for four 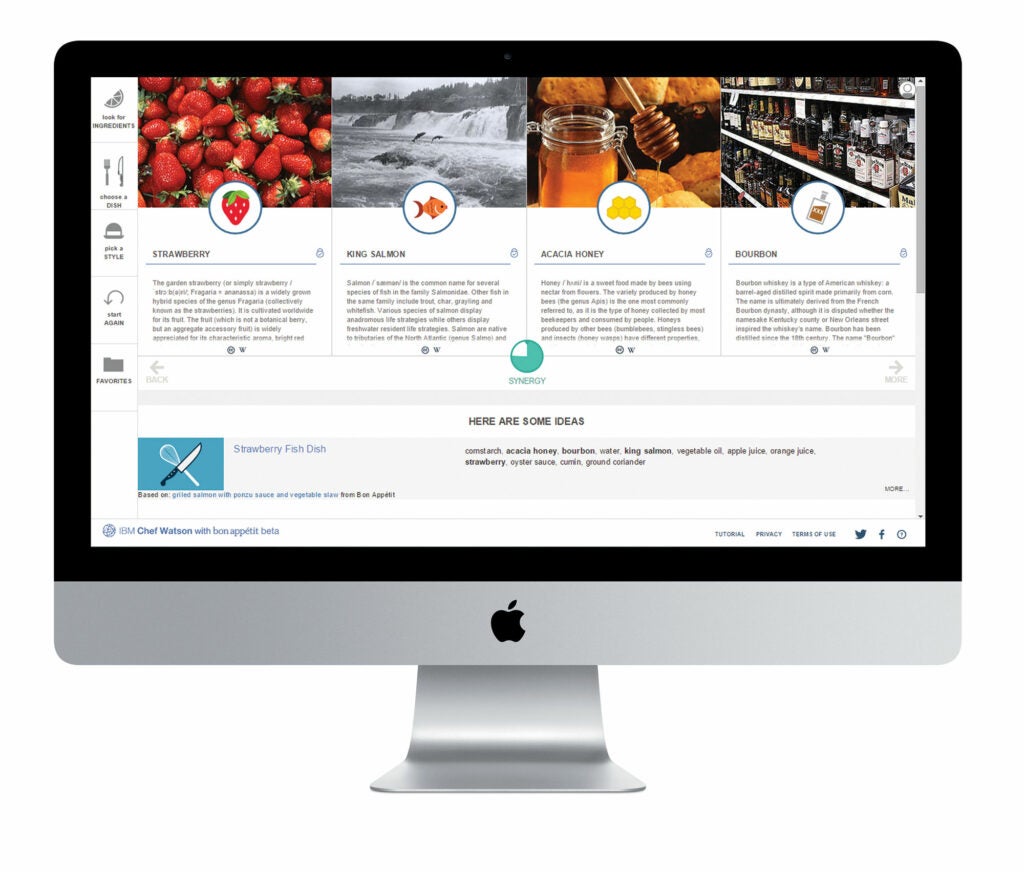 The brain that beat Ken Jennings in Jeopardy can now help you make dinner. The Watson Web app, formerly in beta, is now available to anyone. Type in a few ingredients to see what quirky recipe combinations Watson cooks up. Free 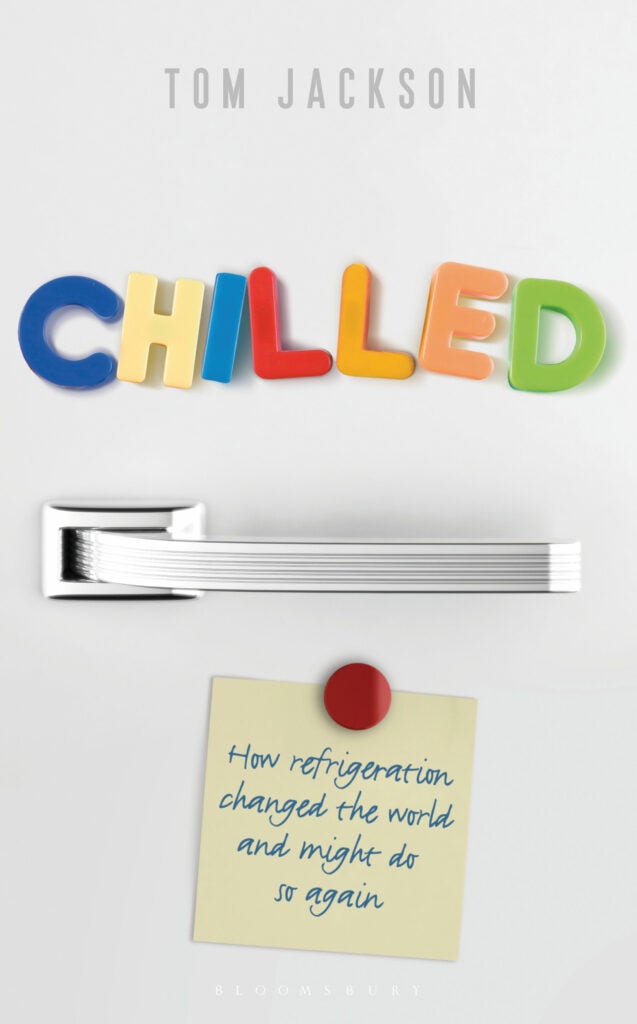 The hulking fridge might not seem like cutting-edge tech. But in his new book, Tom Jackson describes how the ability to cool things down has changed history. And since refrigeration has helped discover superconductors and enable in vitro fertilization, it’s likely to change the future. $27 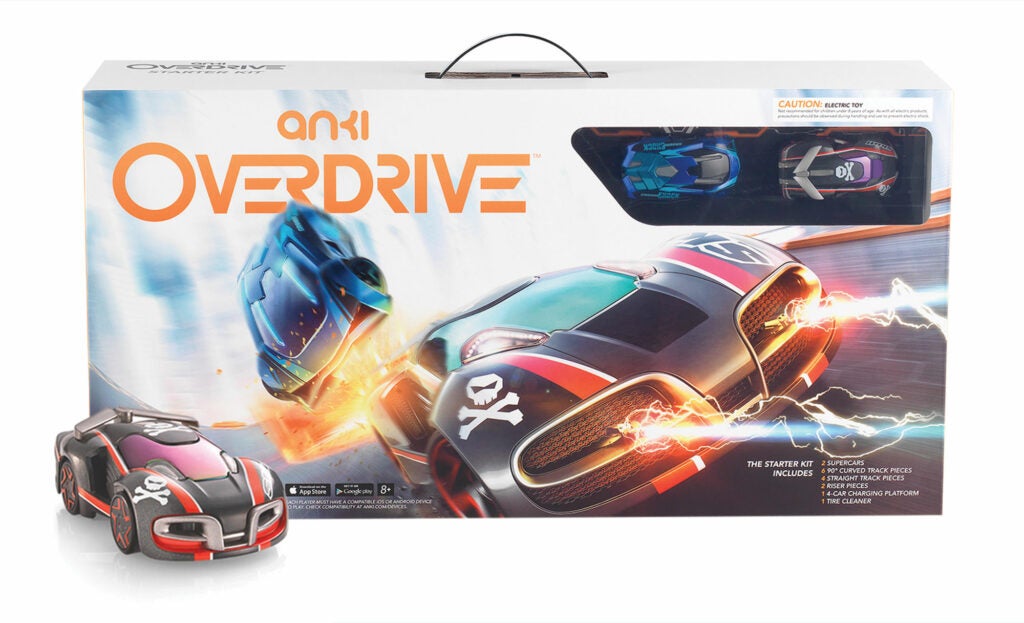 Robotic toy cars are already cool; Anki has made them cooler. Players can now pit toy supercars against friends (or nemeses) and against the AI commander on their own customizable racetracks, thanks to modular, magnetic pieces. $150 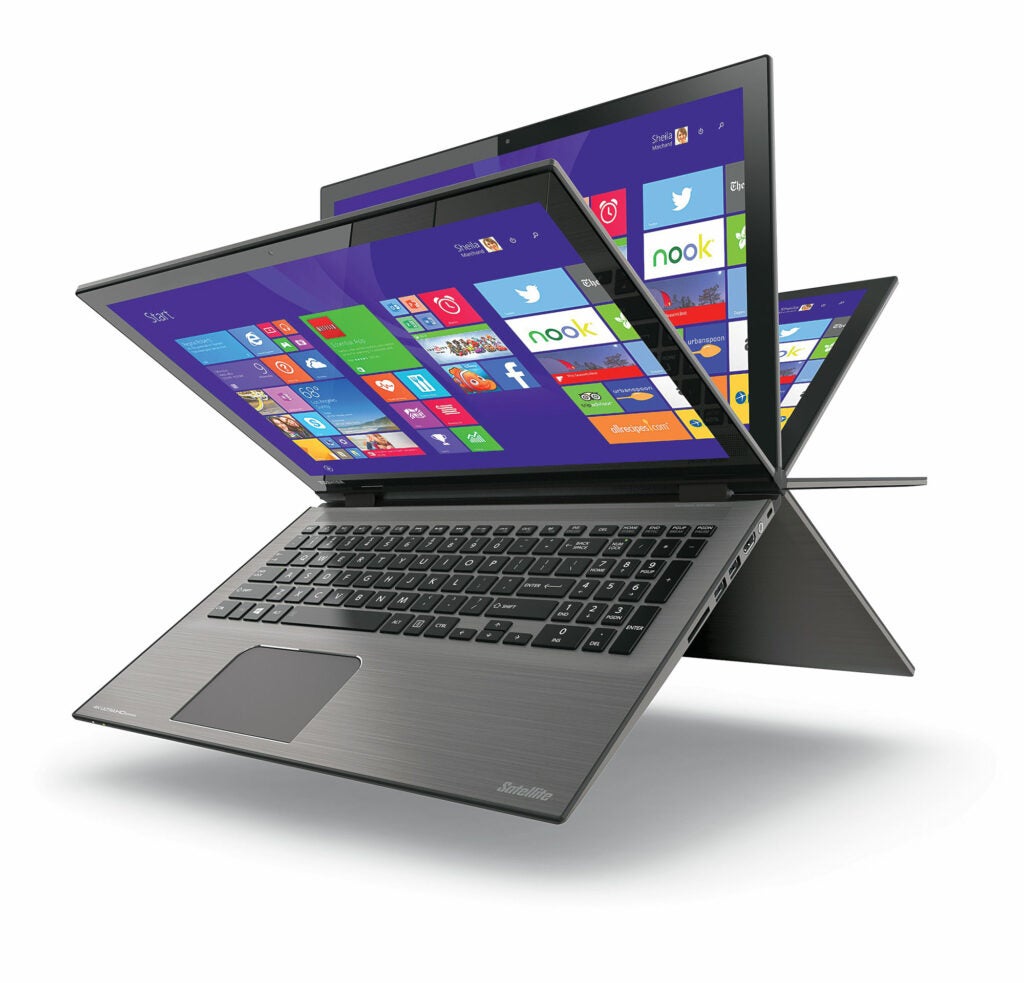 This laptop-tablet hybrid is the first of its kind. With a 4K screen, you can edit your ultra-high-definition footage and then flip the screen to show off your dazzling creation. $1,200
toys