Where will Earth’s continents go next?

I study the motion of the ocean through rocks. 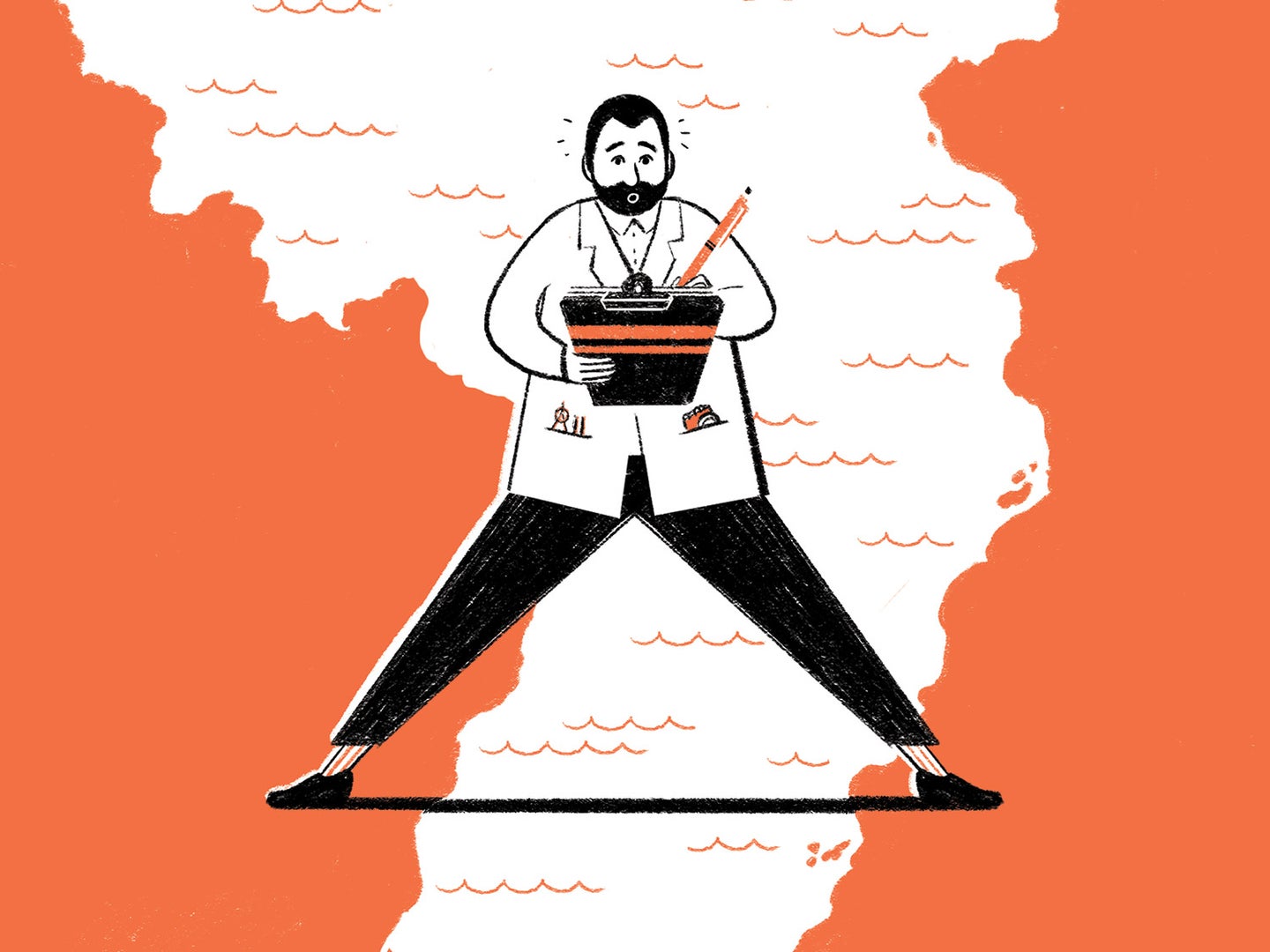 How to predict the next Pangaea. Illustration by Tara Jacoby
SHARE

↑ Ross Mitchell, research fellow at the School of Earth and Planetary Sciences at Curtin University, Perth, Australia
Growing up, you see the world map a lot. In fifth grade, they showed us the same map, only the seven continents were drifting around like they did millions of years ago. That made me see the globe in a new way. I learned that there have been numerous supercontinents in Earth’s history, with great names such as Rodinia, Nuna, and Pangaea. As I got older and began formally studying geology, I realized that because the tectonic plates that make up Earth’s surface are still shifting today, there would be more supercontinents in the future. I wanted to be the one to predict them.

Geologists agree that in the next 100 million or 200 million years, the land will once again converge and, in the process, eliminate an ocean. But which ocean closes is the subject of heated debate. As a graduate student, I built a computer model showing how North America and Asia might meet somewhere near Hawaii, crushing the Pacific Ocean. Not everyone agrees. Many geologists think we’ll revert to a Pangaea-like supercontinent, where the Atlantic disappears, and South America and Africa touch. Others (including me) have theorized that the Indian Ocean might close, and, in the process, pull up ­Australia ­between India and Japan.

Validating any model won’t be easy. Even though computers are an incredible boon to our field, collecting data on the ground remains essential. But geologists can’t set up controlled experiments the way physicists or biologists might: Nature already acted, and all we can do is analyze the evidence left behind. Right now, I’m in Australia doing just that by collecting rock samples from different layers. By measuring the magnetic signatures of rocks from diverse parts of the globe, we’re piecing together how Earth’s magnetic field shaped continents in the past, and where it might move them to in the future.

More Tales from the Field. >>