Long the pursuit of scientists the world over, a Princeton University researcher has devised a means of alchemy by transforming... 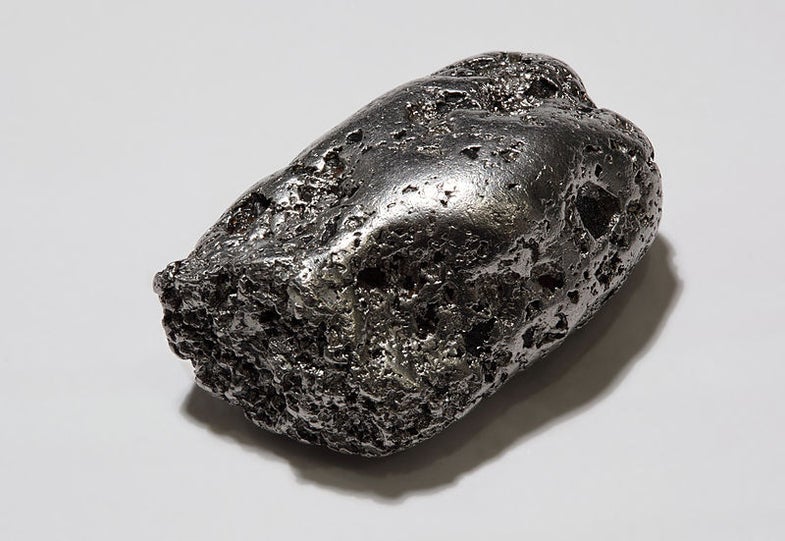 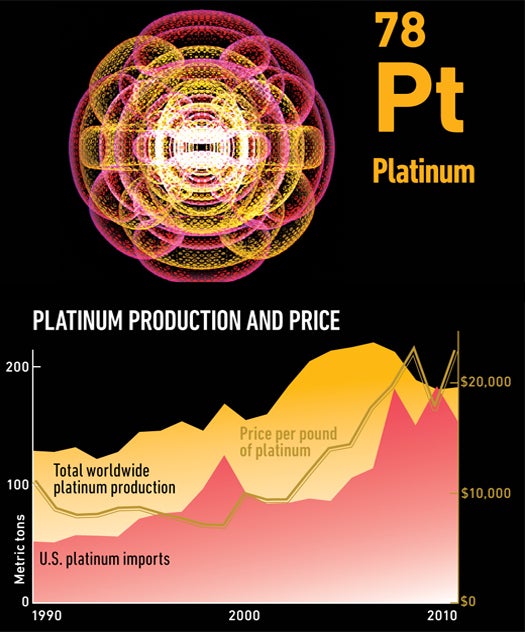 Platinum is highly resistant to corrosion and an excellent catalyst, essential for air-pollution scrubbers such as catalytic converters. Most of the world’s supply comes from just two countries, Russia and South Africa.

Long the pursuit of scientists the world over, a Princeton University researcher has devised a means of alchemy by transforming common elements into rare and valuable ones. Dr. Paul Chirik isn’t actually turning boring metals into gold and platinum, but his lab has figured out how to make relatively inexpensive and abundant metals like iron behave like platinum in catalytic chemical reactions, which are a major consumer of precious metals in industry. His research could make an impact across industries, making it cheaper to produce everything from textiles to cosmetics to adhesives (and that’s just naming a few).

Not to mention, wrapping iron molecules in organic molecules to alter their characteristics is way, way cheaper than mining asteroids. Read the whole story over at the NYT.