Simulating Magnitude 8 Earthquakes In The Lab With A Giant Flywheel 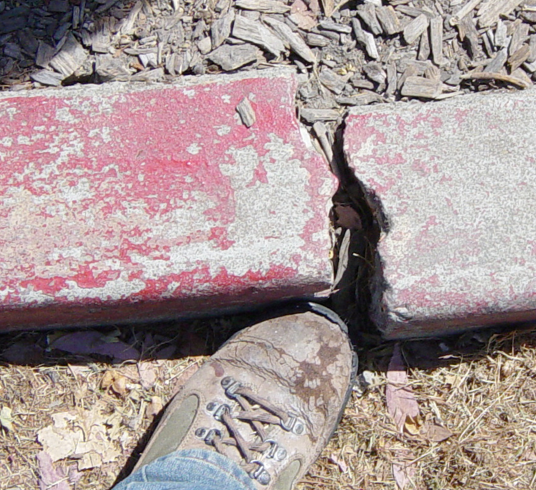 Understanding how major earthquakes happen is one of the biggest challenges in quake science — tremors of different sizes have very different characteristics, let alone outcomes. Lab simulations of earthquakes stick rock surfaces together and push on them with different pressures to a breaking point, causing them to slip against each other. But this doesn’t fully simulate the physics of a huge and damaging earthquake, because the rupturing is too weak by five or six orders of magnitude. A new experimental earthquake setup offers a better fake-quake solution.

Scientists in California and Oklahoma built a rotary earthquake simulator that spins and stores energy inside a 500-pound flywheel. Its 100 HP three-phase electric motor provides
torque up to 3,000 Nm at any velocity from zero to 3,300 RPM, and it can accelerate to full rotation speed in 0.1 seconds. As it spins, a fast-acting (30 millisecond) clutch grabs a disc-shaped piece of rock and presses it against the flywheel, which forces the rock to rotate with the spinning hunk of metal. It moves until all the kinetic energy dissipates, which the researchers called an “earthquake-like slip event.”

There are still several questions, however, involving the prediction of slip along a fault line under a given scenario — but further experiments with the flywheel may be able to help answer them, along with improving models of earthquake propagation and behavior. The flywheel experiment is published today in Science.