Hacking everything from cars to 3D printers 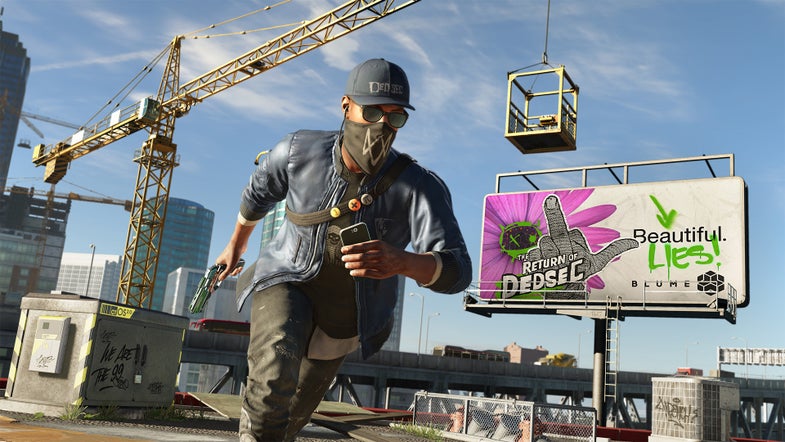 Watch Dogs 2 has a new trailer ahead of E3 releases, and there’s information out as well about the sequel to the 2014 game that gave players a city-sized sandbox to hack their way through.

Under the guise of new protagonist Marcus, you’ll take to the streets doing the same old hacker thing, but with tons of new abilities, and things to do—all representing a more hackable world.

In addition to vehicle hacking, the game will also have you use 3D printers to manufacture hardware—like guns. While more of the world is at your disposal to manipulate, it also sounds like there will be a lot more freedom of choice in how you play the game—you will be able to do everything from stealth to making an illegal gun or choosing a more lethal, direct route.

Check out the latest below: