Your Tooth Enamel Might Have Started As Fish Scales 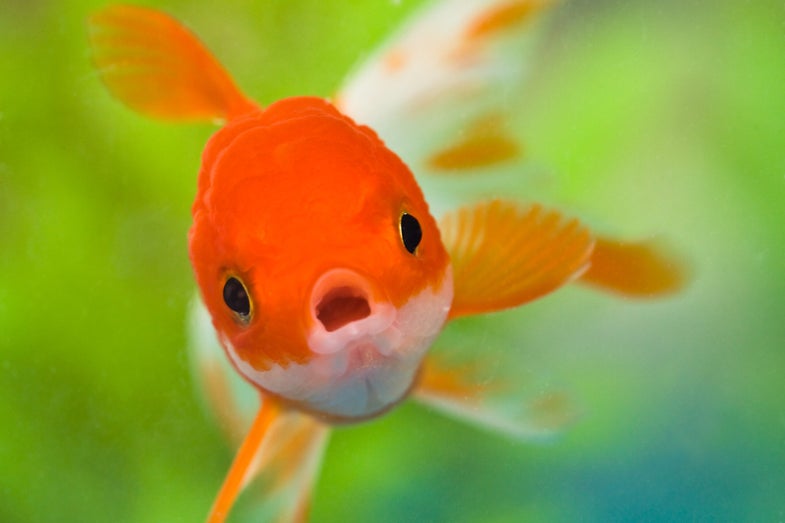 Your pearly-white smile has a fishy origin story. And no, we’re not referring to your overuse of tooth whitening products. Actual fish were involved, millions of years ago.

Tooth enamel is the hardest substance in the human body, protecting your teeth from damage. Enamel is only found on vertebrate teeth, but how it came to armor our mouths remained a bit of a mystery. Now, scientists think they might have found an answer in 400 million-year-old fish scales.

In a paper published today in Nature, researchers found that a shiny substance in fish scales called ganoine is related to enamel. The researchers took samples of scales containing ganoine from living armored fish like the spotted gar, which looks like this: 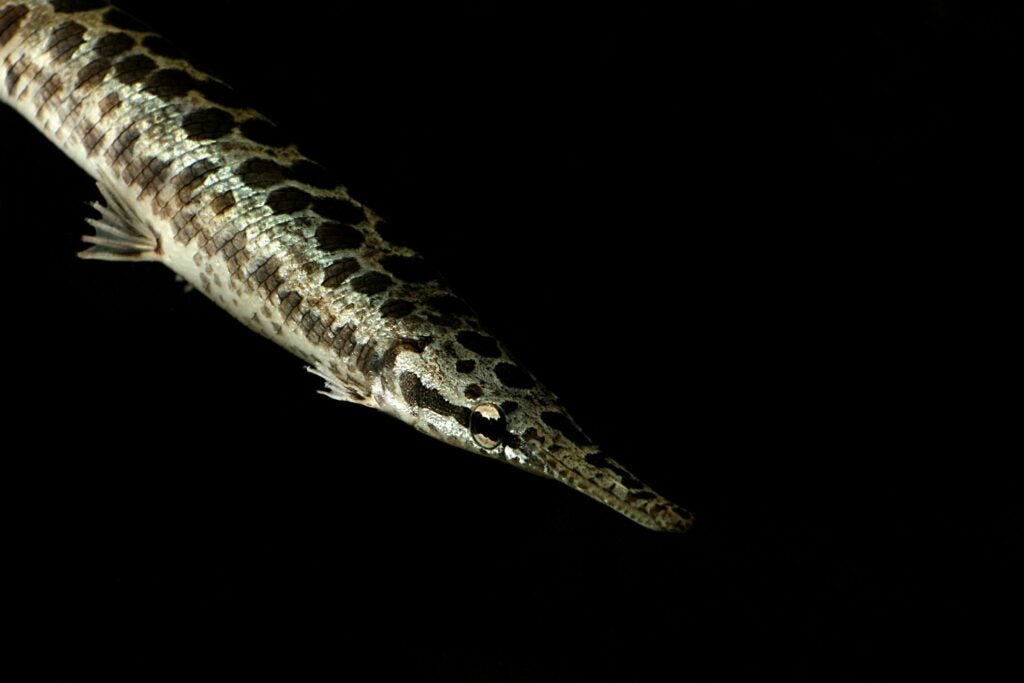 The researchers found that proteins in the spotted gar’s skin were identical to proteins linked to enamel development in human teeth. The gar has ganoine in its scales and on parts of its teeth. Looking back through the fossil record, the scientists found that early fish, like Psarolepis romeri from 400 million years ago, had the same substance, ganoine, in their scales but not their teeth. This suggests that at some point between the two, ganoine production moved from just the scales to encompass the teeth as well. 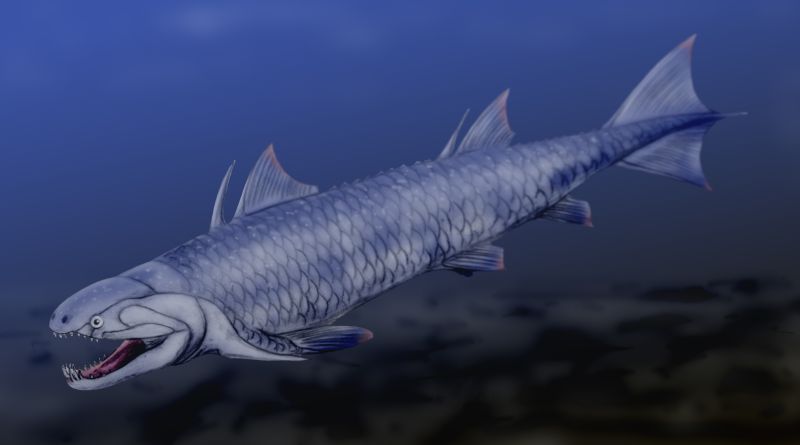 Artist’s interpretation of what Psarolepis romeri would have looked like.

“We hypothesize that enamel originated on the scales, before colonizing the dermal bones and finally the teeth,” the authors write. They think that the enamel-like ganoine started just protecting scales of ancient bony fish, creating armored plates like the spotted gar still has today. The teeth of these fish were simply unprotected, “naked dentine”. Dentine is the hard, white part of the tooth just under our enamel–still sturdy, but not as tough as enamel. Somewhere along the evolutionary line, some of these ancient fish began to incorporate ganoine/enamel into other hard surfaces of their bodies, including the tooth-like structures called odontodes which they had on the outside of their mouths. Eventually, this theory says that fish began evolving with ganoine/enamel on their actual teeth, a trait that has been passed down the evolutionary line to almost all toothed creatures today, from humans to crocodiles.

How and precisely when the change happened remains a subject for future research.