A 19-year-long alliance with Times New Roman will end next month. 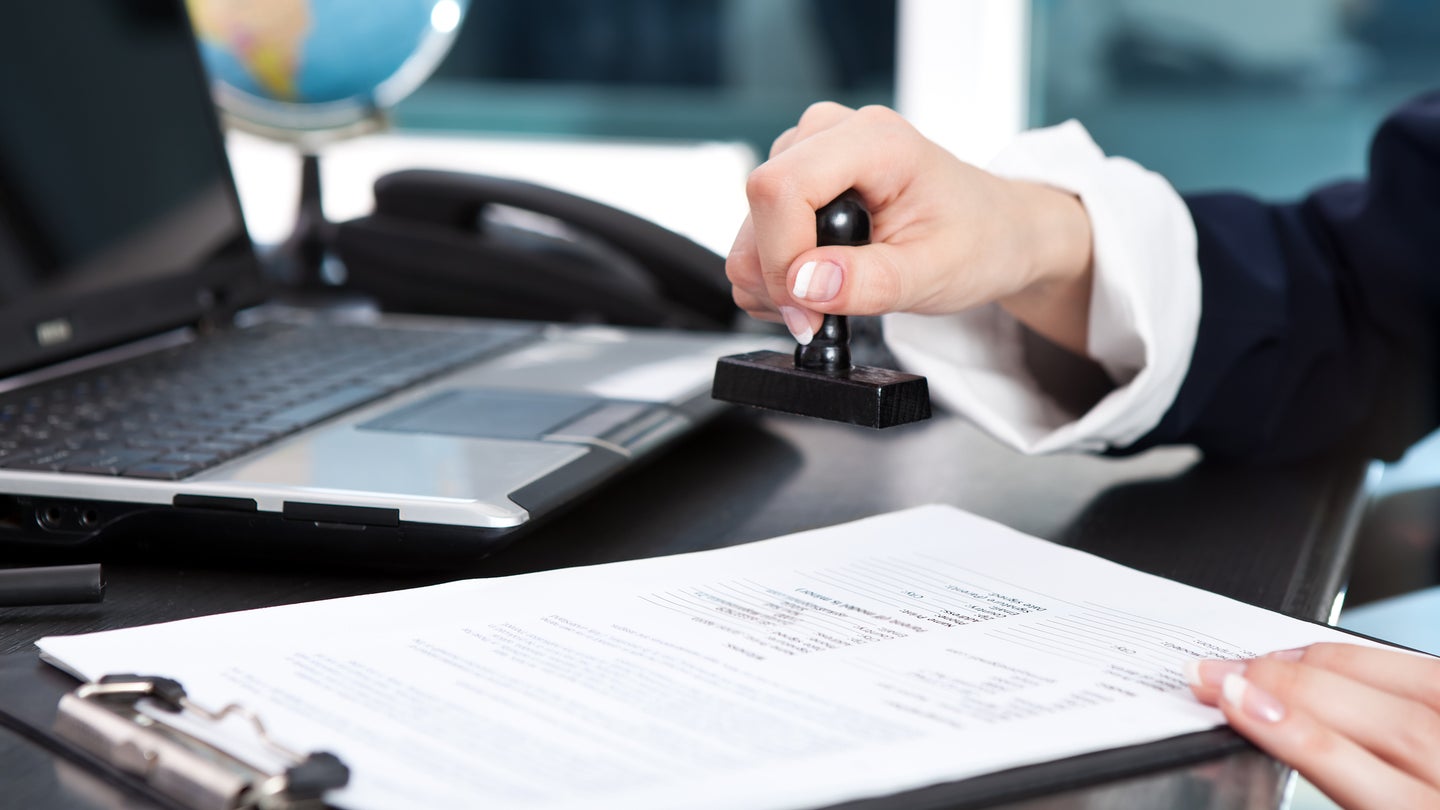 Calibri has been Microsoft’s default typeface since 2007, when it assumed the title previously held by Times New Roman. After 15 years, however, Calibri’s conquest of the modern typeface world is finally getting a major ally in the US government. As first highlighted on Tuesday by John Hudson, The Washington Post’s diplomacy and national security reporter, official State Department cables make it clear that the typeface will be the required default for all requested documents delivered to the Executive Secretariat beginning on February 6.

In a memo with the subject line, “The Times (New Roman) are a-Changing,”  Secretary of State Antony Blinken directed the entire workforce, including domestic offices, bureaus, and overseas posts, to adopt 14-pt Calibri—sans serif, obviously—for internal paperwork “in support of creating a more accessible Department.”

[Related: This wacky-looking font can help you remember what your read.]

Despite the State Department’s usage of Times New Roman since 2004, its “decorative, angular features… can produce accessibility issues for individuals with disabilities who use Optical Character Recognition technology or screen readers,” adding that it can also “cause visual recognition issues for individuals with learning disabilities” such as dyslexia.

And therein lies a major reason within the rise of typefaces such as Calibri. Aside from being considered aesthetically more modern than earlier options like Times New Roman, which made its official 1936 debut within the newspaper pages of The Times, Calibri’s lack of the tiny letter flourishes known as “serifs” arguably make it a more legible read.

Although Times New Roman was itself created in large part to be easy on the eyes, many consider more recently designed alternatives, including Calibri, to be superior in that regard. There are, of course, contentions within the typeface community regarding this claim.

[Related: Simple accessibility settings that will make your smartphone easier to use.]

“From a design perspective, I think moving to Calibri from Times New Roman is a bit of a loss,” argues Greg Shutters, a Chicago-based graphic designer specializing on lettering and type design. “TNR is old-fashioned and serious, and seems more apt for the State Department than Calibri, which has a ‘friendlier’ look given its rounded corners and sans-serif construction.”

There’s also the near-ubiquity of Times New Roman across both PC and Mac devices. “Times New Roman is one of the very few typefaces that is virtually guaranteed to come pre-installed on any computer, including Macs, since it was one of eleven fonts deemed by Microsoft in the ’90s as the ‘core fonts for the web,'” continued Shutters.

According to the official message from the State Department, the Department’s Office of Diversity and Inclusion alongside the Executive Secretariat and the Bureau of Global Talent Management’s Office of Accessibility and Accommodations all agree on the switch to Calibri, as well as the cable’s explicit mention that it’s Microsoft’s current go-to font. As Ars Technica noted on Wednesday, however, these kinds of opinions and specifications vary across the government, so one State Department’s Calibri is another National Institute of Health‘s “Arial, Georgia, Helvetica, [or] Palatino Linotype.”

Unfortunately, despite all of the State Department’s global resources and intel, no one apparently informed them that Microsoft announced impending plans to replace Calibri with an entirely new default font all the way back in 2021. What the new Microsoft default will be is still a mystery.