A micro-thin smart bandage can quickly heal and monitor wounds 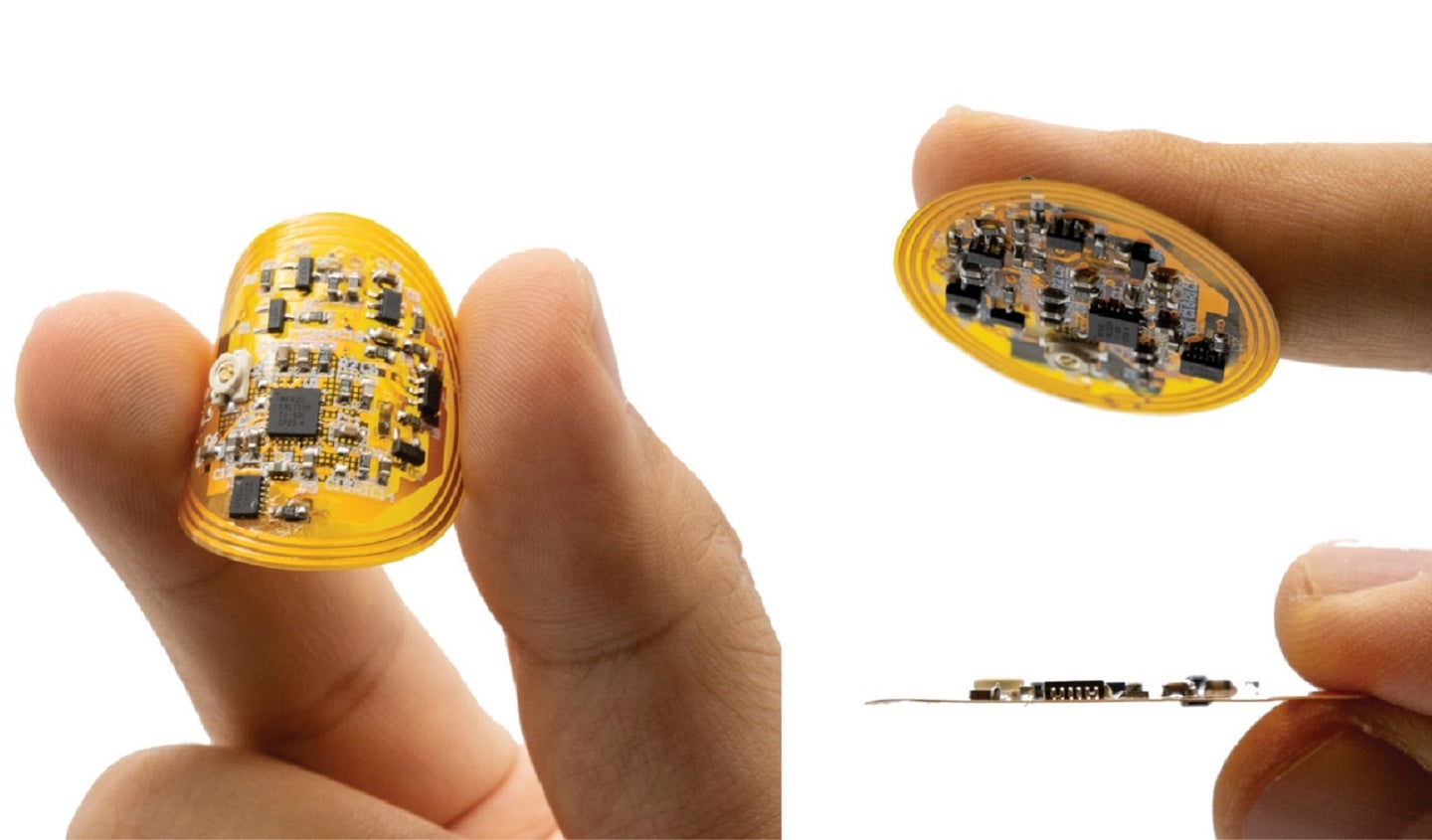 Millions of people dealing with diseases and suppressed immune systems are often forced to deal with chronic wounds—often minor injuries that nonetheless take much longer to heal because of compromised health. In addition to vastly varying degrees of recovery, issues like diabetic ulcers are also incredibly expensive, with treatment for a single incident costing as much as $50,000. Overall, chronic injuries cost Americans $25 billion a year, but a remarkable new device could soon offer a much more effective and cost-efficient way to not only help patients heal, but do so better than ever before.

[Related: Is it possible to boost your immune system?]

Researchers at Stanford University have designed a smart bandage capable of monitoring wounds’ healing in real time, as well as accelerate tissue growth and blood flow around them while reducing scar severity. First described today through findings published in Nature Biotechnology, the team’s new material is only 100 microns thick (equivalent to a single layer of latex paint), yet contains radio antenna, electrical stimulator, biosensors, and other components resting atop a skin-like polymer known as a hydrogel. Once adhered atop a patient’s injury, the smart bandage monitors temperature and other biometric readings, then transmits that data to a smart phone program. If the wound is found to be healing too slowly or if an infection is detected, the device emits small electrical stimulations across the site to boost tissue growth and reduce inflammation.

“In sealing the wound, the smart bandage protects it as it heals,” the research paper’s first co-author, Yuanwen Jiang, explained in a release. “But it is not a passive tool. It is an active healing device that could transform the standard of care in the treatment of chronic wounds.”

[Related: Check this CDC map to see if you live in a ‘high risk’ flu state.]

Electrical stimulation, also known as galvanotaxis, has been shown to accelerate a multitude of wound healing processes, although researchers note there is much to still learn regarding its influences—something the smart bandage’s eventual deployment could also help accomplish. For the moment, the invention remains in its proof-of-concept stage, alongside unresolved issues involving scalability, cost reduction, and data storage. The report also notes the potential for human tissue to reject or become irritated by hydrogel materials. Still, initial testing shows an extremely promising and ingenious step forward for what has long been a major problem for countless injured people.