Fusion Power Could Happen Sooner Than You Think 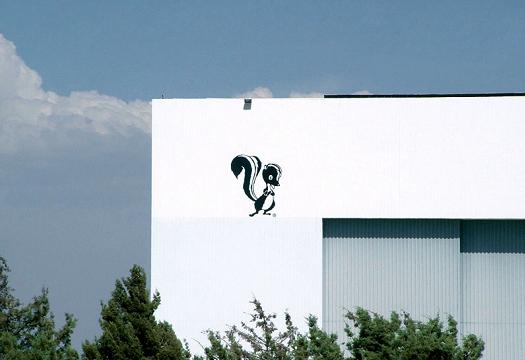 In a presentation that seems ripped from the Atomic Age, Lockheed Skunkworks says it might be a decade away from producing a power plant based on compact fusion reactors. Unlike current nuclear reactors, all of which use fission, nuclear fusion does not easily produce materials that can be used in nuclear weapons. Fusion reactors also offer better containment, easier shutoff, greater energy efficiency, and less radioactive waste than their fissioning cousins. Of course, with something this promising, there has to be a catch.

Despite the fact that nuclear fusion has been pursued as a power source since the 1950s, fusion reactors have yet to be effectively turned into a regular power source. Tokamaks, the first kind of fusion reactor attempted, generated power by using magnets to squeeze and heat plasma in a giant ring. To make it work, you need a massive donut-shaped vacuum chamber, and it can take years to go from construction to power generation. There has been something of a modern revival of fusion reactor attempts, but most designs still are tremendous undertakings, requiring the kinds of resources and infrastructure that usually only governments can provide. And such coordination efforts are difficult in the best of times and can be an impossible sell during severe financial constraints.

So in part, it’s the feasibility of the new Lockheed project that makes it so compelling. Much smaller than traditional fusion attempts, the compact fusion reactor uses a cylinder, not a ring, which makes for a stronger magnetic containment field and leaves fewer points where the energy could escape. This could make for a reactor that’s small enough for a truck to transport and still robust enough to generate power for 100,000 homes. Lockheed hopes to have a test model available by 2017, and scale up to regular production by 2022.