The need for more consistent cell reception has led to some major, expensive efforts from wireless carriers–they might spend hundreds... 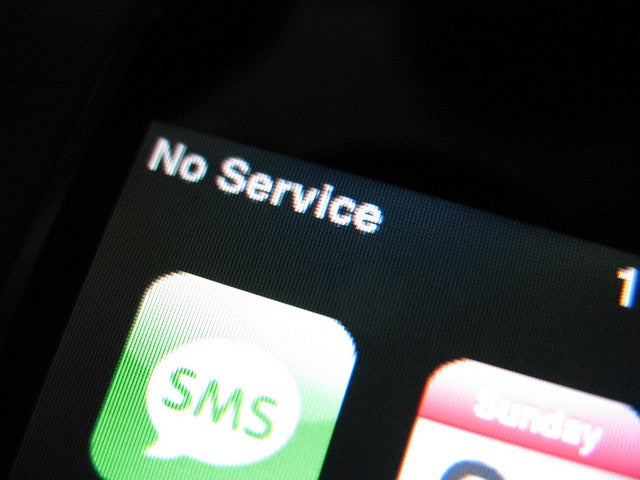 The need for more consistent cell reception has led to some major, expensive efforts from wireless carriers–they might spend hundreds of millions of dollars on a new 4G network, or billions to acquire a competing carrier. But MIT has developed a way to use existing hardware found in many smartphones, like the GPS sensor, accelerometer, and gyroscope, to simply make connections smarter–improving the reliability of connections by as much as 50%.

One of the most enduring problems of maintaining a wireless connection, whether it’s 3G, 4G, or Wi-Fi, is what’s called the “handoff.” Individual wireless access points like a cell tower or Wi-Fi router have a limited radius within which a device can connect to them. In the case of 3G or 4G towers, the idea is to have those radii overlap, so you’re never without service, but that means at some point you’ll have to “hand off” from one tower as you move more fully into the radius of another.

The way that’s done now is very simple: Your phone connects to the tower or access point with the strongest signal. But that simplicity can lead to some very sloppy handoffs, during which you might lose your service and drop a call. This is particularly problematic when using Wi-Fi, which has a comparatively small radius of signal. If you turn on your phone while walking, you’ll connect to the strongest signal. But what if you’re actually walking into the radius of another access point? You’d be better off connecting to that one first, even though it might not be the stronger of the two signals, because then you’d avoid having to disconnect from the first signal and reconnect to the second.

A group of MIT researchers have created a way to use the GPS, accelerometer, and gyroscope found in many, if not most, smartphones to make smarter connections. By sensing your movement and predicting where you’re heading, it can connect to the access point that makes the most sense. In tests, a cellphone using this system switched connections about 40% less frequently than it ordinarily would, which is better for both signal and battery life.

A caveat: These tests were carried out using Wi-Fi networks, which have a very small radius and have a much more pronounced handoff than, say, a 3G network. It seems likely that a 3G version of this system would have a much smaller effect: It’s much harder to predict movement across the huge radius of a 3G tower, and handoffs tend to be much smoother, anyway. But that’s not to say the system wouldn’t help at least a little, and it’s very cool that the project uses hardware that’s already found in the phones, rather than requiring some sort of hardware upgrade.