Future camouflage uniforms will draw power from the sun during the day and from a soldier’s body during the night,... 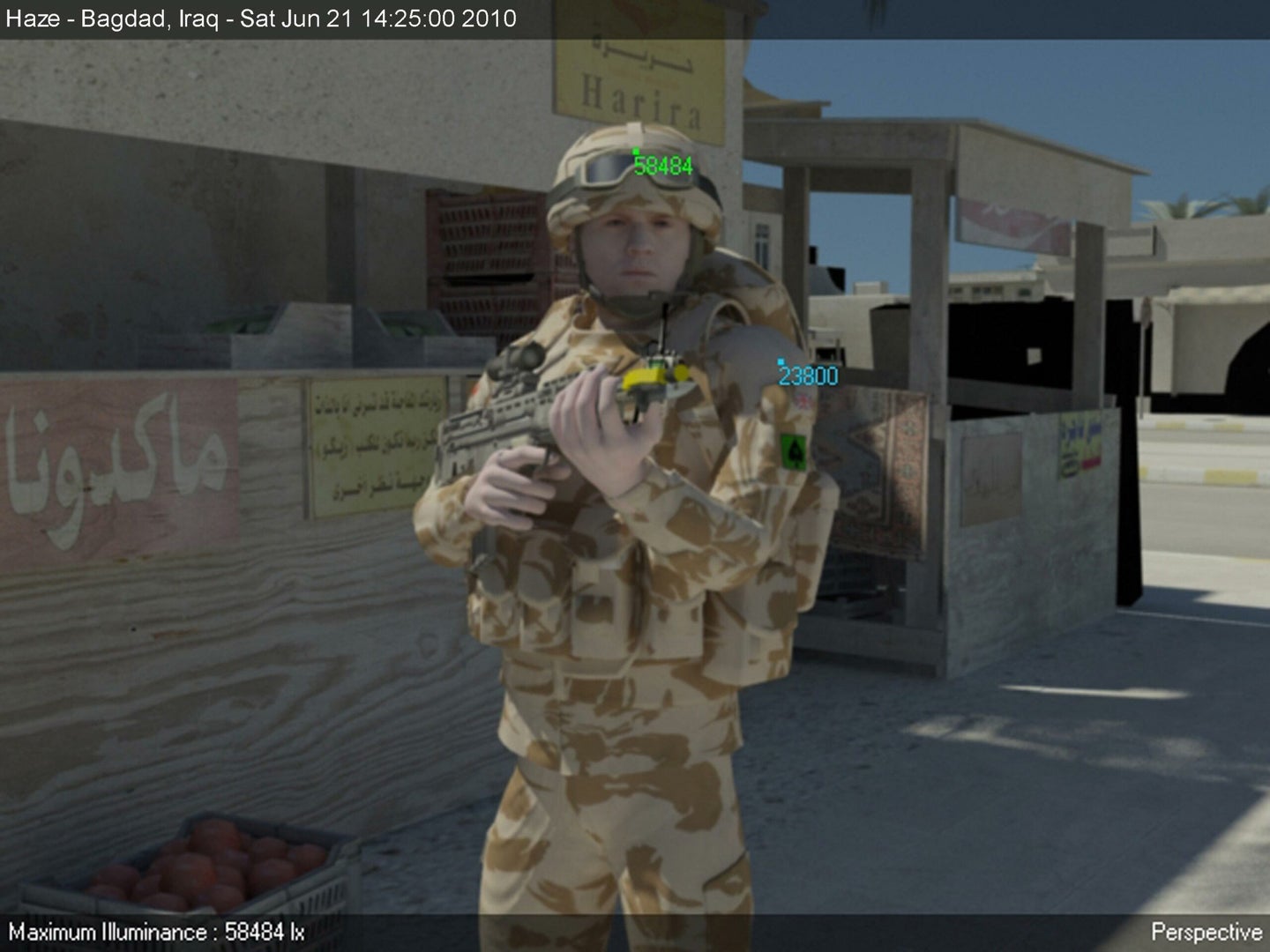 Future camouflage uniforms will draw power from the sun during the day and from a soldier’s body during the night, turning infantrymen into true sunshine patriots. The system could provide continuous power for a radio, GPS and weapons, but at half the weight of traditional battery packs.

The Engineering and Physical Research Sciences Center in the UK is working on a new type of fabric that uses solar photovoltaic cells, thermoelectric devices and advanced lightweight batteries. Because the system absorbs heat, it could even serve as a type of wearable stealth cloak, making a soldier less susceptible to detection with infrared cameras.

Other militaries have been looking into solar energy use, which could be especially useful in sunny hot spots like the Middle East and Africa. A U.S. Marine Corps battalion is already using portable solar panels to reduce battery weight, for instance. The system includes solar-panel tent shells and foldable arrays. Other systems designed to cut weight use fuel cells or li-ion batteries incorporated into armor.

But this new camouflage adds in thermoelectric energy, ensuring a constant power supply even when it’s dark or hazy.

Batteries can account for 10 percent of the 100-150 pounds of equipment that infantrymen currently carry, according to Duncan Gregory, a professor at the University of Glasgow who is working on the project. Reducing that weight could make infantry soldiers more comfortable, and therefore more mobile and perhaps more effective.

Beyond helping soldiers, the system could be used for powering satellites, keeping medicines cool in disaster areas, or supplying fresh food in hot climates, EPRSC said.

The $1.04 million project aims to have a prototype system by December.