Robots don’t need a whole lot to survive, and even thrive, on the surface of Mars (once they get there,... 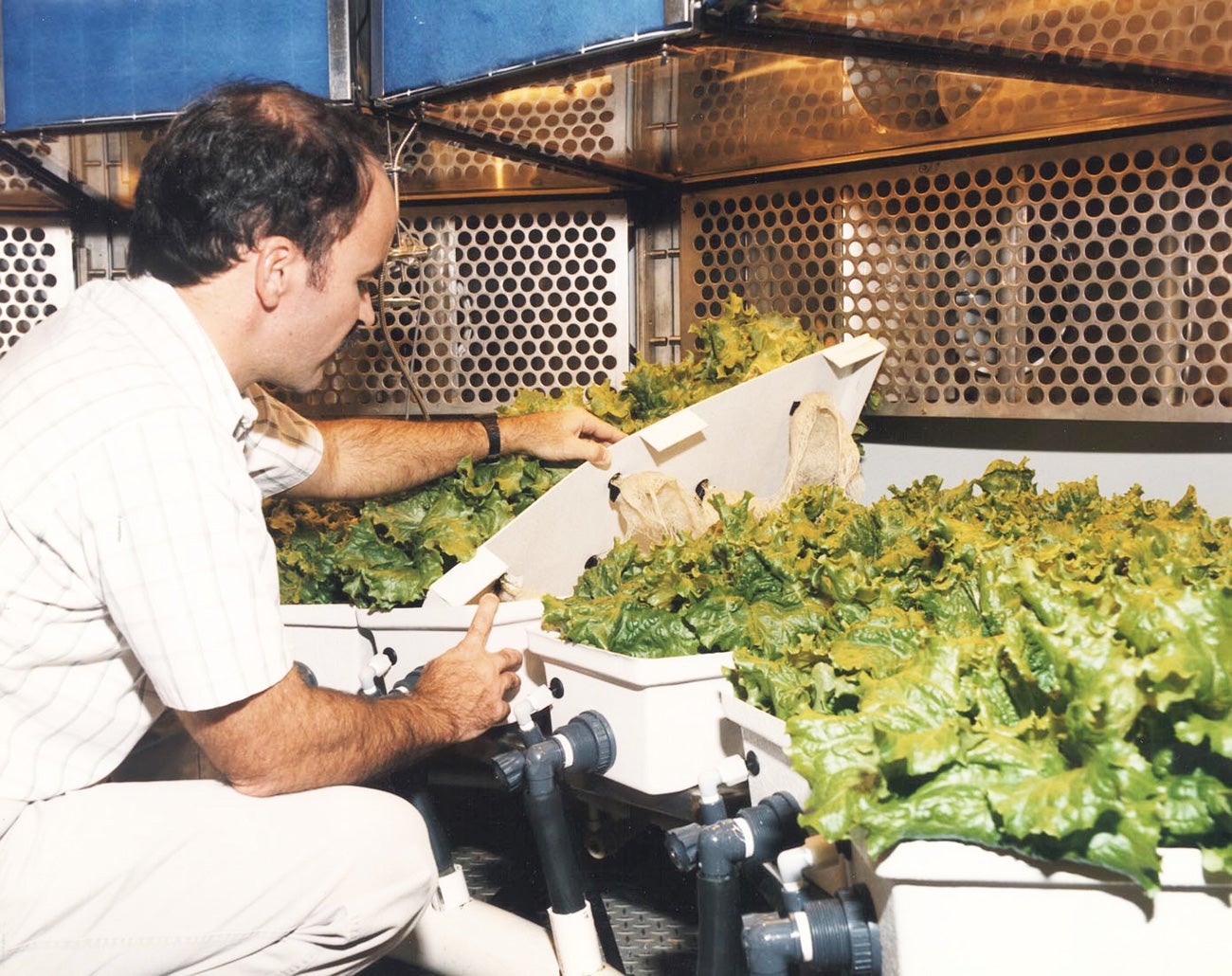 Robots don’t need a whole lot to survive, and even thrive, on the surface of Mars (once they get there, anyway). But meeting even the most basic needs of humans will be a huge challenge — we’ll need some kind of bioregenerative system to grow food, produce oxygen, clean our water and recycle nutrients. Still, that doesn’t mean we can’t take a page from the Mars rover Curiosity and go nuclear.

Future colonies on the moon or Mars could use nuclear-powered LED lamps for artificial sunlight, ensuring plants get enough rays during the two-week lunar nighttime or in the weakly lit Martian atmosphere. Over at Forbes, several plant biologists discuss how it could work.

Plenty of off-the-shelf grow lights exist, but to work on the moon or elsewhere, they would need huge batteries combined with solar panels — and if you have enough sun for solar panels, you probably wouldn’t need to worry about grow lights. The problem with space environments, especially those beyond the protective influence of our planet in low-Earth orbit, is the constant bombardment of solar and cosmic rays as well as micrometeors. Sheltering sensitive plants below ground would offer some protection, but it would also eliminate the sun. A radioisotope thermoelectric generator, like the one powering Curiosity, could be enough to drive some LEDs for enough hours a day to induce photosynthesis.

Several teams of horticulturists are trying to develop plants that could thrive in space, like strawberries, for instance, or an entire bioregenerative greenhouse’s worth of veggies. Still, long-term settlements would probably need cargo drops for quite some time, at least until space farms can become self-sufficient.