Bats — you know we love ’em — have a remarkable ability to turn, swirl and dive on a dime... 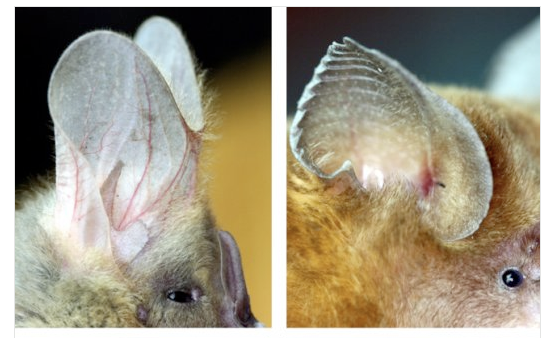 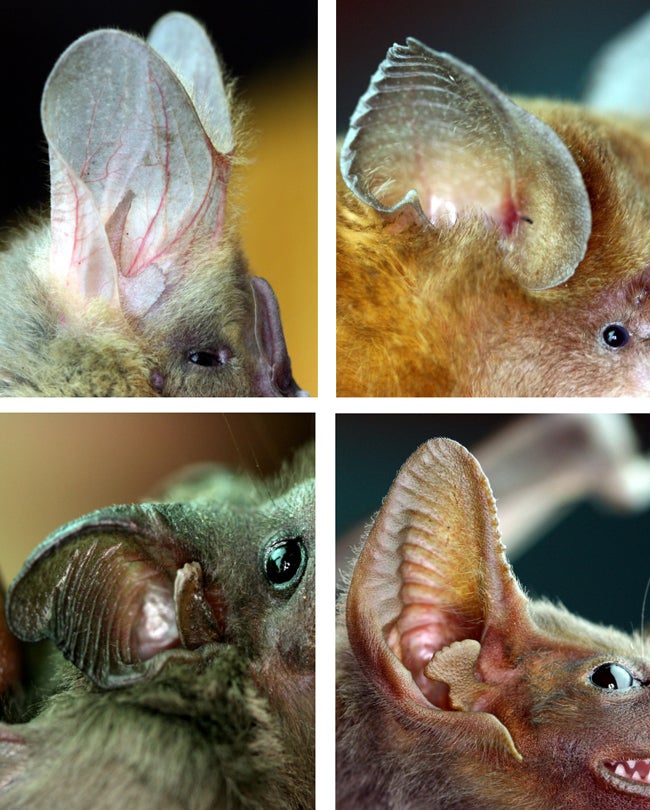 Bats — you know we love ’em — have a remarkable ability to turn, swirl and dive on a dime while in mid-flight, dodging obstacles and grabbing food from the air. Engineers would like to give robots and autonomous vehicles this ability, and they’re turning to bat ears for inspiration.

Most bats use echolocation to find prey and to navigate, and biologists are learning that their handwings have a lot to do with their precise movements. But there is also growing evidence that bats can store and quickly compute sensory information, not unlike a bloodhound capturing scents in its wrinkled neck. Bat ears in particular are designed to capture sounds and vibrations in the air. The geometry of these features could be useful for autonomous flight systems, according to Rolf Mueller, assistant professor of mechanical engineering at Virginia Tech.

Most autonomous systems have lasers, sonar, or video cameras that can deliver vast streams of two- and three-dimensional data, helping the robot or aircraft sense its position and the obstacles it must face. But sometimes there’s just too much information, which can overwhelm the systems’ necessarily small on-board computers. Bats can compute all these inputs very quickly, however. Their ear baffles, ranging from tiny to enormous, may help them do this, with ridges, grooves and flaps that help them perceive their environments. Some bats also have “noseleaves,” small flaps of skin growing from their noses, which are thought to be sensitive to vibrations in the air.

The ultrasonic waves that bats emit are bounced off these ridges and flaps and diffracted in a certain pattern, depending on the frequency of the sound wave and the shape of the ridge or flap in question. The bat is able to filter these inputs at the speed of sound, making split-second decisions about which way to turn or dive, Mueller explains in a Virginia Tech news story.

Mueller is studying bats’ use of “sidelobes,” secondary ear structures that point away from the most sensitive auditory centers. These structures apparently heighten their sense of hearing. In most radar systems, sidelobes are considered a noise-creating nuisance, but Mueller’s bat research suggests they might be useful. He says understanding bat physiology could lead to better biomimicry, leading to customizable sensing systems.