How AI is helping you edit photos

From Lightroom to Luminar Neo, we surveyed the field and these are the most-powerful AI-enhanced photo editing platforms. 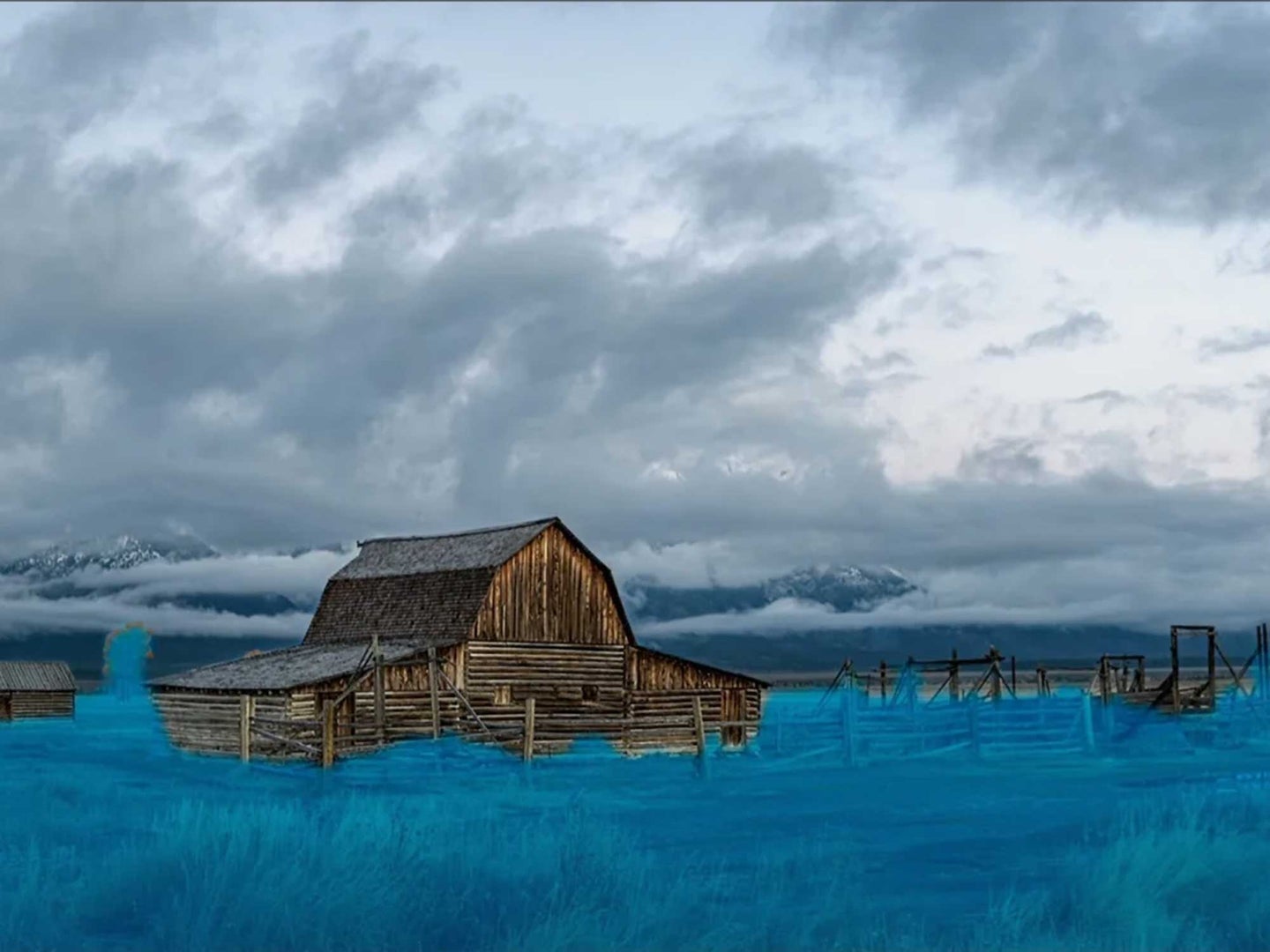 Artificial Intelligence (AI) technologies in photography are more widespread than ever before, touching every part of the digital image-making process, from framing to focus to the final edit. But they’re also widespread in the sense of being spread wide, often appearing as separate apps or plug-ins that address specific needs.

That’s starting to change. As AI photo editing tools begin to converge, isolated tasks are being added to larger applications, and in some cases, disparate pieces are merging into new utilities.

This is great for photographers because it gives us improved access to capabilities that used to be more difficult, such as dealing with digital noise. From developers’ perspectives, this consolidation could encourage customers to stick with a single app or ecosystem instead of playing the field.

Let’s look at some examples of AI integration in popular photo editing apps.

ON1 currently embodies this approach with ON1 Photo RAW, its all-in-one photo editing app. Included in the package are tools that ON1 also sells as separate utilities and plug-ins, including ON1 NoNoise AI, ON1 Resize AI, and ON1 Portrait AI.

The company recently previewed a trio of new features it’s working on for the next major versions of ON1 Photo RAW and the individual apps. Mask AI analyzes a photo and identifies subjects; in the example ON1 showed, the software picked out a horse, a person, foliage, and natural ground. You can then click a subject and apply an adjustment, which is masked solely to that individual/object.

Topaz Labs currently sells its utilities as separate apps (which also work as plug-ins). That’s great if you just need to de-noise, sharpen, or enlarge your images. In reality, though, many photographers buy the three utilities in a bundle and then bounce between them during editing. But in what order? Is it best to enlarge an image and then remove noise and sharpen it, or do the enlarging at the end?

Topaz is currently working on a new app, Photo AI, that rolls those tools into a single interface. Its Autopilot feature looks for subjects, corrects noise, and applies sharpening in one place, with controls for adjusting those parameters. The app is currently available as a beta for owners of the Image Quality bundle with an active Photo Upgrade plan.

Skylum’s Luminar was one of the first products to really embrace AI technologies at its core, albeit with a confusing rollout. Luminar AI was a ground-up rewrite of Luminar 4 to center it on an AI imaging engine. The following year, Skylum released Luminar Neo, another rewrite of the app with a separate, more extensible AI base.

Now, Luminar Neo is adding extensions, taking tasks that have been spread among different apps by other vendors, and incorporating them as add-ons. Skylum recently released an HDR Merge extension for building high dynamic range photos out of several images at different exposures. Coming soon is Noiseless AI for dealing with digital noise, followed in the coming months by Upscale AI for enlarging images and AI Background Removal. In all, Skylum promises to release seven extensions in 2022.

Adobe Lightroom and Lightroom Classic are adding AI tools piecemeal, which fits the platform’s status of being one of the original “big photo apps” (RIP Apple Aperture). The most significant recent AI addition was the revamped Masking tool that detects skies and subjects with a single click. That feature is also incorporated into Lightroom’s adaptive presets.

It’s also worth noting that because Lightroom Classic has been one of the big players in photo editing for some time, it has the advantage of letting developers, like the ones mentioned so far, offer their tools as plug-ins. So, for example, if you primarily use Lightroom Classic but need to sharpen beyond the Detail tool’s capabilities, you can send your image directly to Topaz Sharpen AI and then get the processed version back into your library. (Lightroom desktop, the cloud-focused version, does not have a plug-in architecture.)

What does the consolidation of AI photo editing tools mean for photographers?

As photo editors, we want the latest and greatest editing tools available, even if we don’t use them all. Adding these AI-enhanced tools to larger applications puts them easily at hand for photographers everywhere. You don’t have to export a version or send it to another utility via a plug-in interface. It keeps your focus on the image.

It also helps to build brand loyalty. You may decide to use ON1 Photo RAW instead of other companies’ tools because the features you want are all in one place. (Insert any of the apps above in that scenario.) There are different levels to this, though. From the looks of the Topaz Photo AI beta, it’s not trying to replace Lightroom any time soon. But if you’re an owner of Photo AI, you’ll probably be less inclined to check out ON1’s offerings. And so on.

Then there’s the cost. It’s noteworthy that companies are starting to offer subscription pricing instead of just single purchases. Adobe years ago went all-in on subscriptions, and it’s the only way to get any of their products except for Photoshop Elements. Luminar Neo and ON1 Photo RAW offer subscription pricing or one-time purchase options. ON1 also sells standalone versions of its Resize AI, NoNoise AI, and Portrait AI utilities. Topaz sells its utilities outright, but you can optionally pay to activate a photo upgrade plan that renews each year.

Subscription pricing is great for companies because it gives them a more stable revenue stream, and they’re hopefully incentivized to keep improving their products to keep those subscribers over time. And subscriptions also encourage customers to stick with what they’re actively paying for.

For instance, I subscribe to the Adobe Creative Cloud All Apps plan, and use Adobe Audition to edit audio for my podcasts. I suspect that Apple’s audio editing platform, Logic Pro would be a better fit for me, based on my preference for editing video in Final Cut Pro versus Adobe Premiere Pro, but I’m already paying for Audition. My audio-editing needs aren’t sophisticated enough for me to really explore the limits of each app, so Audition is good enough.

In the same way, subscribing to a large app adds the same kind of blanket access to tools, including new AI features, when needed. Having to pay $30-$70 for a focused tool suddenly feels like a lot (even though it means the tool is there for future images that need it).

On the other hand, investing in large applications relies on the continued support and development of them. If software stagnates or is retired (again, RIP Aperture), you’re looking at time and effort to migrate them to another platform or extricate them and their edits.

Right now, the tools are still available in several ways, from single-task apps to plug-ins. But AI convergence is also happening quickly.