Best cooperative board games for when you want to work together

Board games aren’t always about competition with other players 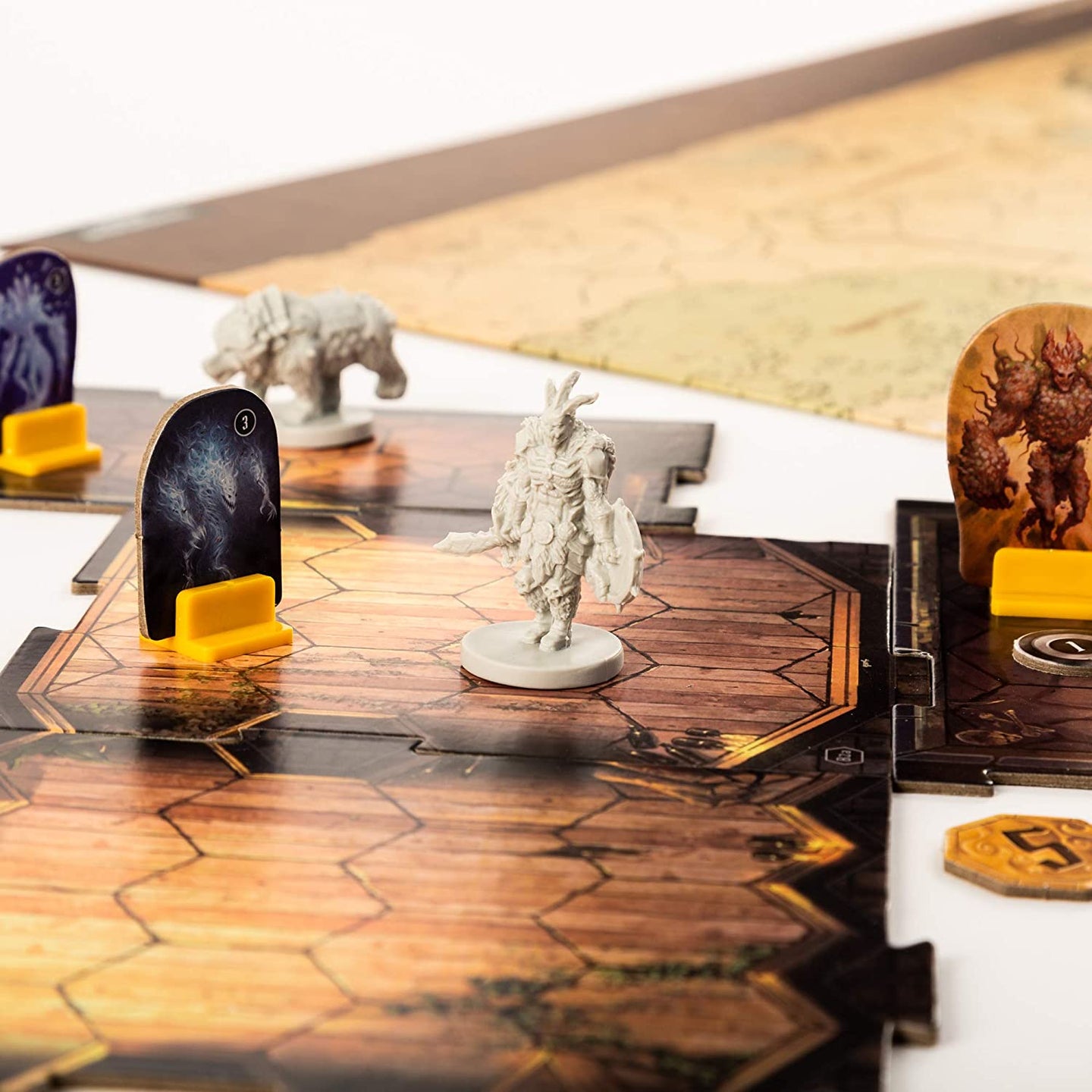 Board games are a great source of renewable entertainment for groups, but it can be exhausting always playing head to head. Cooperative games flip the dynamic—rather than playing to win against one another, players work together to beat the game itself. Don’t be fooled, just because you’re not competing against other players, doesn’t mean these picks are easy.

Here are the best cooperative games to play with a partner or a group of friends.

In Pandemic, your team of two to four players has to work together to prevent the world from succumbing to a global health catastrophe. Each specialist has a unique set of skills—medic, scientist, researcher—and gameplay involves splitting time between treating infections and gathering the resources you need to invent a cure. Travel the world, expand your research, and eradicate all four diseases.

Spirit Island is a uniquely challenging game about protecting an island from colonizing invaders. Play as one of eight spirits defending the land. The game is a breath of fresh air compared to a majority of tabletop games that are colonialist in nature, whose gameplay focuses on building settlements and railroads, and depleting the land of its resources.

Betrayal At House On The Hill is a semi-cooperative exploration game set inside of a haunted house. Players start by flipping cards that determine the layout of the mansion and the perils found within. Once a player succumbs to an omen—which turns them into the betrayer—the haunting begins.

Gloomhaven is not for the faint of heart, and is considered a masterpiece for its sheer scope and ambition. It is a legacy game, which means it does not reset each playthrough—ultimately each new gameplay builds upon the last, to create a campaign that can last more than one hundred hours. Over your campaign, you’ll explore dungeons, level up your characters, and go on missions.