Ask Us Anything: Can you overdose on weed?

There are no deaths attributed solely to marijuana—but it's not risk-free. 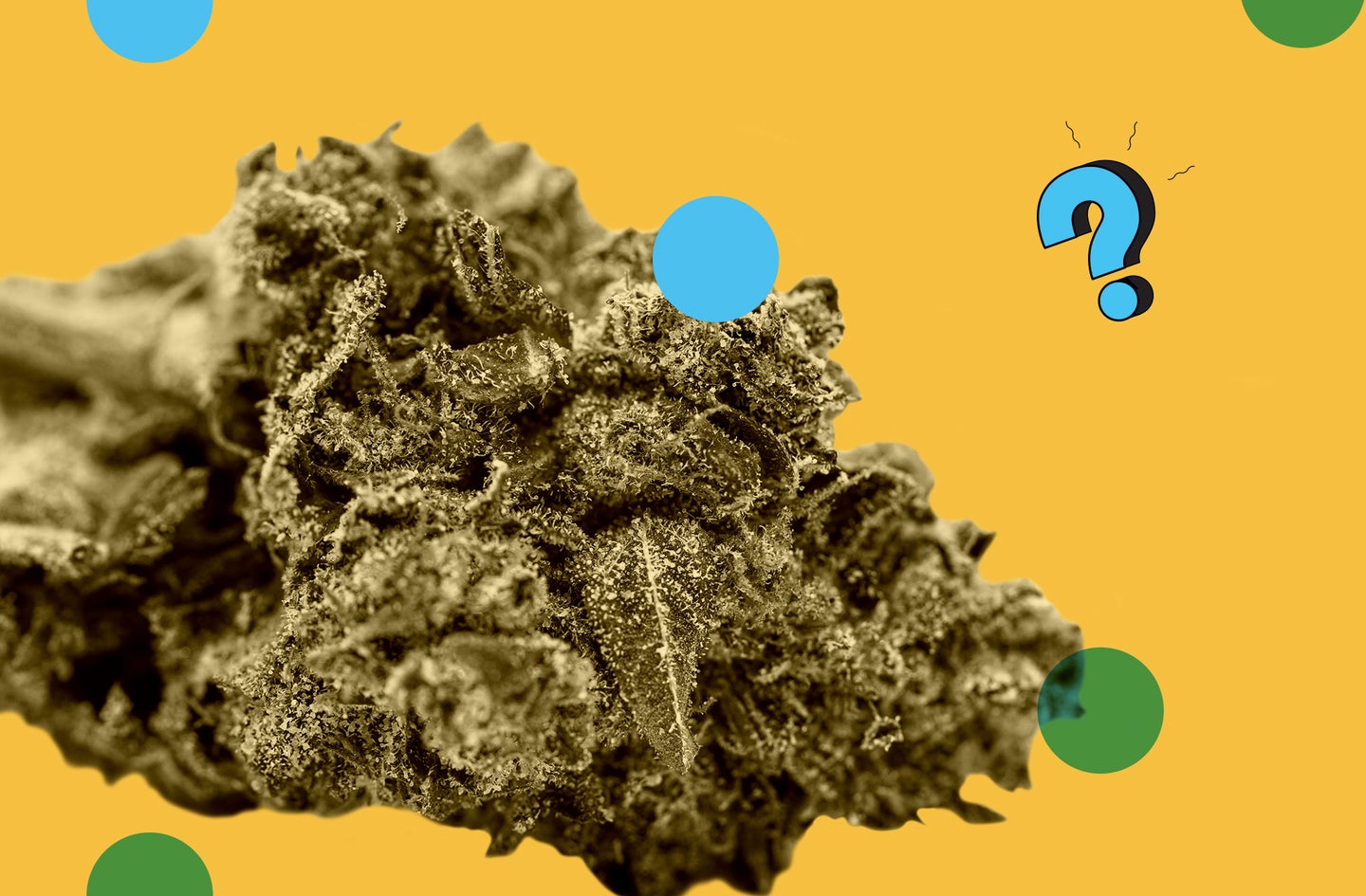 Over the past several years, marijuana legalization has been sweeping across the US. In fact, as of April 2021, cannabis is legal for adults to use recreationally in 15 states as well as Washington, D.C. and medical marijuana is legal in 36 states. Given that cannabis is becoming more established as safe and accepted legally, this begs the question: Is it possible to overdose on it?

Fortunately, there’s some good news: The Centers for Disease Control and Prevention has yet to report any deaths directly tied to excessive cannabis use. Further, marijuana is the most commonly used illicit drug in the United States. In fact, about half of US adults have tried it at least once, and about one in five adults under age 25 say they have used it in the past month, according to a 2020 report from the National Institute on Drug Abuse. So, statistically, if there were even a tiny chance of fatality from using too much, we would know it by now.

However, that doesn’t mean it’s not possible to overdo it. As we describe in this episode,  smoking or ingesting too much marijuana isn’t exactly pleasant and can, indeed, cause harm. Listen to the episode and check out the story it was based on to find out the details.

Ask Us Anything
drugs
podcasts