Everyone should have a social life, especially older adults

Time with friends and family is important at all stages of life. 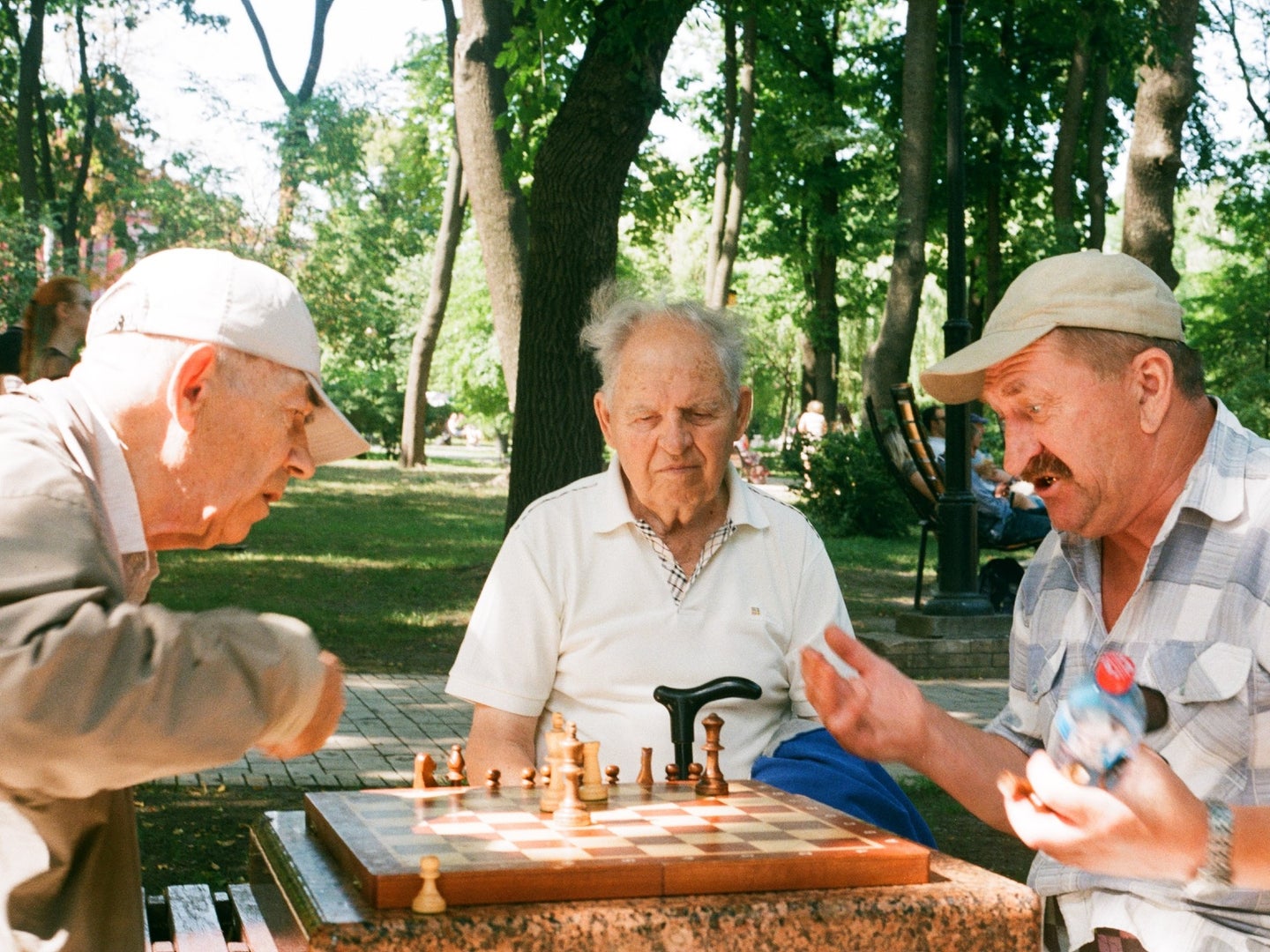 In a new study, researchers found a visit with one person, once a week was enough to make a notable difference in preserving brain health in older adults. Unsplash
SHARE

“Once people [lose] brain cells, they’re usually gone forever,” says Cynthia Felix, a geriatrician at the University of Pittsburgh. That leads to dementia, a debilitating condition that affects millions of Americans each year. Treatments for some dementia symptoms exist, but there is no cure. “The better way to approach dementia, I feel, would be to prevent it,” Felix says.

Felix and her colleagues relied on data from a large National Institutes of Health study that took place from the late nineties to 2011. They gathered information from 293 participants who were an average of 83 years old and still lived in community settings rather than assisted living or other facilities.

The researchers were keen on using this data because the analysis included the use of a sophisticated kind of MRI that can see microstructural changes in the brain. These changes happen before cell loss occurs, says Felix. Early detection of these changes might allow doctors to prescribe socialization early on as a way to keep the regions of the brain associated with social activity active and prevent them from atrophying.

This specific type of MRI data is expensive to obtain, so it made sense to use the study data that exists rather than starting from scratch, says Felix.Participants in this study had answered a broad series of questions about their social engagement like whether they regularly visited other people and if they lived with a partner or other person, as well as a number of other metrics. Felix and her colleagues then devised a scoring system to rank the responses.

Then they compared each participant’s score with their MRI scans. They found that people who scored higher on the social engagement questions had, on average, more cellular integrity in the parts of the brain that relate to social interaction.

They also found it didn’t take much to preserve brain health: a visit with one person, once a week was enough to make a notable difference.

At this point, it’s not certain whether socialization  helps promote brain health or the other way around. But the relationship between these two things warrants more study, Felix says. Dementia is a significant and currently untreatable problem, and this study demonstrates that a simple intervention might be able to help people who are on the cusp of developing dementia.

The research component of this study occurred pre-pandemic, but Felix says the results are particularly important now, when it’s extra-hard for older adults to safely socialize. Although there isn’t data about whether online activity would make as much of an impact as in-person meetups, she says, something is definitely better than nothing. It’s still engaging the brain regions we need to connect with one another.

In the longer term, Felix hopes to see socialization programs implemented as part of older adult care, much like the Silver Sneakers exercise program, which provides seniors access to gyms and other fitness activities, is offered as part of many Medicare plans. Activities like playing board games together, having tea, going to movies, or participating in a group activity all have the potential to allow older adults to care for their brains.