You might not recognize your office when it reopens again

Here’s everything you need to know about the coronavirus pandemic this week. 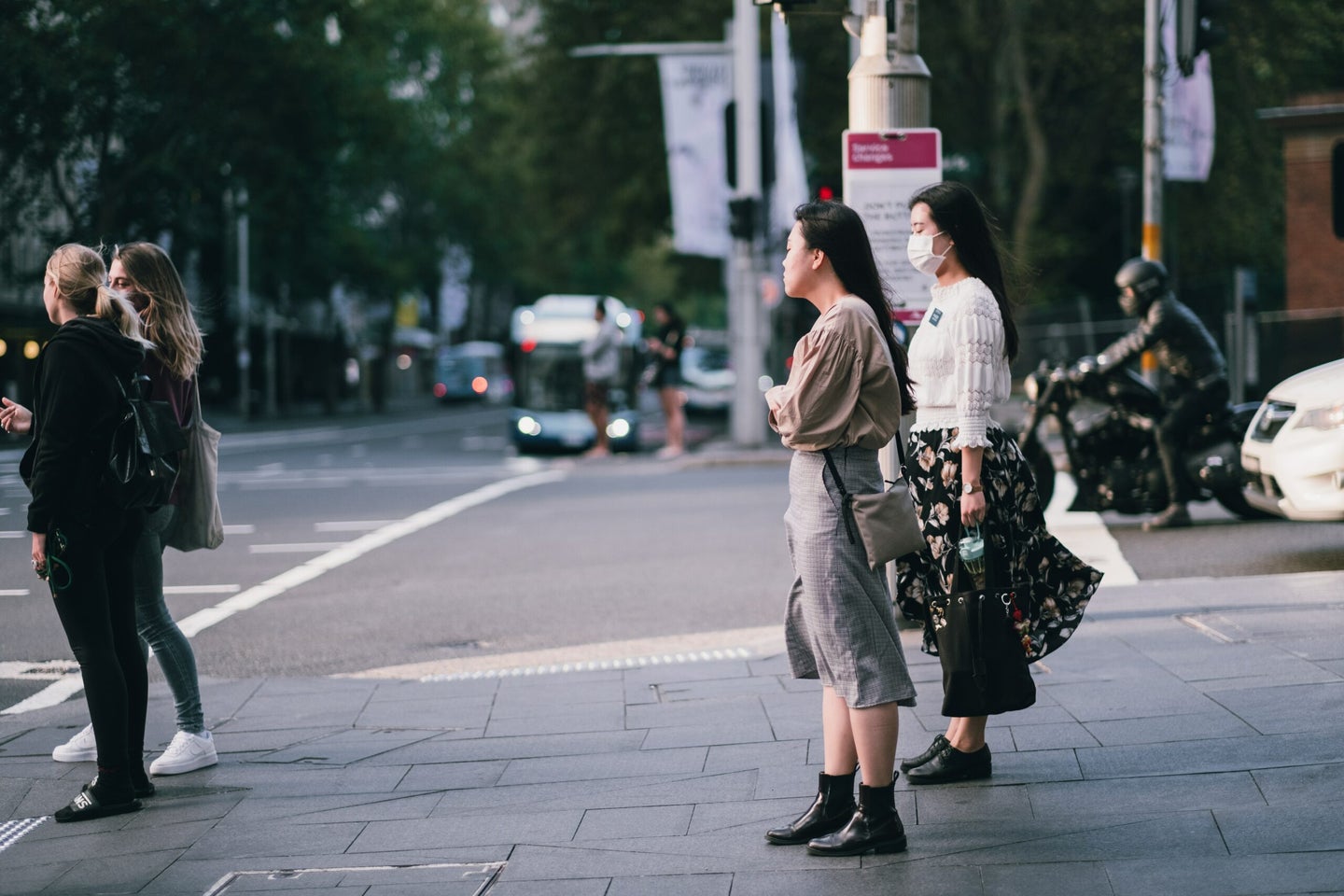 This past week, protests against police brutality in cities across the country have brought more people outside their homes and closer together than they have been in months. For the first time since the start of strict social distancing and stay-at-home measures in mid-march, people gathered in the hundreds to thousands to march against racial inequality. So far, according to the AP, at least 4,400 people have been arrested nationwide. As these demonstrations—propelled by the recent death of George Floyd—continue throughout American cities, public health officials worry the gatherings might trigger new spikes of coronavirus cases. Here’s everything you need to know this week.

By the thousands, Americans have taken to the streets in Minneapolis, New York, and other American cities to stand up to police brutality. This has public health officials concerned that these mass gatherings could trigger a second wave of the novel coronavirus, just as cases have started to ease in the country’s hardest-hit areas. Striking outdoors, where air circulates best and people can spread out (to a certain extent), is likely far safer than gathering indoors. Still, infectious disease experts fear that so-called “super spreaders” at these marches could trigger new outbreaks of COVID-19. Cases of COVID-19 often occur without people knowing, causing “asymptomatic carriers”, who risk inadvertently infecting others they come in close contact with. The New York City Health Department put out these recommendations to protesters, which include wearing face coverings, sticking to small groups, and utilizing hand sanitizer.

As the economy reopens, among the last to go back to work will be office employees who can work from home long term. This week, the CDC has recommended these changes for companies to consider when their employees return to work: Position work stations so that employees can be six feet apart, maintain proper ventilation, and frequently clean commonly touched surfaces like doorknobs and desks.

The CDC also recommends skipping the carpool and traveling alone to work, as well as holding meetings and lunches outdoors. It’s still unclear how this will all play out, and a lot depends on how many workers feel safe enough to come in even when their offices officially reopen.

Some states are still seeing upticks in coronavirus cases

The New York City area has been a worldwide hotspot for the coronavirus over the past couple months, but cases have been dropping significantly. Unfortunately, this isn’t true for every region of the country. Some states, including pockets of the south such as Alabama, South Carolina, and Mississippi have seen rising case numbers for weeks with no clear indication of a decline. This stark contrast is a reminder that no two regions of the country are the same when it comes to viral outbreaks. So if one region is loosening social distancing that doesn’t mean another area should as well. To know what’s best for your state, follow the guidance of your local health officials.

Reports from Italy may suggest cases have significantly eased there

Italy was one of the first countries hard hit by the virus as it spread out of China and across the globe in late February and early March. Months in, some reports suggest the virus is easing its grip on the country. According to Reuters, accounts from local Italian doctors say since May, new infections and fatalities have continued to drop significantly. This is a needed reprieve for the country, which has reported the third-highest COVID-19 death toll in the world and the sixth-highest case total, despite having less than one percent of the world’s total population.