An exclusive look at the new season of Cosmos

Coming to National Geographic on March 9. 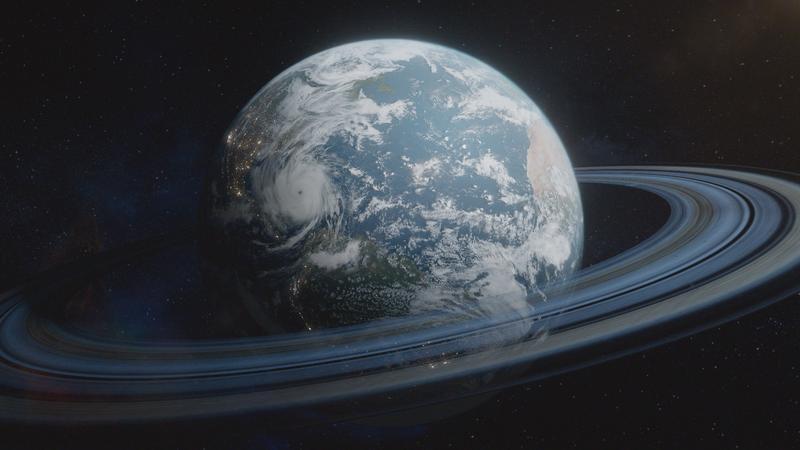 Forty years ago this September, the late physicist Carl Sagan changed the way the world thought about science with his show Cosmos: A Personal Voyage. Co-written with his wife Ann Druyan, the program sought to make intricate scientific concepts both accessible and entertaining. It’s not hyperbole to say that Sagan and Druyan’s brand of science communication informed, and continues to inform, entire generations of scientists and educators. Now the show’s reboot is back for its second season, and you can watch an exclusive trailer right here:

The show came back in 2014, produced by Druyan and Seth MacFarlane and starring astrophysicist Neil deGrasse Tyson, to much acclaim. Cosmos: A Spacetime Odyssey covered much of the same ground as the original show, with updated information and visuals. The second season of the show was briefly delayed due to investigations into sexual harassment and assault allegations against Tyson, which were conducted by both Fox and National Geographic and the American Museum of Natural History, where Tyson leads the Hayden Planetarium. While neither group has made clear the full findings of their inquiries, both the TV networks and the museums deemed it appropriate to reinstate Tyson to his roles.

Cosmos: Possible Worlds will “dramatize the personal struggles and world-altering discoveries of unsung scientists and explorers who have helped chart humanity’s place in a future of endless frontiers.” Their stories are intended to “inspire us to stretch the dimensions of science and ingenuity and to travel to the stars.” Cosmos: Possible Worlds will premier on National Geographic on March 9.