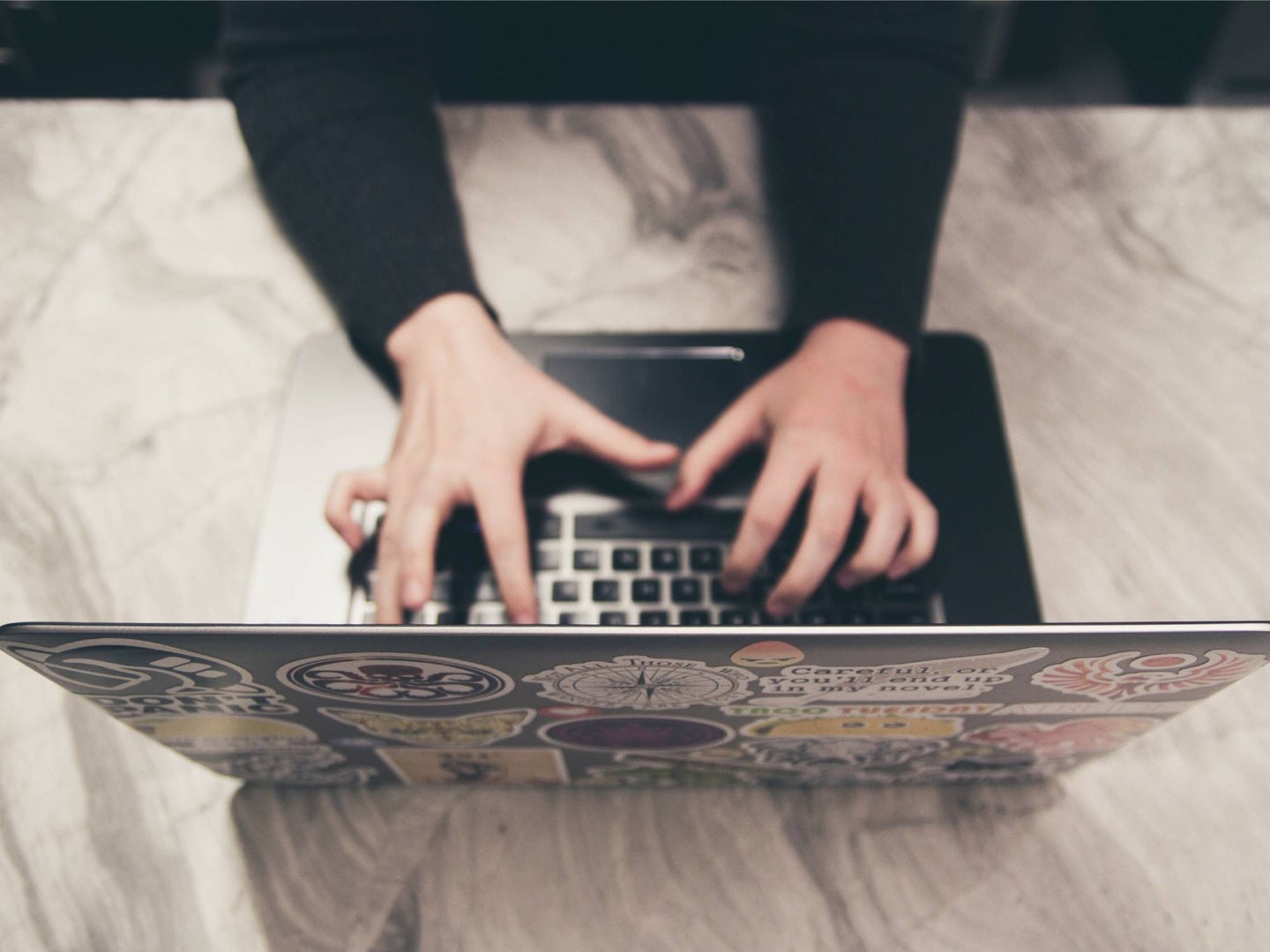 Unless you're writing to a close friend or provider of illegal goods, "Yo Chucky" is never a good way to start an email. NeONBRAND / Unsplash
SHARE

Despite dozens of services trying to kill it, email isn’t going anywhere—with its myriad of flaws and bad practices, it’s still the best system we’ve got. But unless you have a totally innovative idea that will revolutionize the way we communicate forever, there’s two things you can do to make email a bit less awful for everyone.

First, ask yourself whether you actually need to send that email. One of the worst things about digital correspondence is that it’s a pretty crowded channel, so the best email can sometimes be the one you don’t send. There are little to no built-in priority systems, and the artificial intelligence-powered attempts at them aren’t always reliable—an important email from your boss can easily end up in the same inbox as a deranged rant from your cousin and a receipt from your last Uber ride.

But if you decide there’s no way around it, then crafting better, more thoughtful messages can help make email better for everyone. This is where we help you out.

Email has been around since the 1970s, so some pretty well-established conventions have developed over all that time. Getting them right is the first step to a great email.

It all starts with the subject line. It shouldn’t be something vague like “Question,” or “Tuesday?” Instead, write a one-line summary of your email that literally describes the subject of your message.

A good subject line is something like “A question about your article on bad photos” or “Are you free for coffee next Tuesday?” A clear subject means the recipient can see what the email is about when they scan their inbox. This will help them assess its importance and make clear it’s not yet another Groupon offer destined to be left unopened.

The introduction is just as important as the subject, since you want the recipient to actually keep reading. But don’t worry—it takes little to get it right. Your two best options are either “Hi [recipient’s name]” or simply “[recipient’s name].” You can also go with “Dear [recipient’s name]” but it’s a tad staid. Having their name in there assures your recipient that this is a message sent directly to them and not some random email someone copy-pasted and sent to a bunch of people.

A crucial detail, though—make sure you get their name right by triple-checking for misspellings. Also, veer on the side of being too formal—it’s better to call someone Dr. Montgomery even if they are okay with “Charles,” rather than leading with “Yo Chucky” and offend them. People can be touchy about how they’re addressed. If the signature on their reply uses a more informal name, you can consider that in a follow-up email.

The body of the email is where you actually write your message. We’ll look at that properly in a moment.

Finally, email sign-offs are something that people usually put way too much thought into. You don’t need to stress out over the differences between “Thanks,” “Best,” “Regards,” and “Sincerely.” Pick one you think suits your personality and just use it.

Get the tone right

Once you’ve got the form down, it’s time to focus on your message.

Who you’re emailing and your relationship with them determines everything. You absolutely shouldn’t use the same approach to email your close friends, your boss, and someone you’re looking to interview—each one requires a different tone.

Before writing, briefly consider who you’re emailing and what they likely expect from you. Feel free to use slang with your friends and family, but probably avoid it when you’re communicating with coworkers. If you’re writing to a colleague you’re close with, you have a little more leeway and may use slang, but be careful—if the subject of the email is somewhat official, or you think you might show that email to somebody else in the future, try to keep it formal. Use your judgment and don’t say anything in an email you wouldn’t say to their face—or want read out loud in court.

Also, be super careful with humor. Emails don’t convey tone well and emojis are a poor substitute. Unless the recipient is close to you and knows your kind of humor, don’t make any ambiguous or edgy jokes, or statements that could be misread. There’s an extremely thin line between making your boss chuckle and making them initiate disciplinary proceedings—and you don’t want to be on the wrong side of it.

Long emails are terrible to receive. That’s just a fact. Nobody wants to spend an hour wading through paragraph after paragraph of something that could have been a couple of lines. On the other hand, some people take the idea of brief emails a bit too far. Replying to every email in five sentences or less is nice in theory, but it’s not practical because that level of brevity tends to make people sound rude.

Generally speaking, an email should be as concise as possible without omitting anything. As a freelance writer, I send a lot of pitches and get back almost as many rejections. The best rejection emails are the ones that say something like, “Not for us, sorry. Good luck finding somewhere else.”

Yes, they’re super short, but they say everything that needs to be said and also take the time to leave things on a positive note. In terms of length, writing a full line rather than half a line doesn’t make much of a difference in reading time, but it makes a huge difference in the way you make the recipient feel.

One email, one topic

It’s a good idea to limit emails to a single topic. If you want to schedule a meeting, give feedback on something, and also ask the recipient for an expense report, it’s probably better to send two or three separate emails.

Email inboxes just aren’t as searchable as most people would like them to be, so it’s too easy for an important bit of information to get muddled up or buried. Your recipient shouldn’t have to remember that the date of an important meeting was mentioned in a single line at the end of a long email providing feedback on an unrelated project. Even when they scan their inbox looking for it, they’re apt to skip over the email it’s actually in.

Reread and edit. Then reread again.

The secret to all great writing is editing—and this is just as true with emails. I’m not suggesting you spend hours working through multiple drafts for a simple note to a friend, but you should at least reread every email you write twice before you hit “send.”

Read it over once, making any necessary edits, and once you’re done, read it again to see what the final version looks like. Make changes until you feel satisfied. If it helps, read your email out loud so you’re forced to actually look at every word, instead of just skimming through them.

These are some of the things you need to look out for:

Other tips and tricks

Writing a good email, like many things, is more about avoiding problems than doing anything dramatically inspired. If your tone is right, the body is concise, and you don’t commit any ridiculous blunders or offend the recipient, you’ve written a good email.

After you hit send, it’s only a matter of waiting for a prompt and hopefully positive reply. Keep something in mind, though—emails get lost. Frequently. If you haven’t heard back from your recipient, it’s okay to follow up after a day or two, depending on the urgency of your message. Just remember people have lives, so don’t be pushy about it.

If you’re worried you’ll be the one forgetting to follow up, your email client probably has a nudge or reminder feature, which is worth using. Set it for the maximum amount of time you can wait for a reply, and after that, it’ll ask if you want to follow up.