Save on this online math course for National Pi Day

Turn yourself into a math person. 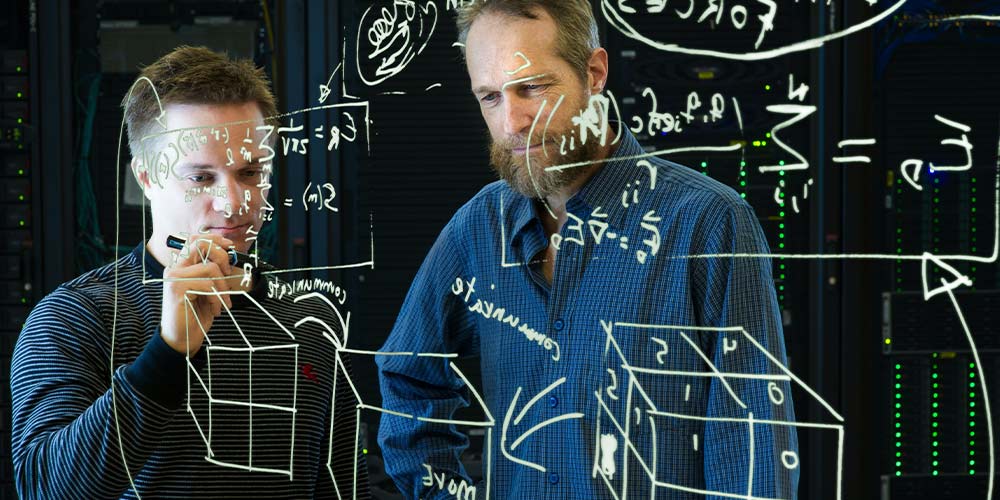 People have long had a love-hate relationship with mathematics. Some are naturally inclined to deal with numbers, while some insist that they’re simply not a “math person.” If you’re part of the latter demographic, experts note that you’re likely not bad at math, you just have “math trauma,” which is found to be a form of mental shutdown when it comes to crunching numbers.

Math proficiency is not a measuring stick to your intelligence, but being good in math benefits you in various ways, including cooking, shopping, budgeting, and reasoning. Of course, it also helps you quickly figure out what to tip your server without touching a calculator. If you want to break free from math trauma and be better at math altogether, the Ultimate Learn to Master Mathematics Bundle is a great springboard. In the spirit of National Pi Day, it’s on sale for just $29.99 (reg. $1,800).

According to mathematicians, math is first and foremost a language. Numbers and symbols may look like hieroglyphics to you, but at its core, math is a language composed of symbols with its own set of syntax and it can be used to communicate. The 50-hour course bundle aims to make you see that.

Courses are taught by math whizzes and lovers, including electrical engineer Ahmed Mahdy, aerospace and robotics engineer Mark Misin, and mathematician and geophysicist Miran Fattah, all of whom have instructor ratings of 4.4 out of 5 stars and above. This training is designed to help you understand math on a deeper level. You’ll get to revisit the lessons you’ve learned in high school on topics like algebra and logarithms, and explore more complex concepts like math for data science, discrete mathematics, and Python animations.

With this series of lectures and courses, you can expect to convert problems into a mathematical equation, find the square root of a rational number, construct, read, and prove mathematical statements using a variety of methods.

Turn yourself into a math person with this bundle. The Ultimate Learn to Master Mathematics Bundle is on sale for just $29.99 (reg. $1,800).