Selfies Help Show How Much Conserved Lands Contribute To The Economy 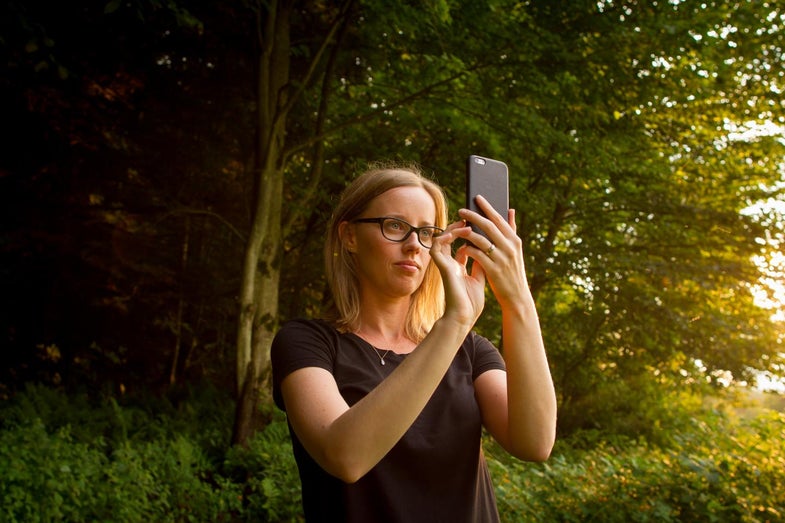 It turns out that you can put a price on nature.

In a study recently published in PLOS One, researchers calculated that conserved lands brought $1.8 billion into Vermont between 2007 and 2014. And they got to that number using photographs posted on photo-sharing site Flickr.

“Historically, it’s been difficult for states and municipalities to assess the value protected lands for outdoor recreation,” Laura Sonter, lead author of the paper said. “Many areas only staff entrance booths in the summer. Others gather no data, or rely on surveys, which are time-consuming and expensive to collect.”

But by using the geotagging feature on Flickr, Sonter was able to look at 7,000 images taken in state parks, and used that data to create a computer model that suggested that roughly 3.6 million people visit those areas in Vermont each year. And those millions of people bring their wallets with them spending an estimated $257 million every year, or $1.8 billion over the total span of the study.

The data from the photos also helped the researchers figure out what factors drew people into the state parks. They found that the size of the state parks was the largest factor in determining visitor numbers (in this case, bigger is better at attracting people), closely followed by the availability of recreational opportunities like skiing and swimming. Sonter and colleagues hope their study can help give people that manage these lands (mostly state parks) valuable information about what attracts people to these areas, allowing them to plan for future budgets or attractions.