Is the Mafia dumping radioactive waste in the ocean? One robot aims to find out 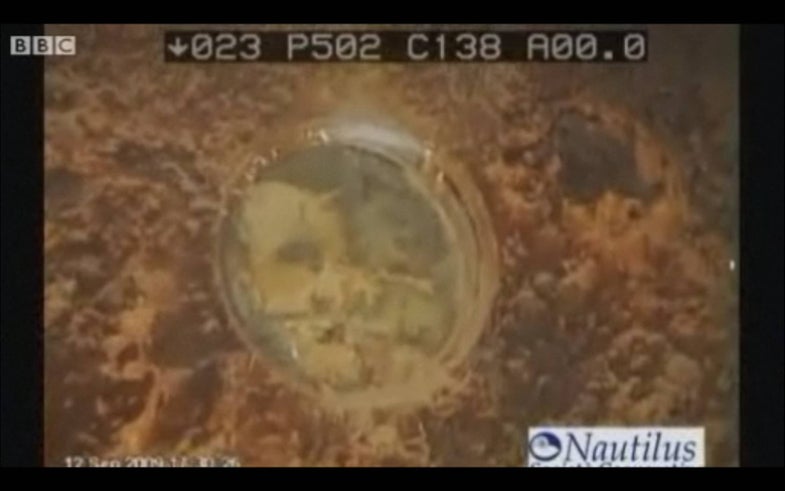 To scope out a suspected Mafia shipwreck that may hold nuclear material, Italian authorities sent in the robot.

A remote-controlled sub began filming a sunken vessel off Italy’s southern coast over the weekend. That shipwreck may represent just one of 30 ships deliberately sunk in a rather sociopathic act of nuclear waste dumping.

Authorities found the ship after following a lead from a Mafia informant. The turncoat confessed to blowing up at least two other ships on behalf of the Calabrian Mafia, and also said that this particular shipwreck may hold radioactive material.

Underwater robots have already been exploring shipwrecks for years, and both the U.S. Navy and oil companies seem eager to deploy ever greater fleets of robotic submersibles. But this radioactive scenario may give new meaning to Agent Smith’s maxim, “Never send a human to do a machine’s job.”