Snakebots could take on dangerous construction and maintenance jobs 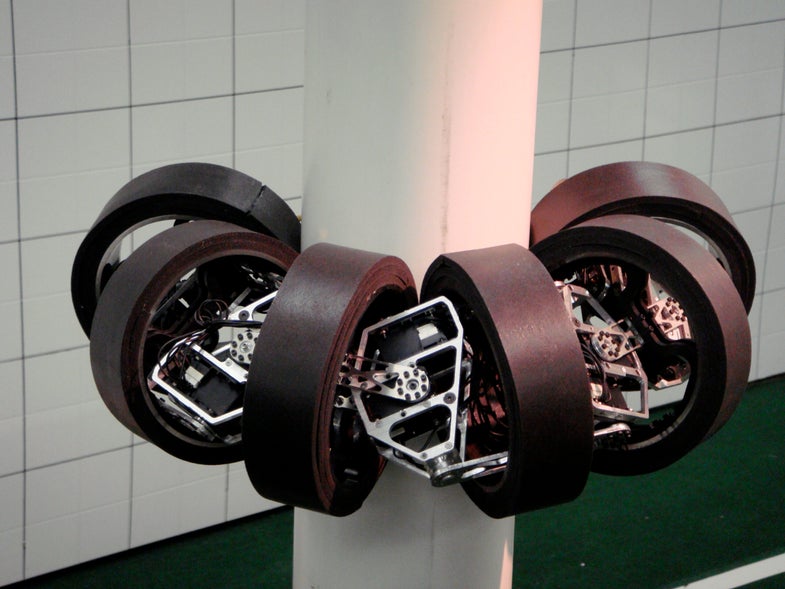 It's a snake, it's a construction worker, it's a Hydras robot in development at Virginia Tech. Courtesy Dennis Hong
SHARE

Snakes can slither through tight spaces, swim across lakes, scale trees, and even glide through the air. Their mechanical doubles won’t be flying anytime soon, but thanks to technological leaps in climbing ability, snakebots could soon tackle a few notoriously dangerous jobs.

Virginia Tech University engineers Dennis Hong and Gabriel Goldman say their robots, called Hydras, which can quickly roll up and down poles and columns, are designed to inspect bridges, construction sites and high-rise buildings, tasks that injure more than 1,000 people a year.

The engineers’ innovative joint design makes the Hydras ideal climbers. Most snakebots wiggle along on a series of linked metal and rubber modules-—alternating joints that move either up and down or side to side. The Hydras incorporate both movements into each joint, giving them a tighter grip when climbing.

Goldman says that he could easily outfit the Hydras with ultrasound scanners and cameras so they can inspect bridges and buildings for cracks or flaws. But for now, the ‘bots are still tethered to the lab. “We want to make them more versatile, so they can just wrap around a pole and go.” 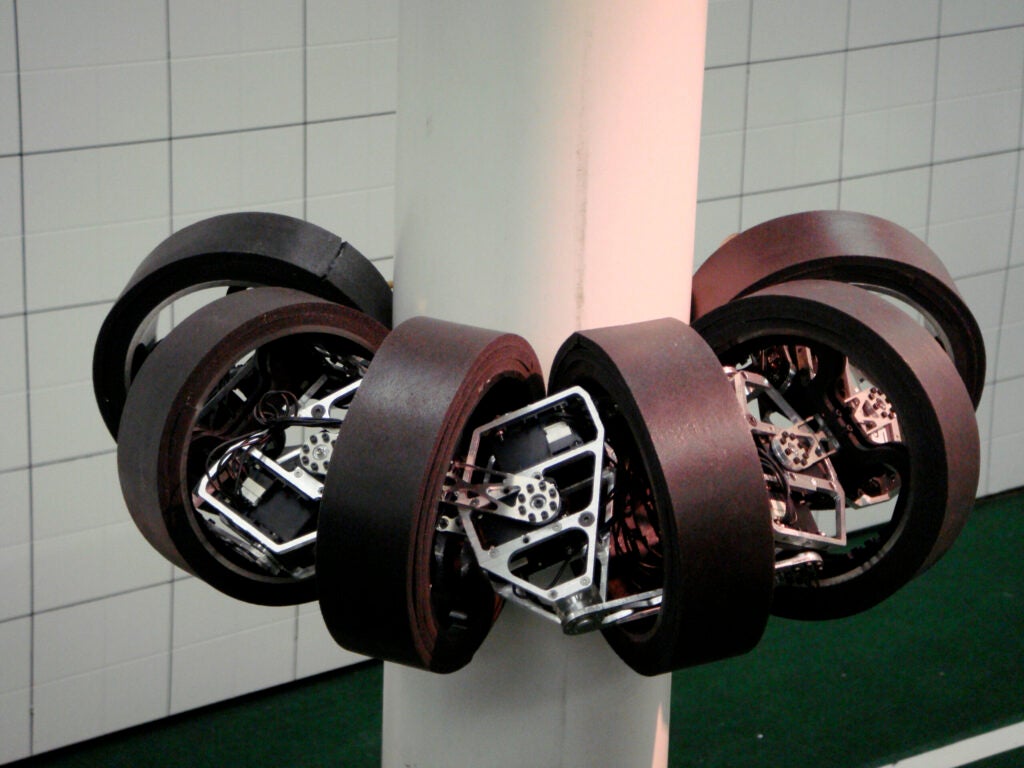