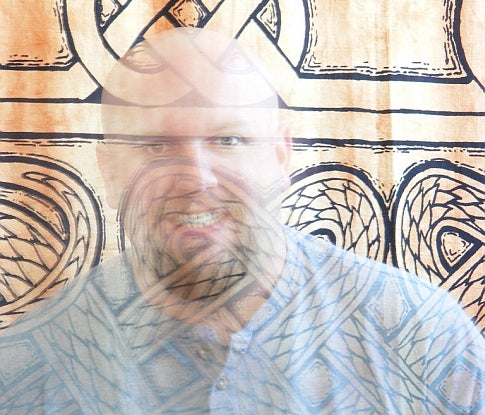 Ever wished you could have Harry Potter’s invisibility cloak? Science, not magic, could make that a reality. Researchers at the University of California at Berkeley have created materials that have the potential to bend light and even redirect it around themselves, cloaking any object behind them. They are metamaterials, materials that gain unusual properties via their structures. While all materials found in nature have a positive refractive index, these man-made metamaterials have a negative one.

Up until now, scientists have only been able to successfully manipulate light wavelengths in two dimensions. Also, previous metamaterials in the optical range had to vibrate at certain frequencies to achieve negative refraction, which resulted in high energy absorption. However, the Berkeley researchers created two new metamaterials that function in a broad spectrum of optical wavelengths with a lower energy loss, consequently allowing them to better achieve negative refraction around three-dimensional objects.

The first metamaterial is described as like a nanoscale fishnet stacked with layers of silver and non-conducting magnesium fluoride. The second metamaterial, one-tenth the thickness of a sheet of paper, is formed using silver nanowires grown inside porous aluminum oxide; it can refract red light wavelengths as short as 660 nanometers. Researchers say the breakthrough not only could take them a step closer to creating cloaking devices that render objects invisible to the human eye, but could aid in the development of higher-resolution optical imaging, as well as nanoscale circuits for high-powered computers.