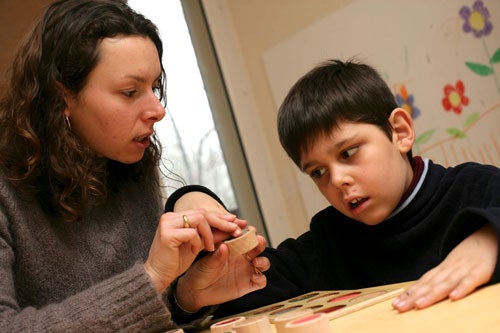 Could a nasal shot of hormones make a person more compassionate and less socially awkward? That’s the thinking behind new research from scientists at the Mt. Sinai School of Medicine in New York. Psychiatrist Eric Hollander and psychologist Jennifer Bartz found that inhaling oxytocin, a hormone that occurs naturally in the body, could alleviate the more debilitating symptoms of autism: an inability to recognize emotion, a failure to connect with the world, and a tendency toward repetitive, obsessive behaviors. Children with autism have low blood levels of oxytocin, which could explain their poor social skills. The work could help not only the one in 150 children afflicted by the illness in the U.S. but also perhaps the millions of people who suffer from social phobias. 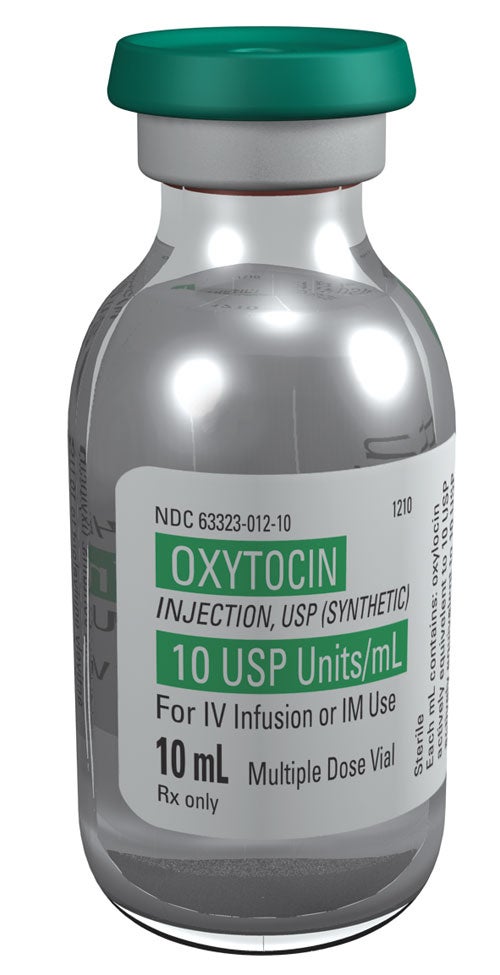 In one study, Hollander and Bartz asked adult patients with autism to listen to sentences with neutral content, such as “The boy went to the store.” Patients given oxytocin intravenously two weeks earlier were better able to discern the emotional tone of the speaker—happy, indifferent, angry or sad—than patients who were not. “If you can help a person better understand what another is thinking or feeling, that should contribute to more-positive social interactions,” Bartz says. The team has also shown that patients on oxytocin exhibit fewer repetitive behaviors, such as excessive touching. The findings could lead to much-needed new medical treatments for autism. (Current treatments, which range from antidepressants and vitamins to psychotherapy and behavioral modification, are only modestly effective.)

Bartz and Hollander’s research is one of several recent inroads to understanding the role of oxytocin in emotional transactions. In pregnant women, the hormone circulates widely throughout the body, producing contractions in the uterus and stimulating milk production. Researchers have long theorized that it may also play a role in emotional development and bonding.

His work has provided the framework for human studies. Gregor Domes, a psychiatrist at the University of Rostock in Germany led a study in which he gave synthetic oxytocin to healthy men without autism and then showed them pictures of people whose faces were blocked out except for their eyes. Study participants on oxytocin were able to recognize emotion by studying the eyes, performing the task much better than men given a placebo. Next, Domes plans to determine if the hormone produces a similar effect in autistic patients.

The days of prescription empathy, however, are still several years away. For one thing, researchers need to compile more safety data and test the hormone in children, who would most benefit from early intervention. For the Mt. Sinai team, the next step is to enroll 20 patients in a six-week trial, with the goal of publishing results in two years. If that study is successful, a much larger one will follow. “Right now,” Young says, “we are only seeing the tip-of-the-iceberg effects of oxytocin. It’s a very exciting possibility.”