Space tourism is on the rise. Can NASA keep up with it? 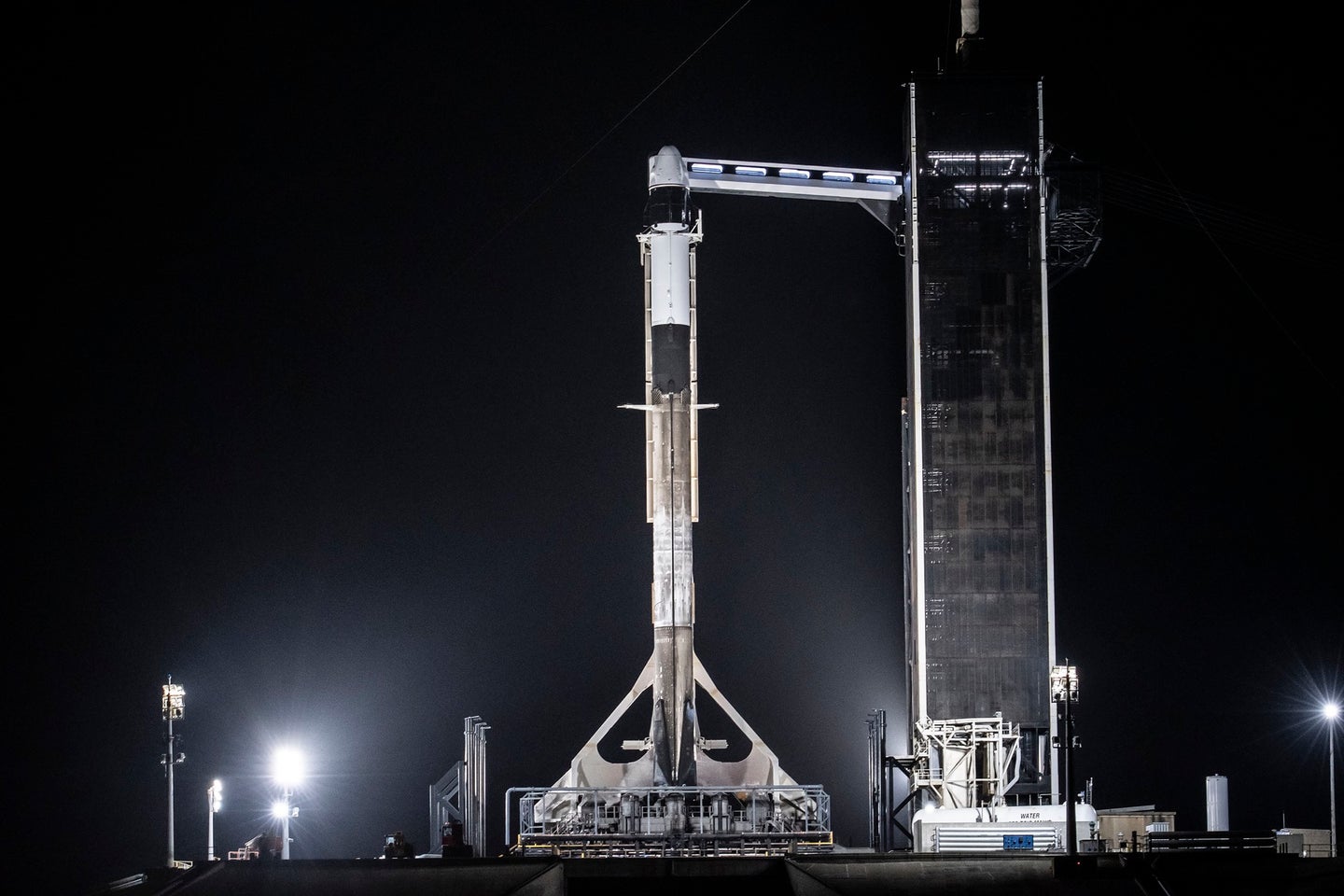 When Axiom Space sent the first private crew to the International Space Station earlier this year, an overly aggressive itinerary caused some ripples in the professional astronauts’ work performance. Though it’s unclear if the trip interfered with the ISS crew’s science goals, the atmosphere aboard the station was strained—a classic example of too many cooks in the kitchen. Operations were impacted enough that the ISS and Axiom astronauts’ collective experiences motivated NASA to release new rules that commercial space companies will have to adhere to if they continue to join in on spaceflight activities going forward. What those changes could look like, however, will depend on how supportive and accepting NASA is to the still-emerging industry.

Notably, the agency could require a former NASA astronaut to act as mission commander for private spaceflights, a move that would essentially make the agency a permanent liaison between public and US-based private space commerce. (The Axiom flight did already have a former NASA astronaut on board, Michael Lopez-Alegría, along with three first-time passengers—a businessman, an investor, and a real-estate magnate).

“We got up there and, boy, we were overwhelmed,” López-Alegría said during a post-mission press conference. “Getting used to zero gravity is not an overnight thing.”

To avoid packed itineraries in flight, space tourism companies might also be required to provide documentation of the private astronauts’ work schedules. Additionally, because research activities weren’t originally envisioned as something space tourists would take part in, private companies will now submit research requests to the International Space Station National Laboratory no later than a year before expected launch. This is a huge hurdle for companies with similar objectives to Axiom, whose business model offers space tourists the opportunity to engage in activities like STEM outreach, experiments, photography and filmmaking once aboard the ISS. Members of the Axiom-1 crew helped conduct tests on self-assembling technology for future space habitats, cancer stem cells, and even air purification research. But by now NASA understands that successfully privatizing space will be harder than originally thought.

The main reason why the ISS has had a difficult time integrating private space travel into its repertoire is because tourism has never been part of NASA’s charter, says Madhu Thangavelu, a lecturer at the University of Southern California and an expert on space tourism and architecture. “NASA is more interested in exploration, human factors, and in human physiology studies on the station, which is what they excel at,” he says.

[Related: Here are all the ways to visit space this decade (if you’re extremely rich)]

Axiom isn’t the agency’s first brush with the tourism industry—and previous attempts have been met with much more resistance. In 2001, Dennis Tito, an engineer and US millionaire, became the world’s first space tourist when he planned to visit Russia’s space station Mir. But his flight was diverted to the ISS when the Russian station was later deorbited. Tito stayed on the station for a little less than eight days, compared to the Axiom crew’s 10-day mission, but NASA later reported that his trip caused too many disruptions.

“They were not at all welcoming to people roaming around the station when the agency is busy doing other things,” Thangavelu, who is also on the board of directors for the National Space Society, says.

Such instances raise important moral and legal questions as private space tourism expands: Who makes the rules for astronaut behavior, misconduct, or accidents, and who should enforce them? Currently, these space travelers are free from international agency’s scrutiny that professional astronauts are subject to, which means that any misfortune aboard the station would open up a brand new can of worms for companies to deal with.

Bigger and broader changes need to happen across the industry if space is to become easily and financially accessible to the general public. For example, instead of relying on private commercial companies to pave the way to public access, Thangavelu says that if NASA is serious about enabling commercial space activities, the agency should focus on creating a dedicated office for space tourism.

“It’s my belief that if we give the station access to the private sector, we will get very creative in how to better manage the facility,” he says. Taking space adventurers on tours of the ISS or involving them in lab research, he says, could also drastically lower the costs of typical missions and lend structure to the preparation and resources needed to ensure both a private and professional astronaut’s continued safety.

Other experts share Thangavelu’s views. Rachel Fu, director of the University of Florida’s Eric Friedheim Tourism Institute, says that compared to typical Earth-bound leisure activities, space tourism is a much more complicated endeavor that impacts our society on a global level. The industry needs to be constantly supervised, and having at least one government entity in the new global space race take that helm would benefit all involved parties, Fu says. Beyond tourism, private companies could further open up independent research and experiments in space. Fu also notes that the more people who are able to contribute to the next generation of knowledge, the better.

There are currently no public plans by either NASA or the ISS to create a department solely for facilitating private spaceflights. At the moment, “NASA sees private astronaut missions as an important part of stimulating demand for commercial customers and astronauts to live and work in low-Earth orbit,“ Angela Hart, program manager of NASA’s Commercial Low-Earth Orbit Development, told Popular Science in a statement over email. She also said that it offers astronauts an opportunity to interact with crews of different training levels and goals.

Even now, as space tourism continues its meteoric rise, being able to navigate the subtler social nuances of space travel is important as humans start to expand outwards towards the stars. And when deciding who gets to soar above Earth next, industry experts are likely to prioritize them.