Young athletes are training too early, too hard, and with too little variety 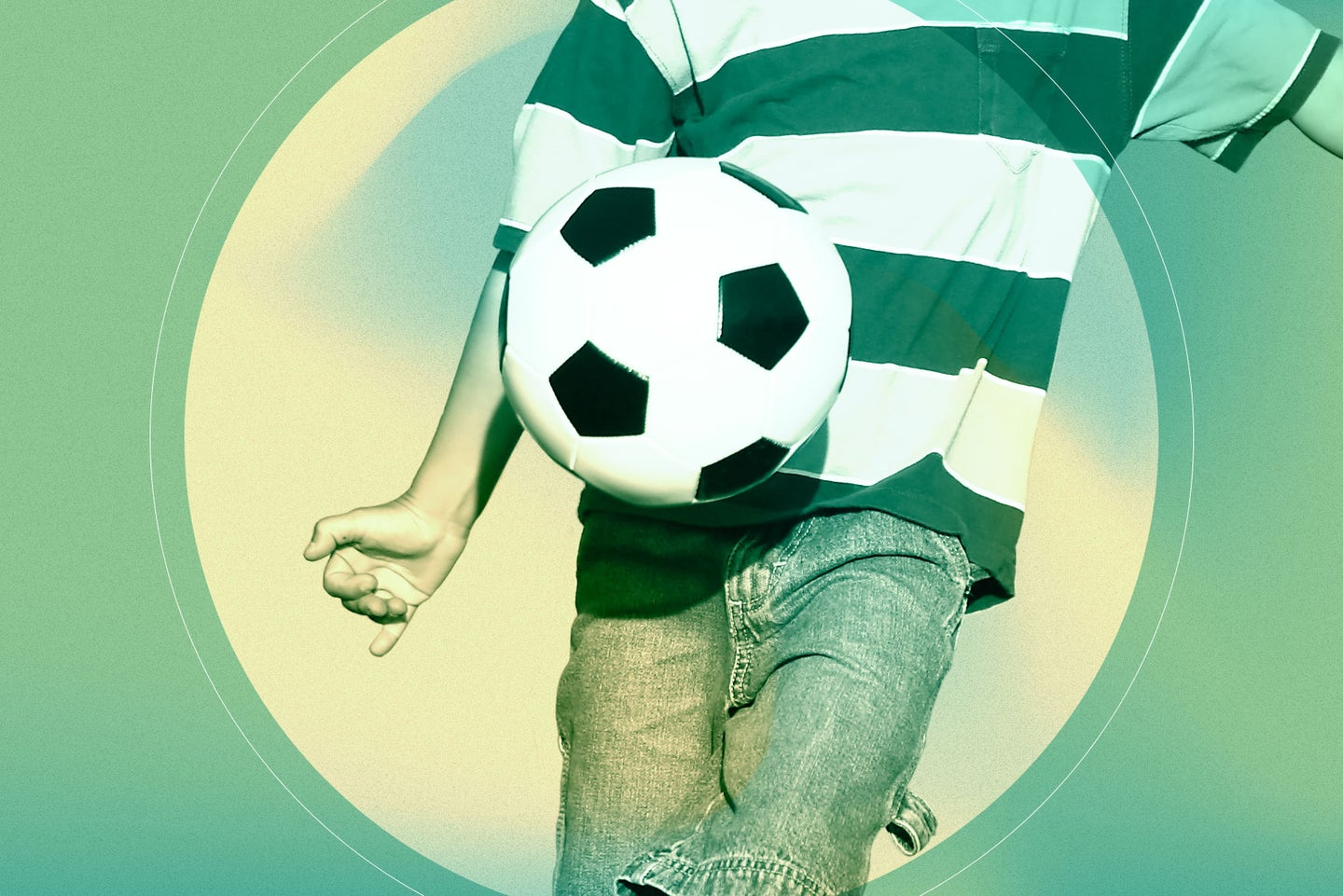 Hyper-focused, year-round training is associated with increased rates of burnout and injury in kids. Stock photdmediapro via Deposit Photos
SHARE

Practice makes perfect: That’s the message kids, their parents, and coaches have internalized regarding sports. Today, around a third of school-aged athletes focus on a single sport, according to some estimates, participating in intensive, year-round training regimens, sometimes on multiple different teams. And they’re narrowing their focus at a pretty young age, too. Many kids are starting to zero in on a single sport between 10 and 12 years old, says Neeru Jayanthi, a physician at Emory Sports Medicine in Atlanta.

Youth sports weren’t always like this. “What used to be a way to have fun with your friends turned into ‘how good can you get and how quickly can you get there’,” Jayanthi says. Around two decades ago, Jayanthi was among the first researchers to raise the alarm on what he called “youth sports specialization.”

Today, a body of literature suggests that this trend comes at a cost to young athletes. Hyper-focused, year-round training is associated with increased rates of burnout and injury in kids. Sports medicine doctors and other experts agree that kids lack the neuromuscular control and aren’t physically developed enough to repeat one action over and over, and that encouraging them to do so could have long term consequences to their physical and mental health.

[Related: The best ages for kids to learn to read, speak new languages, and other skills]

How much practice is enough?

Tiger Woods famously began golfing at two years old; Serena Williams first picked up a racket at four. Stories of famous athletes beginning as toddlers have fueled a perception that to become successful, you have to start early and train hard.

The 10,000-hours rule, popularized by writer Malcolm Gladwell in his 2008 book, “Outliers”, only encouraged that belief, Jayanthi says. The idea suggests that it takes 10,000 hours of practice to achieve mastery of a complex skill. (As it turns out, this rule was never for athletes, Jayanthi says. Initial studies that suggested this figure focused on small numbers of chess champions and elite musicians—and more recent data has challenged even those results.)

The result of these messages: Parents and coaches believe that if they don’t encourage children to focus on one sport year-round, their young athletes will fall behind, says Elizabeth Matzkin, an orthopaedic surgeon at Brigham and Women’s Hospital in Boston. “It’s actually not true,” Matzkin says, “but that fear of falling behind is real.” In a survey of 201 parents of child athletes, more than half hoped that their child would go on to play sports professionally, or at least in college, a feat which less than one percent of kids actually achieve. Those parents were more likely to encourage their children to specialize in sports.

As it turns out, there’s no scientific evidence that focusing intently on one sport in childhood promotes later success. A group of physician scientists, including Jayanthi, reviewed twenty-two different studies on the training history of elite and non-elite adult athletes. Their results, published in 2019 in the British Journal of Sports Medicine, were clear: “Zero out of twenty-two studies demonstrated that there was any advantage to specialization,” Jayanthi says. One of the studies included in the review, published in 2013 in the Journal of Sports Sciences found the opposite to be true: Among more than 1000 athletes, those who had played three sports at 11,13, and 15 years of age were between more than twice as likely to play at a national level by late adolescence, compared to their peers who had played only one sport.

[Related: Want your kid to be an elite athlete? Let them play the field.]

Child athletes aren’t tiny adults. The developing brains of young athletes don’t have the same control over their muscles, which takes time to master, as older teens or adults. Their bodies aren’t as strong or as capable of withstanding repetitive motion, Matzkin says. That leaves them at risk of overuse injuries, like shin splints and stress fractures.

These childhood injuries can have long-term consequences, potentially leading to adulthood degenerative conditions, like arthritis, at the site of the old injury, Matzkin says: “We can get them back out on the field, we can treat them, but we can’t prevent the consequences in 15 or 20 years.”

Any kid who plays sports runs some risk of injury, but evidence suggests that playing a single sport increases the likelihood. In 2015, a team of sports medicine doctors examined 546 female basketball, soccer, and volleyball players, asking the athletes about their pain levels and training regimens. The results, published in the Journal of Sports Rehabilitation, found that single-sport athletes were four times as likely as multisport athletes to develop knee injuries.

Keeping the fun in the game

Not only does training in multiple sports exercise different muscle groups, giving the others a break, it helps kids develop the neuromuscular control they need to succeed and keep from getting injuries like ligament tears, Matzkin says. It also prevents burnout—mental and physical exhaustion that can put kids off physical activity well into adulthood, she adds.

Some experts point out that sheer training volume and pressure to compete at a high level, rather than just the number of sports, plays a role in injury and burnout, too. Most studies examining sports specialization are retrospective, and don’t control for factors like training hours. Jayanthi says it is possible to be a healthy specialized athlete, but it requires a consistent, careful watch of the young athlete’s training regimen. Making sure that the kid is happy with the training volume and doesn’t feel too much pressure to win is important, too. And if a young athlete does want to play a sport at a high level, there is an age where specialization is appropriate. “It’s not a bad choice for everyone,” Jayanthi says.

For most kids though, Jayanthi says, parents should not consider letting their kids specialize in a sport before they’re fourteen years old, even if a coach encourages it, and even if a kid begs to quit their other sports. By mid- or late-adolescence, it’s safe to reconsider. “You have to do what you know in your heart is best for the kid,” he says.

Ultimately, parents and their kids should keep in mind the point of youth-sports: to have fun, Matzkin says. “When we look at all our youth athletes, less than one percent are going to make it to an elite level,” she says, “so finding more enjoyment in the game in the sport is probably way more important than striving to be elite.”