In the absence of solid evidence, statistics can help you decide for yourself. 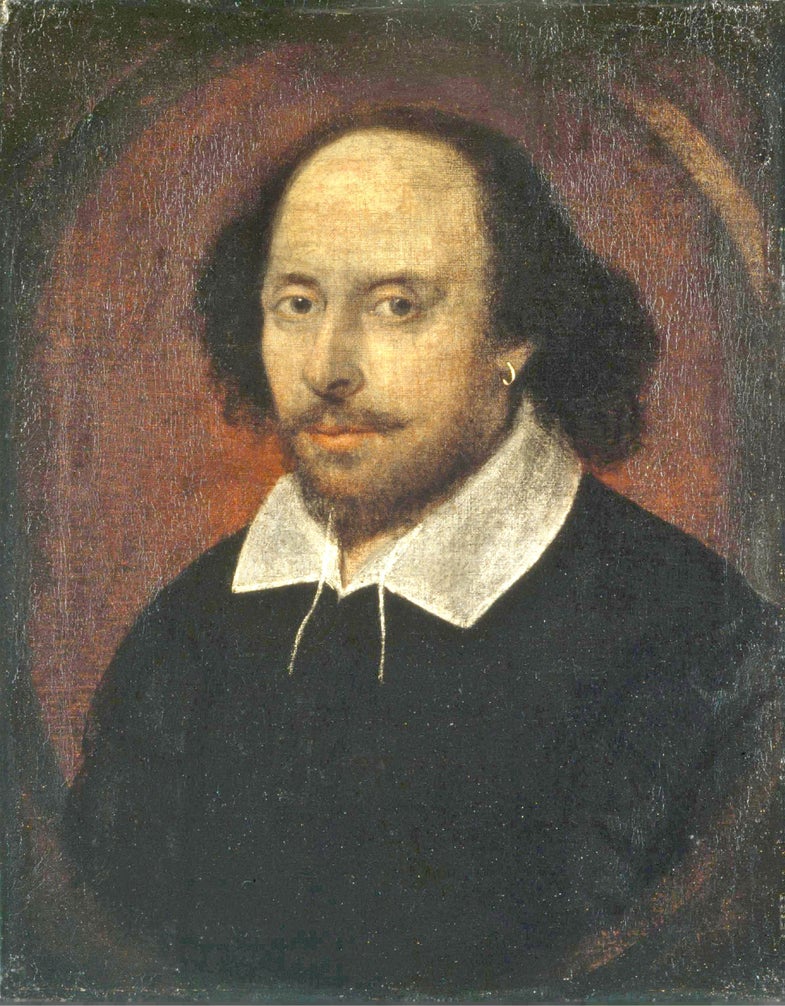 Shakespeare was a grain hoarder and a flagrant tax evader, according to a new study that explores the Bard of Avon’s financials. It’s kind of surprising, and it means, weirdly, that he may have starred in a real-life version of one of his own tragedies. But that’s OK. Another piece of research, in the form of a new book, suggests he couldn’t have been a singular jerk: He might not have been a singular person at all.

To be clear, the idea that Shakespeare is not Shakespeare, or at least the man named William Shakespeare did not write the works attributed to him, is neither a new nor a popular theory. But it’s getting new treatment from a scientist who has long been known for a very different field: Astrophysics.

When he isn’t studying the sun or distant pulsars, Stanford emeritus physicist Peter Sturrock reads and writes poetry, which he said got him interested in the so-called authorship question. In short, there’s a school of thought that holds the person who wrote Shakespeare’s poems and plays was not a guy named William from Stratford-upon-Avon, but rather some other famous writer using a pen name. Sturrock (and a few others) think the real writer of works like “Romeo and Juliet” and “Coriolanus” (that’s the grain-hoarding one) could really be Edward de Vere, the 17th Earl of Oxford.

Sturrock, 88, started thinking about this when he wrote his memoir, “A Tale of Two Sciences,” in 2009, he said in an interview. “I have very wide interests,” he said.

He remembered that in his early 20s, he used to compose poetry, but the only poem he could remember was a parody of a Shakespeare sonnet “Shall I compare thee to a summer’s day?”

“That got me interested in the Shakespeare science, and I read the whole series of sonnets. It was obvious to me there was a life story in those sonnets, and furthermore, it’s very hard to fit that story in the sonnets in with the gentleman from Stratford.”

It’s true that very little is known about Shakespeare’s private life, leading to speculation about his sexuality, identity, Catholicism and other known unknowns. But the mysterious writer has been dead for almost 400 years (2013 is the 400th anniversary of his retirement, incidentally) and there’s really no way to find out. In the absence of evidence, how do you know the truth? 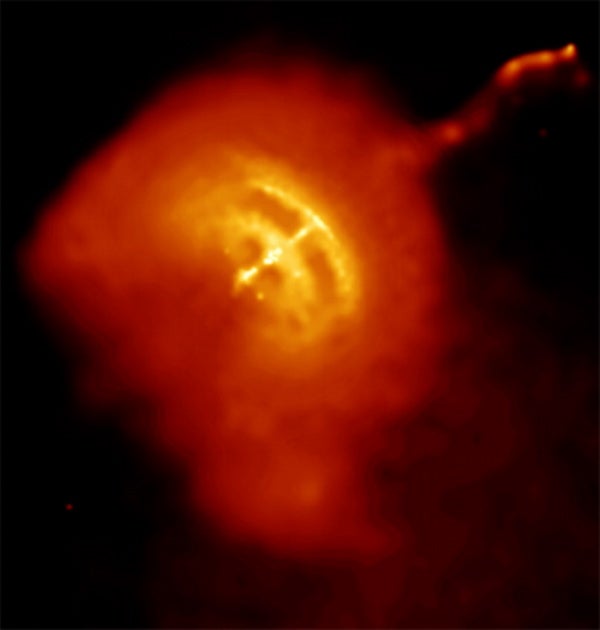 The association of the Vela pulsar with the Vela Supernova Remnant was direct observational proof that supernovae form neutron stars. Pulsed gamma rays from this star have a period of 89 milliseconds.

Sturrock turned to statistics, and specifically a method called Bayesian statistical analysis. This technique can provide answers based both on relevant evidence or data, and on pure theory. In other words, probabilities change based on the information you have, and what you think you know. He developed this particular method while studying pulsars 40 years ago.

When pulsars were discovered in 1967, astrophysicists were initially unsure whether they were rotating neutron stars or pulsating white dwarfs. Sturrock essentially made lists of each star’s attributes, noting certain facts he could use to distinguish them. For instance, does the spin rate of a pulsar speed up or slow down? What’s the probability that a white dwarf would do that? Or a neutron star? (It was later established that pulsars are rotating neutron stars, by the way.)

“I realized it was important to separate the evaluation of evidence from the evaluation of theories,” Sturrock recalled, “so what I have is a way of assigning weights, or probabilities, based on your evidence and based on your hypotheses. You come out of that with probabilities for hypotheses. And I realized it was quite general. You can reapply it to anything.”

Even Shakespeare, as he does in his new book, “AKA Shakespeare: A Scientific Approach to the Authorship Question.” You can find it on Amazon.

The book is written as a conversation among four fictional characters, who each voice a perspective on 25 pieces of evidence. Each chapter has a blank section where you can write down your own thoughts, and then you can plug them into a website Sturrock created, which will churn out probabilistic graphs showing the strength of each argument. 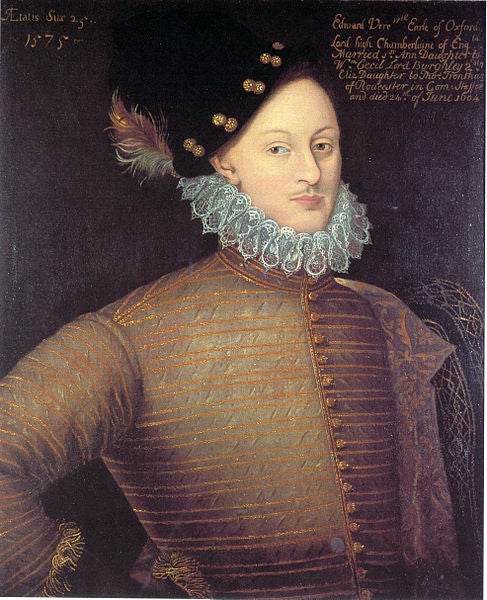 Is this guy the person who wrote all of Shakespeare’s plays? A new book and accompanying website uses statistical analysis to find answers.

The idea stemmed from Sturrock’s reading of a book called “Shakespeare’s Unauthorized Biography,” which contained a chart of a dozen or so key attributes the real William Shakespeare had, contrasted with attributes you’d expect any author to have. Sturrock realized that meant he could approach the question statistically.

“You can start with some bias if you want, and some odds on so and so. You don’t have to, but this is a way of having options to decide between,” he said. “It’s a way to organize your thinking.”

He contrasts this approach with other books on this subject, which are structured more like legal briefs: Present an argument, find facts that support the case, and present them as convincingly as possible, while attacking facts other people have put forth.

As one of the characters in the book notes, whether or not William Shakespeare himself is actually responsible for his oeuvre doesn’t change a word in it. And it wouldn’t change the influence those words have had on English language, culture and history. Does not–as a writer once said–a rose by any other name smell as sweet? In the end, does it really matter?

“It does to me,” said Sturrock, who is British. “It’s been a travesty of justice, to not give credit where credit is due. It’s dreadful.”

You can go here to find out more about the book and come up with your own answers.