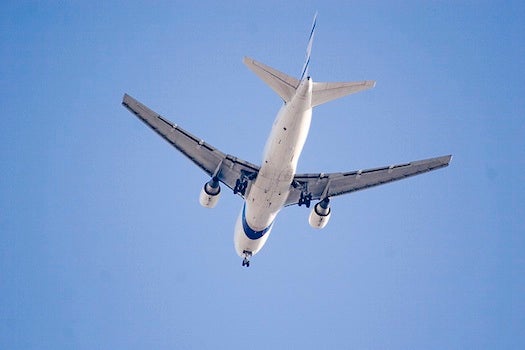 By 2050, plane trips between the U.S. and Europe could take longer, use more fuel and be subject to more turbulence, according to a new study.

The study investigated clear-air turbulence, or turbulence that occurs in clear sky instead of inside clouds or near mountains. Clear-air turbulence is impossible for pilots to spot or radar to detect, but models do exist to predict where and when it will occur. Two climate researchers in the U.K. combined different models to come up with a calculation for how a doubling in atmospheric carbon dioxide levels, compared to pre-industrial levels, could affect clear-air turbulence. (In one of the Intergovernmental Panel on Climate Change’s four possible future scenarios for climate change, carbon dioxide levels double by the middle of the 21st century.) 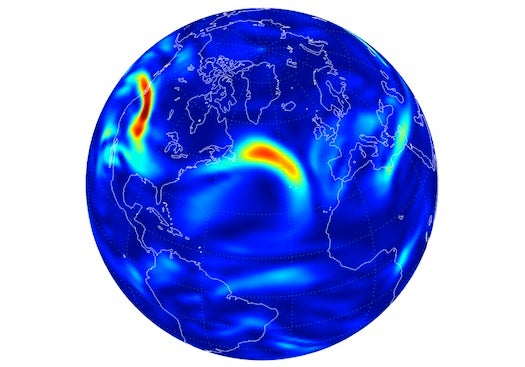 Airline passengers won’t necessarily feel these exact numbers, as what passengers feel is mostly that stomach-dropping, up-and-down turbulence, which doesn’t always increase linearly with overall turbulence. Nevertheless, New York-to-London will probably get bumpier. The U.K. researchers cited two observational studies that suggested that transatlantic flights are already more turbulent than they used to be.

This is the first time anyone has studied how global warming will affect clear-air turbulence, the researchers wrote in their paper, published today in the journal Nature Climate Change.