After Decades of Mystery, Has the G-Spot Been Found?

A surgeon claims to have found the fabled organ, but skeptics say not so fast 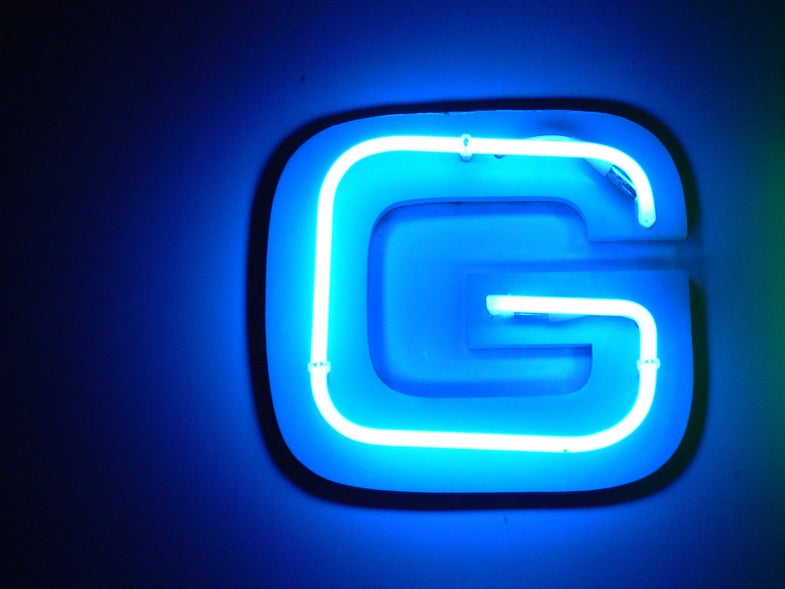 For decades, researchers have argued over the existence of the G-spot, a supersensitive spongy organ on the front vaginal wall that many women report causes vaginal, rather than clitoral, orgasms. Now, a cosmetic surgeon in Florida says he’s finally found the G-spot in a dissected cadaver, but rather than settling the question of the G-spot once and for all, the new findings are kicking off a new round of debate.

Adam Ostrzenski, a gynecological surgeon who specializes in cosmetic procedures in St. Petersburg, Florida, published his headline-grabbing study today in the Journal of Sexual Medicine. In it, he describes finding the organ during a dissection of an 83-year-old female cadaver in Poland.

Ostrzenski describes the G-spot as a bluish, grape-like mass housed in a small, see-through sac inside the front wall of the vagina. The mass measured a third of an inch long, but when he excised it from the sac, the G-spot unraveled to a length of over an inch. He found the organ after examining several layers of tissue from the vaginal wall of a woman who had died from a head injury the day before. Ostrzenski had hypothesized that the G-spot would be buried deeper than where common surgical procedures are conducted on the vagina, since it had never been encountered during those operations, and his findings appear to support that conclusion.

But the author of a review of studies published earlier this year on the mysterious erogenous zone says Ostrzenski’s organ isn’t the G-spot — and that there probably is no G-spot as we know it. Yale urologist Amichai Kilchevsky and colleagues looked at 96 papers on the topic published since the 1950s, when German gynecologist Ernst Gräfenberg first described a sensitive area in the anterior vagina. Kilchevsky concluded that despite six decades of study, there wasn’t enough evidence to support the existence of a G-spot, and that the erogenous zone that triggers women’s vaginal orgasms is probably just an extension of the clitoris inside the body. He says there are major problems with the new study, including that it was a single dissection of a woman whose “genito-urinary” history was unknown, and that no physiologic testing of the specimen was conducted to determine if it played any role in arousal. “I don’t think this study takes us any closer to finding the G-spot,” he says. Ostrzenski included pictures of the organ in his paper, but Kilchevsky thinks they are more likely to depict “clitoral bodies” or a vaginal gland not involved in arousal, like those that secrete lubrication.

Ultimately, the debate over the existence of the G-spot could turn out to be a matter of semantics. After all, even if the arousal center inside the vagina is just an extension of the clitoris, couldn’t we still call it the G-spot? “Absolutely,” Kilchevsky answers. “My contention is simply that there isn’t a distinct anatomical entity called the G-spot. If you want to call an extension of the clitoris the G-spot, that’s fine.”

Jennifer Abbasi is a science and health writer and editor living in Chicago. Follow Jen on Twitter (@jenabbasi) and email her at popsci.thesexfiles@gmail.com.