It’s predictable that the U.S. government, not leaving anything to chance, used DNA to identify Osama Bin Laden’s body. What... 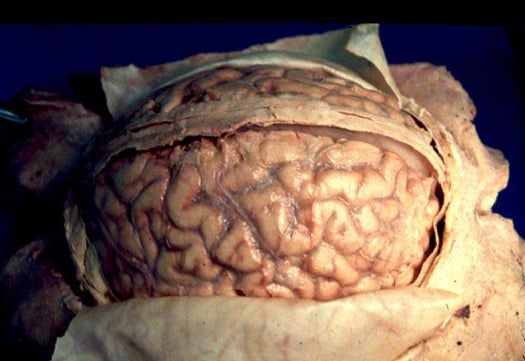 It’s predictable that the U.S. government, not leaving anything to chance, used DNA to identify Osama Bin Laden’s body. What is more than a little creepy, is that they matched his DNA to that of his sister, who died several years ago of brain cancer, and whose brain the FBI has kept in its hall of brains since then.

The FBI had immediately subpoenaed her body upon her death, in the hopes that it could be used for this exact purpose. They preserved her brain as well as blood and tissue samples to create a DNA profile. This profile, among other things like facial recognition, was used to confirm that the man shot in the raid on the compound in Pakistan, was in fact Bin Laden. The DNA test was conducted in Afghanistan, after which Bin Laden was buried at sea.