The ACLU is one step closer to getting patents on human genes banned after a federal court today ruled that... 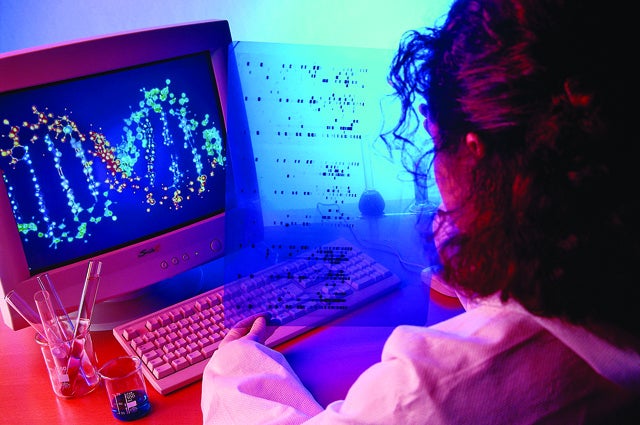 Companies can patent gene sequences for diseases such as breast cancer in order to sell diagnostic tests for the genes. The ACLU charges that this has created a monopoly and hopes to set a legal precedent for overturning other gene patents. Courtesy ACLU
SHARE

The ACLU is one step closer to getting patents on human genes banned after a federal court today ruled that its lawsuit can continue. The defendants (The US Patent and Trademark Office and the owners of the BRCA breast cancer gene patent) had asked the court to dismiss the case.

About 20 percent of the human genome is currently patented, including genes associated with many diseases such as breast cancer and Alzheimer’s. The patents mean that outside researchers need permission to study the genes and that tests can be astronomically expensive. (The test for BRCA is about $3,000.)

For a more thorough examination of the problems (and advantages) of human gene patents, check out our story from our August issue here.