How Many Universes are There? Physicists Actually Try to Answer the Question 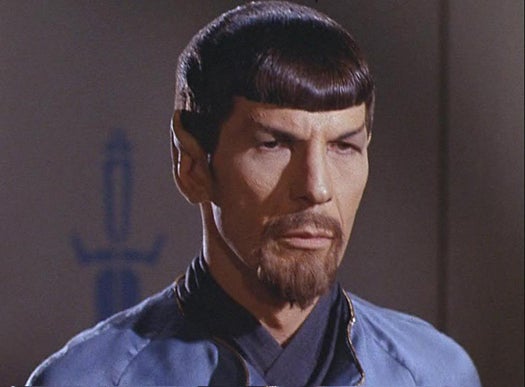 For some time, physicists have theorized about the existence of alternate universes. In fact, some models of physics require multiple universes, to explain some rarely observed phenomena. But, other than obvious ones like The Man In The High Castle Universe where the Nazis won WWII, the Earth-295 Age of Apocalypse Universe, and the Terran Empire “Mirror Mirror” Universe, just how many universes are there? Well, some Stanford University physicists have answered that question, and the magic number is: 101016 other realities.

The physicists, Andrei Linde and Vitaly Vanchurin, calculated the number by first going all the way back to the Big Bang. Linde and Vanchurin posit that the stellar organization and physics of our universe resulted from small perturbations in the otherwise uniform mass of matter and energy that existed milliseconds after the Big Bang. So, the number of possible variations of those perturbations represents the upper limit of possible alternate universes, or about 1010107 possible alternate universes.

However, because of the physical limits of the human brain, no individual could perceive more than 1010^16 realities different from our own. And since the perspective of the viewer factors into the calculations (like time dilation in relativity), that’s the number of possible alternate universes.

Of course, that’s the total number of POSSIBLE alternate universes. The number of ACTUAL alternative universes actually depends on depends on how many boxes the Professor made.