Nine of the World’s Most Promising Carbon-Neutral Communities

In the global race to reduce carbon emissions, these eco-minded communities, from Kansas to the Maldives, lead the pack. Here’s how they’re making their carbon footprints disappear 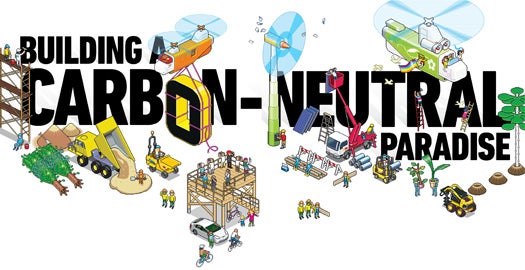 “Carbon neutral” sounds pretty straightforward—simply remove as much carbon dioxide from the atmosphere as you put in. The trouble is, civilization began emitting CO2 when humans burned the first lump of coal about 4,000 years ago.

Ever since, we’ve been digging up carbon in the form of fossil fuels and sending it skyward. Today the fraction of carbon dioxide in the atmosphere is about 385 parts per million, roughly 30 ppm above the level deemed environmentally sustainable by many scientists and climate experts. If we continue emitting at our current rate, that number will climb to 450 ppm by 2050, putting the planet at serious risk of runaway climate change, with heat-trapping gases causing unprecedented warming. After that, things get pretty scary: Coastlines flood, species disappear, droughts get longer, crops become harder to grow, and people in general become hungrier, thirstier and angrier.

But it’s not too late to reverse course. Fortunately, thousands of communities, cities and even whole countries are pursuing real carbon neutrality, enacting legitimate plans to mitigate their greenhouse emissions and, eventually, bring atmospheric CO2 concentrations back to safe levels. Here, we’ve spotlighted some of the most inspiring. Denmark’s Samsø Island, for example, is no mere engineering fantasy. It’s already balanced its carbon footprint by adopting wind and solar power and is now working toward offsetting more carbon than it emits. Masdar City in arid Abu Dhabi, meanwhile, is proving that even oil-rich regions with outsize carbon footprints can wean themselves off the black gold. More important, each of these projects is employing energy and conservation strategies well within the reach of any developed nation that really wants to implement them.

These impressive efforts, though, reveal just how far we have to go. The average Maldivian uses so little fossil fuel that the global benefits of a carbon-free Maldives can be undone by just five days of average population growth in the U.S.

Ultimately, carbon neutrality demands a global effort. That means communities from New York to New Delhi must transform—in effect, becoming perfectly balanced biomes: lots of activity, lots of creation and destruction, but without all the CO2 emissions that typically go with it. In other words, carbon neutrality requires a complete rethinking of how we have lived since the Bronze Age. Impossible? There are at least nine ecotopias that are proving otherwise. 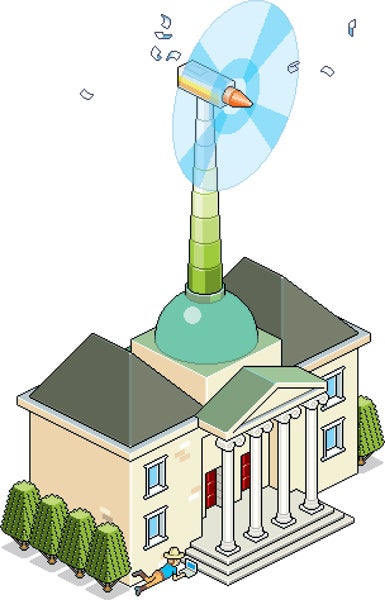 Greensburg, Kansas
Size: 1.5 square miles
Population: 900
Annual carbon emissions per person: 22 tons
Annual amount to be offset: 19,800 tons
Equivalent to: 825,000 trees planted
Carbon-neutral by: 2017 On May 4, 2007, a tornado ripped through central Kansas. When it was over, nearly 95 percent of the small town of Greensburg was destroyed. Turning tragedy into opportunity, the community decided to rebuild itself as a model green town, powered by a mix of geothermal, solar and wind. A few of the city buildings even power themselves with their own wind and solar generators, and a 10-turbine wind farm outside of town went online in March. 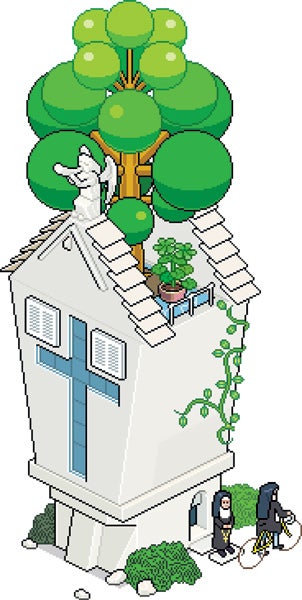 Vatican City
Size: 109 acres
Population: 826
Annual carbon emissions per person: 9 tons
Annual amount to be offset: 7,434 tons
Estimated cost: undisclosed
Carbon-neutral by: undisclosed In recent years, the Catholic Church has been more active on environmental issues, urging people to be better stewards of the Earth while holding itself up as a model. In 2007, Pope Benedict XVI, dubbed athe green popea for his environmental initiatives, announced his intention to make the Vatican Europe’s first carbon-neutral state, starting with solar panels on the Vatican’s auditorium that produce 300,000 kilowatt-hours a year, coupled with extensive efforts to conserve energy. 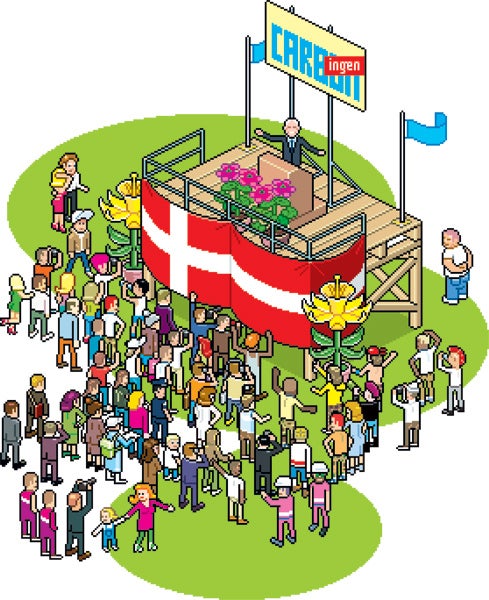 SamsØ Island, Denmark
Size: 44 square miles
Population: 4,000
Annual carbon emissions per person: 12 tons
Annual amount to be offset: 48,000 tons
Number of wind turbines: 21
Estimated cost: $39 million
Carbon-neutral by: 2007 Remarkably, the Danish island community of SamsÃ¸ has become carbon-neutral without any tax breaks, grants or other benefits. Its motivation? Civic pride. Thanks to conservation, wind power and peer pressure, the island has transformed from a consumer of coal and oil into an exporter of alternative energy. It now generates 10 percent more energy than it uses. 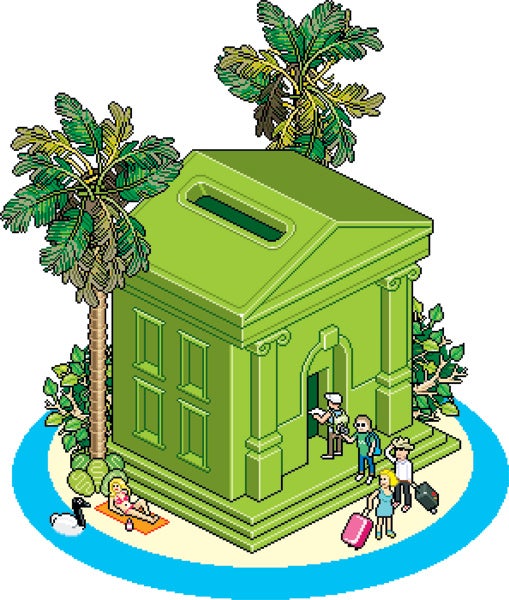 Maldives Size: 115 square miles Population: 396,334 Annual carbon emissions per person: 2 tons Annual amount to be offset: 792,668 tons Estimated cost: $1.1 billion Carbon-neutral by: 2020 If ever a country had a stake in carbon neutrality, it’s the Maldivesaa sea-level rise of just a few inches could put most of this island nation underwater. By investing tourism dollars in energy infrastructure and offsets, Maldivians hope to set an example of carbon sustainability that the world can follow. If that fails, they’re considering squirreling away enough money to buy a patch of high ground in India or Australia. 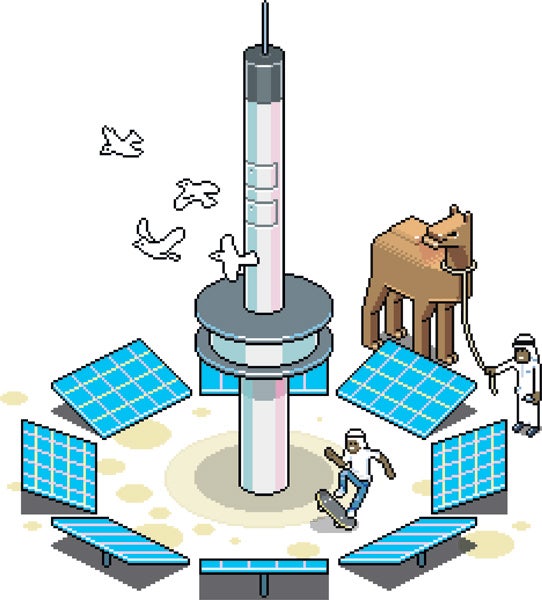 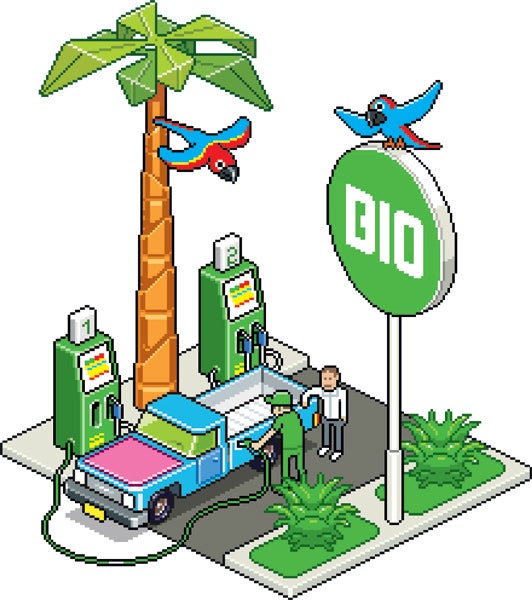 Costa Rica Size: 19,730 square miles Population: 4.25 million Annual carbon emissions per person: 2 tons Annual amount to be offset: 8.5 million tons Equivalent to: 354 million trees planted Estimated cost: $10 billion Carbon-neutral by: 2021 In 2007 the Costa Rican government declared that the country would be carbon-neutral by 2021, in time for its 200th birthday. Three years later, it’s virtually there. It already produces 90 percent of its electricity from renewable sources, mostly hydropower, wind and geothermal. Next up, it will add solar to the mix, introduce electric trains and buses, move to clean biodiesel and bio-ethanol fuel for cars, and help reforest its jungles. 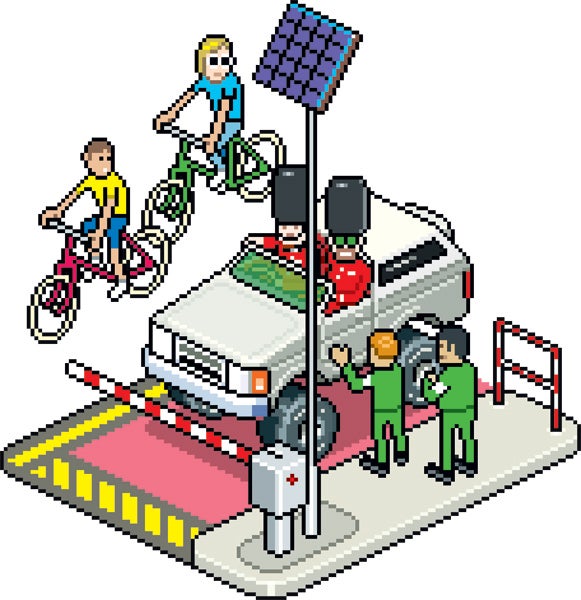 BedZED, London Size: 4.45 acres Population: 220 Annual carbon emissions per person: 11 tons Annual amount to be offset: 2,420 tons Estimated cost: $22 million Carbon-neutral by: 2002 Every square inch of London’s Beddington Zero Energy Development is designed for sustainable living. Each of its 100 homes and 15 apartments was built from local materials (to limit haulage) and features triple-glazed windows, solar panels, a biofuel boiler, sustainable insulation and low-energy appliances, with eye-level electric and water meters in all the kitchens to remind residents why they’re living there in the first place. 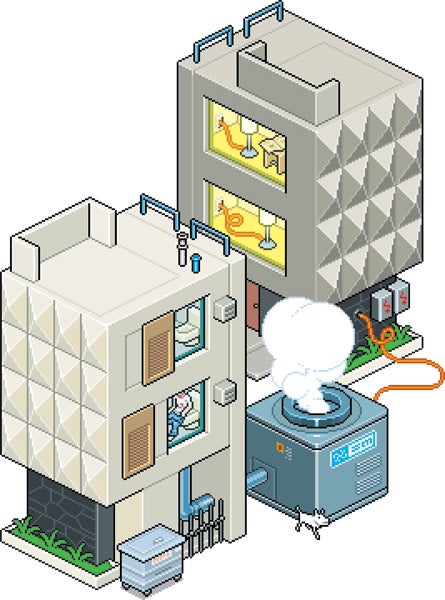 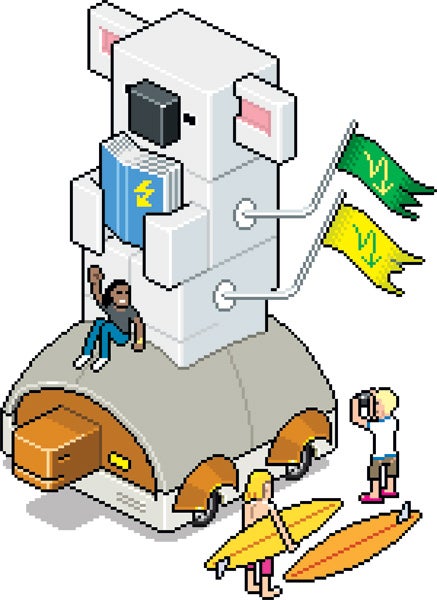 Moreland, Australia Size: 19.7 square miles Population: 149,122 Annual carbon emissions per person: 23 tons Annual amount to be offset: 3.4 million tons Equivalent to: 595,000 cars removed Carbon-neutral by: 2030 Australia’s per-capita carbon footprint rivals that of the U.S. So how does this bedroom community of Melbourne intend to shrink it to zero? Through education and energy audits, and by providing seed money to establish local renewable-energy systems such as solar and wind. No whiz-bang tech; just a slow and steady race toward smart conservation and renewable energy.
architecture
carbon
cities
city planning
Environment