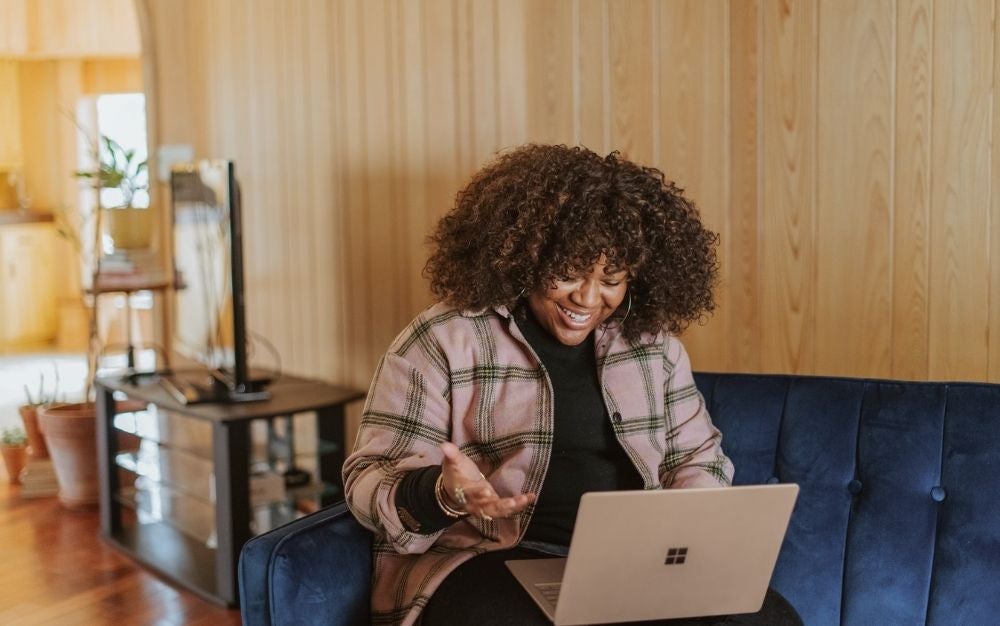 If you need to add WiFi to your computer, there’s no easier way than with a simple USB WiFi adapter.

WiFi adapters, at their core, add WiFi to all kinds of different devices through a simple USB port. There are many reasons why you might want one. Many desktop computers, especially older ones, don’t have internal WiFi cards. You could install one, but there’s really no need: a USB WiFi adapter will be similarly priced, with similar effectiveness, and far easier to set up. Perhaps your computer does have WiFi, but it’s on the fritz, and that’s an expensive repair. No need! Grab a USB WiFi adapter. But what do you really need, and which is the best WiFi adapter on the market?

Features to consider when shopping for the best WiFi adapter

WiFi adapters come in many shapes, sizes, and price points. So what should you look for in the best WiFi adapter?

Bigger is sometimes better, at least when it comes to network adapters like WiFi adapters. You can think of these like old-school cell phones: the larger the antenna, the more capable the WiFi adapter will be at connecting farther away from the hotspot. But that doesn’t mean you should necessarily be looking for the biggest adapter on the market. In fact, sometimes you shouldn’t be.

If you’re shopping for a WiFi adapter for a desktop, and you have plenty of space on a desk for an alien-looking gadget, then sure, go nuts with the biggest WiFi adapters out there. But if space is at a premium, especially if you’re going to be using the adapter with a laptop, you’ll want something as small as possible. These are sometimes called “micro” or “nano” adapters, and they’ll be anywhere from the size of a USB thumb drive to barely bigger than the metal part of the USB plug itself. The performance of these won’t be quite as good in terms of speed and range, but for some uses, like in laptops, that’s okay; space is more important.

If you’re looking for a portable WiFi adapter that you’ll barely notice, the TP-Link N150 is a good option. It’s compatible with both Windows and Mac OS, it’s incredibly small and affordable, and for most computers, all you need to do is plug-and-play. (For others, TP-Link has drivers you can download.) The range and speeds are lower than other options, however.

Let’s talk bands. Not musicians, but radio frequencies. WiFi is a type of electromagnetic radiation, which might sound scary, but, well, you know what else is electromagnetic radiation? Light. Just regular sunlight. Not scary! Well, unless you don’t have sunscreen on. Anyway, this radiation is measured in frequency, which is the pattern that the light waves move up and down. WiFi, like other kinds of waves (radio, microwaves, cell service) uses a particular frequency, which enables your device to snag onto it and not get confused by any other invisible frequencies.

WiFi, these days, comes in two frequencies: 2.4GHz and 5GHz. The higher the number, the shorter the waves are, which means you can cram more waves into the same space. That also means higher speeds for WiFi. It’s likely that your home router can transmit both 2.4GHz and 5GHz. But it isn’t all about speed: 2.4GHz is also capable of covering a larger area, which makes it nice for big backyards and offices. Ideally, you want a USB WiFi adapter that has both, so you’re covered no matter what.

If you’ve got a little more space, or are comfortable with an antenna sticking out, we love the TP-Link AC600. It’s got both 2.4GHz and 5GHz bands, is compatible with both Windows and Mac OS, and it’ll connect far from your router, all for a great price.

If you want faster speed for, say, a gaming PC, check out the Netgear AC1900. It has four internal antennae, supports the AC1900 standard for insanely fast speeds, and can be used in two ways. It can plug directly into your computer, or you can set it up on a  magnetic dock.

No matter what kind of adapter you’re looking for, whether it’s a high-end gaming WiFi adapter or an affordable adapter, you’re going to encounter some weird specifications. One of the codes that you’ll see up front is AC, followed by some number, like 600, 1300, or 1900. You’ll probably notice that the higher that number goes, the more expensive the WiFi adapter gets, so, well, it’s probably some indication of quality, right?

The answer is “kind of, but not really.” AC, in this case, refers to WiFi 5, which is actually not the newest version of the WiFi standard; WiFi 6 came out a couple of years ago, but it’s only just now becoming common in devices. (WiFi 6’s code is “AX.”) These WiFi 5/AC adapters are the most modern USB WiFi adapters you can find, as the newer AX ones are really only available as internal chips.

The number that follows AC is a bit confusing. It does technically represents speed, but it’s the theoretical highest speeds that the hardware can achieve, which you’re not actually likely to see in real world usage. Plus, for dual-band WiFi adapters, that number is calculated by adding the maximum speeds on 2.4GHz to the maximum speeds on 5Ghz. So sure, your adapter might be rated at 1300, but you’re not going to see 1300Mbps speeds: it’s more likely that the maximum speeds are, say, 400Mbps on 2.4GHz, and 900Mbps on 5GHz. At best. So while this figure can be a nice guide, it’s not the most informative specification.

This ASUS WiFi adapter, which can either sit in a dock or plug directly into a USB port, boasts an AC1900 rating, which is about as fast as you can get. It’s not cheap, but the multi-antenna system and high-end features like beamforming, which focus the signal, mean that this is a top option.

Though this tiny adapter clocks in at under $20, it’s rated at AC1300, a wholly respectable speed. It also packs features like beamforming and MU MIMO, which are designed to make for a less laggy experience. Owing to the size, it won’t have the range of larger options.

Any good WiFi adapter, whether it’s a cheap adapter or the best WiFi adapter for PCs on the entire market, should work well if you’re sitting right next to your router. But that just isn’t how any of our setups really work. There are walls, there are doors, there are rooms in between. You might be outside while the router is inside. (The reverse seems unlikely, but sure, maybe that too.) You’ve got other gadgets sending off all kinds of wireless signals.

Ideally, if you’ve got the space, you’ll want to invest in an adapter that’s capable of receiving and broadcasting WiFi signals over a large, broad range. You don’t want to have to move your computer from one room to another just to get WiFi. One way to make this easier would be with a mesh WiFi setup, but ensuring you have good range on your WiFi adapter can also really help.

If you’re concerned about range, we like USB WiFi adapters that connect to your computer with a cable. This allows you to place the adapter anywhere you want, for better reception. The TP-Link Archer T4U Plus is a great external WiFi adapter option.

Here’s the thing: WiFi can be fast or slow, laggy or smooth, with great reception or speeds that slow you down

Gaming requires fast upload and download speeds; so you can stream, communicate, and play with no lag at all. That doesn’t mean that you specifically need a gaming-focused product, but you do need something quite fast. Look for an AC1900 rating, and something with nice big antennae.

You may not need anything specific for gaming, but we like the WAVLINK WiFi Adapter for a few reasons. First, it has a high AC1900 rating, plus four antennae for fast and reliable speed. It supports both Windows and Mac OS, for the Mac gamers out there. And, well, it looks gamer-y. Neon and such.

Best on a budget: What you get for under $20

This is a great gadget for budget-conscious shoppers. For under $20, you can get a great, high-speed WiFi adapter; there are plenty of AC1300-rated adapters out there in this price range, in a variety of different shapes. You can snag one in a nano form-factor, a thumb-drive size, or get one with a nice antenna for more range.

You’ll be giving up some extras, of course, but those aren’t too important. You’re unlikely to find an AC1900 rating at this price point, nor will you find a magnetic dock or a four-antenna setup. But if you just want to add speedy WiFi to your computer, that’s easily achievable in this price range.

You may not know the name EDUP, but look, these aren’t complicated gadgets, and reviewers love the high speed this gadget gets from its AC1300 rating. It also has an antenna for better coverage, making it perfect for desktops, but it’s still slim enough that laptop users can plug it in without feeling bulky.

Q: Is a USB WiFi adapter better than internal?

Q: Can WiFi adapters be used as a router?

Unfortunately, no, WiFi adapters cannot be used in place of a router. They may look similar, but routers have totally different software and hardware.

Q: What is the fastest WiFi adapter?

Without doing individual testing, it’s hard to know which WiFi adapter is fastest. But you can look at some of the specifications for hints: an AC1900 adapter is likely going to be faster than an AC600.

A final word on shopping for the best WiFi adapter

WiFi adapters are magical little devices: where once there was no internet, you can simply plug in and get connected. If you use our guide to antennae and speed specifications, you can find a great WiFi adapter for you.