And still has a hot core 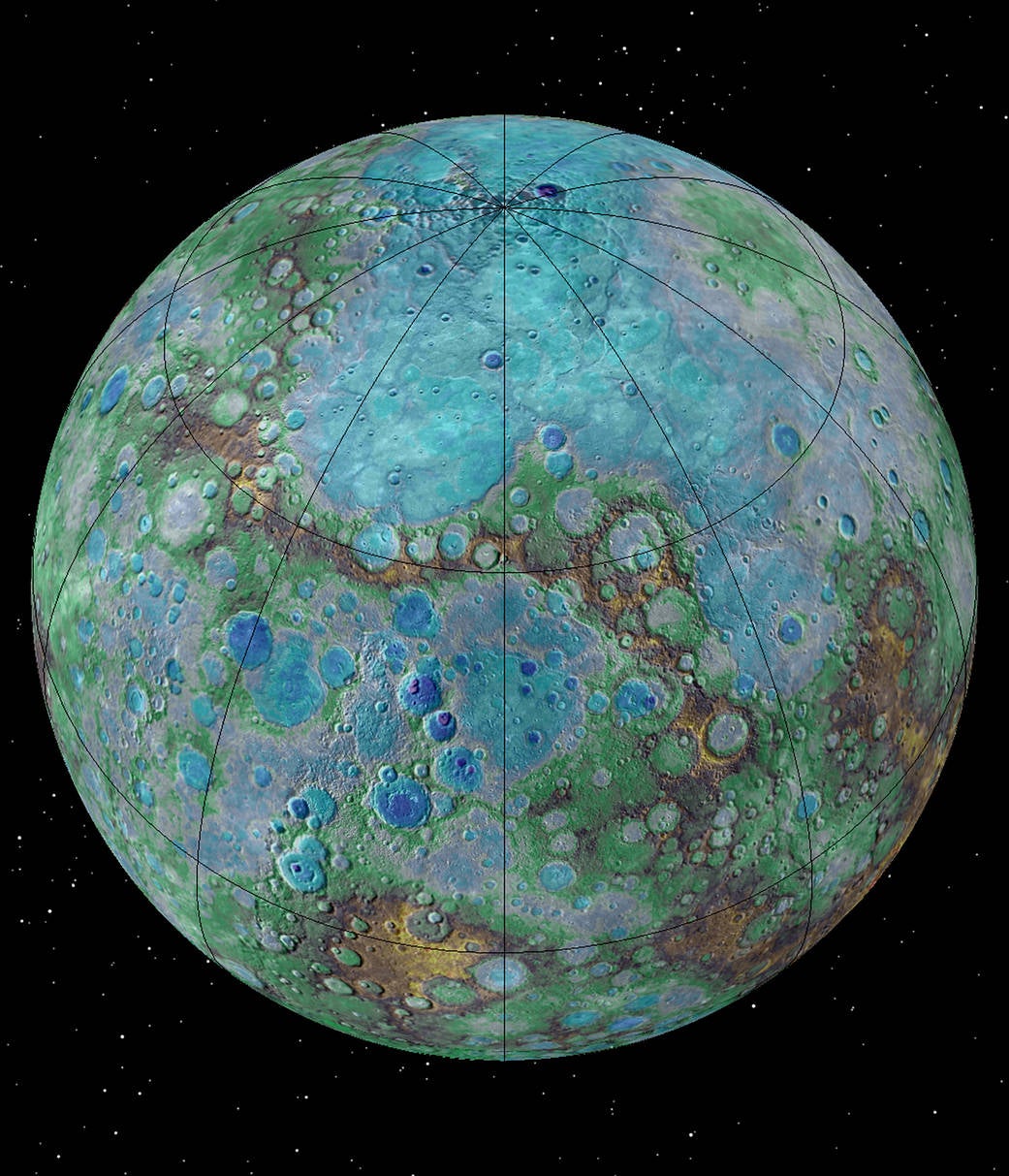 Mercury can’t get a break. Not only is it the smallest officially recognized planet in our Solar System, but it’s also shrinking.

In a study published in Nature Geoscience, new analysis of photos taken by NASA’s MErcury Surface, Space ENvironment, GEochemistry, and Ranging (MESSENGER) spacecraft show distinct landforms that indicate the planet is still contracting as it slowly cools down from its molten early years at the start of the Solar System.

Researchers found thin step-like cliffs in photos taken by MESSENGER, much smaller than the narrow ones that had been discovered back in the 1970s. These smaller features, called fault scarps, managed to survive intact after the planet was slammed with meteorites, meaning that they probably formed recently. 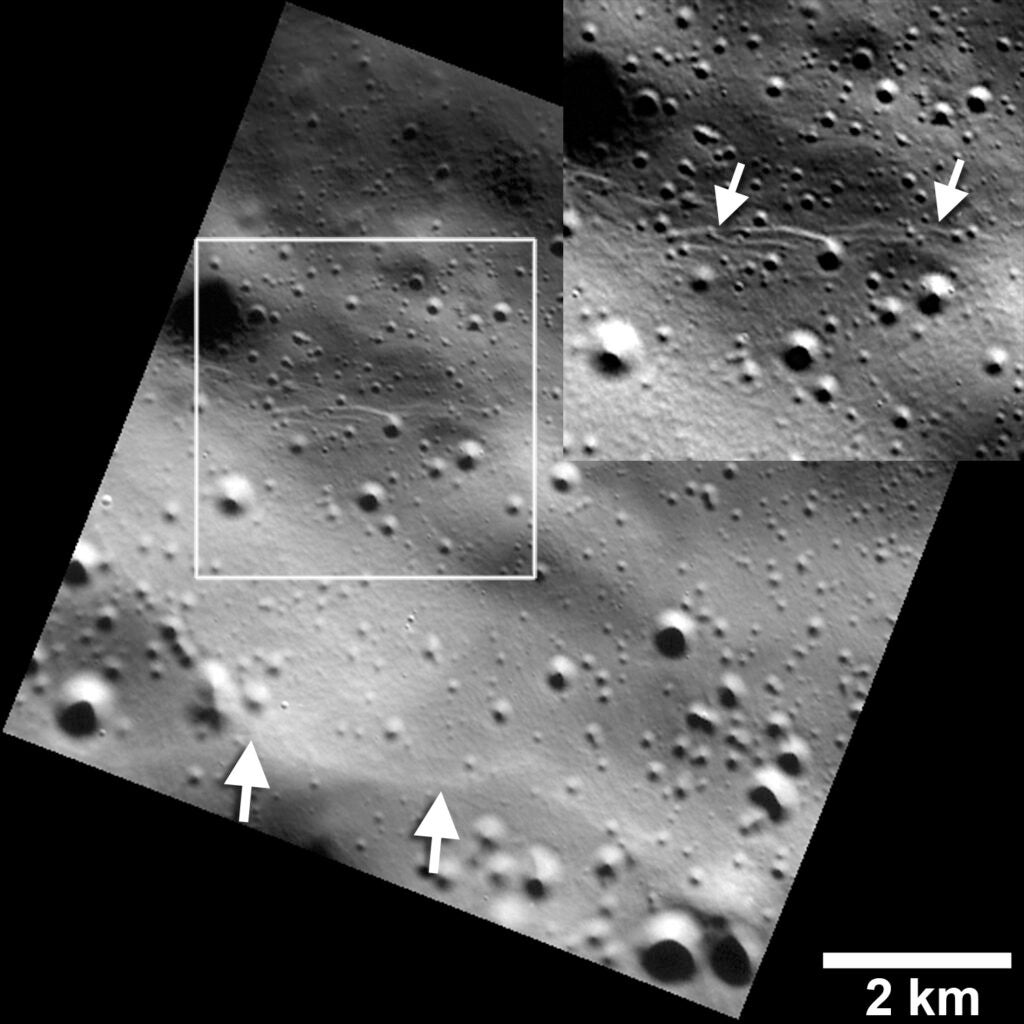 The discovery is exciting to researchers because it shows that Mercury’s slow shrink wasn’t something that happened in the distant past, but might still be going on, bringing Mercury into the very small circle of tectonically active planets (planets whose interior has not fully solidified, like Earth).

“This is why we explore,” NASA Planetary Science Director Jim Green said. “For years, scientists believed that Mercury’s tectonic activity was in the distant past. It’s exciting to consider that this small planet – not much larger than Earth’s moon – is active even today.”

Unfortunately we’re going to have to wait to get another, closer look at the fault scarps. MESSENGER purposefully crashed into Mercury last year after years of observing the planet. But researchers are already drawing up their wish lists for future missions.