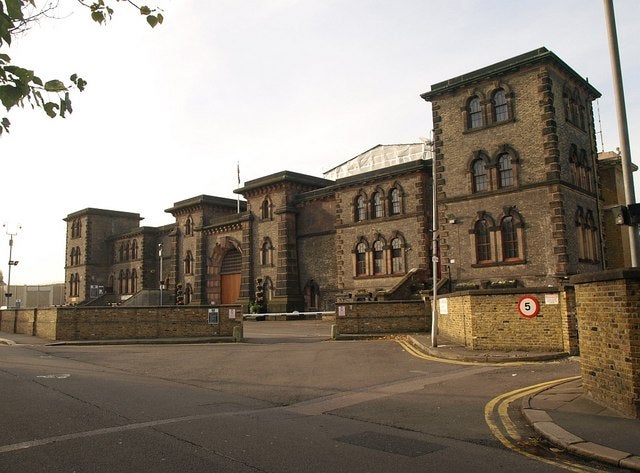 How close to the drone, exactly, does a person have to be for their death to be “drone-related?” In the United Kingdom, police found a drone flying near a jail. They pursued a car, whose occupants were suspected of flying that drone, and then the pursued car crashed. The male driver is in critical condition; his female passenger is dead.

Since the existence of prisons, people have attempted to smuggle things into them. Drones are the latest way to get stuff in. Drones are cheap enough that it’s not a huge financial burden if they’re lost. They’re well suited to transport prison cargo, which tends to be small, light, and discrete anyway, so the normal weight limits on what a drone can carry don’t really apply. The United Kingdom, which doesn’t require registration for small drones, has seen a small trend of drone flights over prisons.

The lack of registration makes it hard to trace crashed drones to their owner. But drones can only fly so far, and their short ranges mean that pilots likely have to be nearby, perhaps sitting in a car close to the prison. We’ll know more as the investigation continues.