You Can Finally Play ‘Rock, Paper, Scissors’ in Virtual Reality 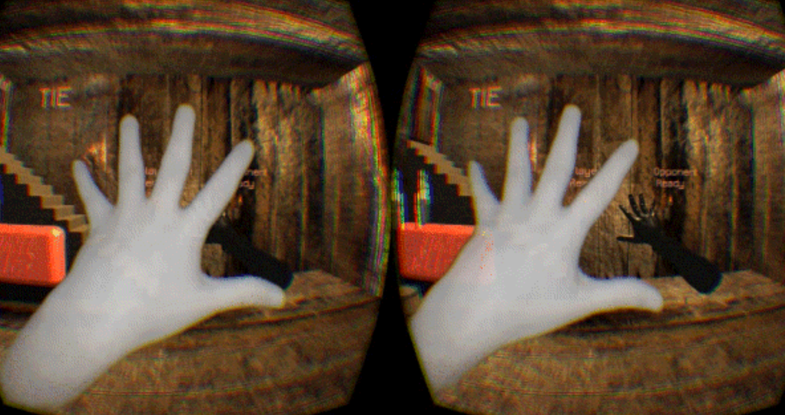 In virtual reality you’ll soon be able to fight intergalactic battles, explore the inside of the human brain, and now you can take it back to grade school with a simple game of rock, paper, scissors.

Leap Motion, the gesture-control device manufacturer, has opened up a game of rock, paper, scissors on its developer portal. The game was created by third party developers a&g Labs and a Leap Developer by the username gward, and ended up winning Leap Motion’s VR Jam competition, a contest designed to spur the development for virtual reality apps. The game can detect hand configurations, and reject inputs if they don’t fit into an accepted rock, paper, or scissor formation. (Sorry, lizard and Spock.) The developers do give a nod to Fight Club, however; the game is set in a Durden-esque basement, with a bar of pink soap prominently displayed.

The game is available of Windows and OS X, but you’ll specifically need to use a Oculus Rift and Leap Motion controller. If you want to practice up beforehand, thankfully the New York Times has come through and made a Rock, Paper, Scissors simulator.