This Pokémon Go Map App Will Serve Notifications On Your Watch

See what's nearby when the app is closed 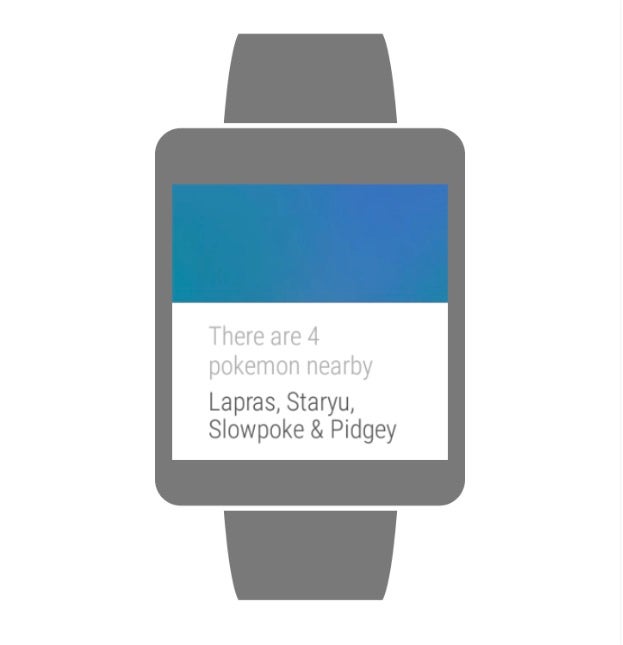 Pokémon Go, the iPhone and Android mobile app that overlays everyone’s favorite pocket monsters onto the real world, is sweeping the smartphone-using world. The app is setting records left and right and is raking in millions of dollars for Niantic and the Pokémon Company. But PoGo isn’t without its faults. While the game finally lets you catch Pokémon in the real world, the app is full of bugs and won’t serve notifications about nearby catchable creatures. And with the Pokémon Go Plus wearable delayed, players will be without notifications for a while. Or will they?

A Pokémon Go maps and notifications app by the name of PokéDetector has made its way to Android devices. The app makes use of Niantic’s API to not only give you an in-app map of where nearby Pokémon are, but allows you to get notifications of who’s nearby on a smartwatch. We’ve seen similar Pokémon location maps with the use of sites like PokéVision, and both offer timers as to when Pokémon will disappear. Now Android users have an app that offers similar functionality, that also pings your phone when that Dragonite is around. 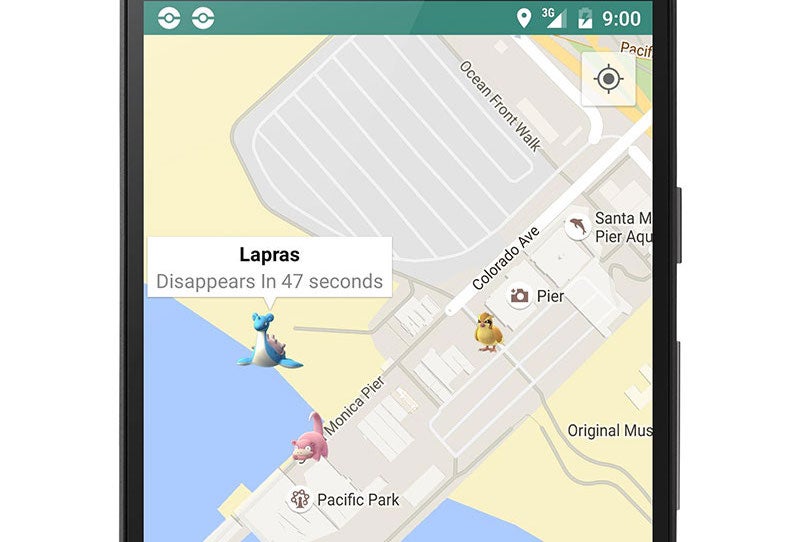 A map inside the app will tell you what Pokémon are nearby, more accurately than in the actual Pokémon Go game

Kotaku notes that there’s a chance using this app could potentially put you on Niantic’s radar of players using unofficial Pokémon apps. To get around this they recommend, as do we, signing into PokéDetector with a secondary account. This prevents any potential banning of your main account from the game while offering similar notifications to your phone and watch.

But the app offers a solid workaround to finding Pokémon in PoGo until the game’s “three-step bug” issue gets sorted out and the Pokémon Go Plus wearable stops being delayed. Let’s just hope Niantic doesn’t pull the plug on this convenient feature.