One more reason why you shouldn't feed the animals 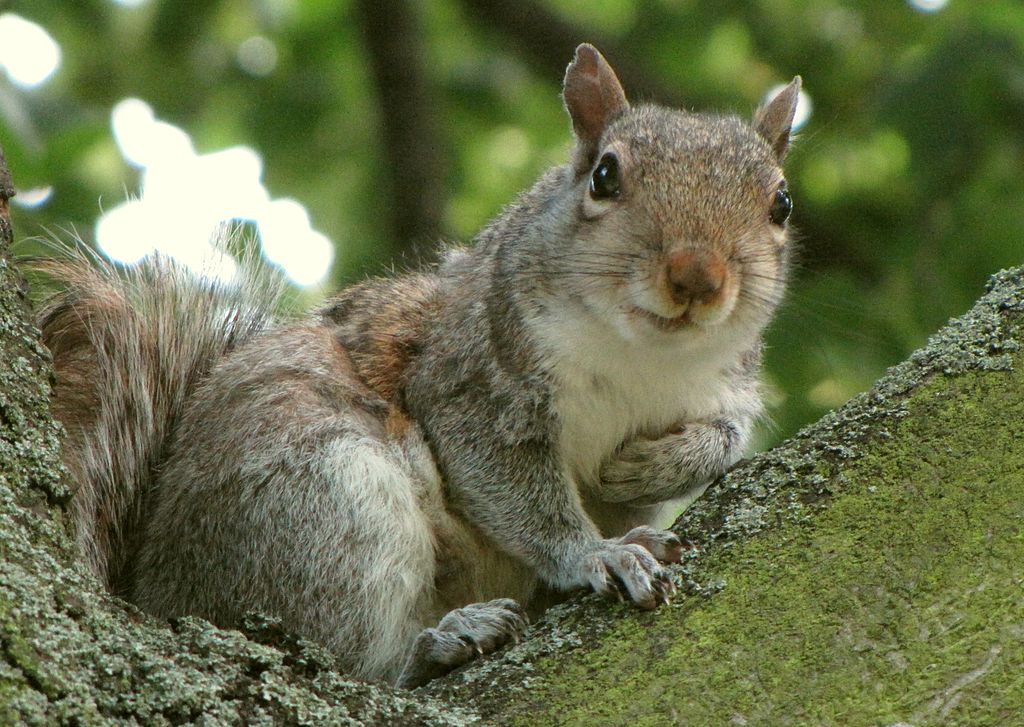 Earlier this year, three German men who worked as squirrel breeders died of brain inflammation. This “cluster” of deaths was likely caused by a newly mutated bornavirus, which is usually found in animals like horses, birds and pigs, according to authorities at the European Center for Disease Control. Researchers were previously not sure if bornavirus can infect humans, but further investigation into these deaths indicates that humans are in fact at risk, and these viruses are a bigger threat than ever before, according to the report and reported by LiveScience.

The three men who died of the mutated virus were in their 60s or 70s and were friends who met up regularly. They were all squirrel breeders, raising animals that were sold as exotic pets, and reports indicate that at least two of them received scratches or bites from the squirrels. Between 2011 and 2013, all three men developed encephalitis, brain inflammation usually caused by a virus. They were treated in intensive care units, but within four months of their initial symptoms, they slipped into comas and died.

The doctors were puzzled by the cause of the men’s demise—tests for the usual causes of encephalitis came back negative. The researchers conducted a genetic test on one of the squirrels and found a previously unknown virus, which the researchers named VSBV-1. And when they tested the blood and spinal fluid of one of the deceased patients, they found antibodies for the same virus.

These tests don’t definitely prove that VSBV-1 was the virus that caused the encephalitis and subsequent death of all three patients, the researchers note. But this work raises a lot of questions about how bornaviruses are transmitted from animals to humans and its reservoirs in the body. Until scientists understand the virus better, European public health officials recommend avoiding “feeding or direct contact with living or dead variegated squirrels … as a precautionary measure.”