Self-Chilling Roof Material Could Cool Your House For Free

Also keeps your cooling bills from going through the roof 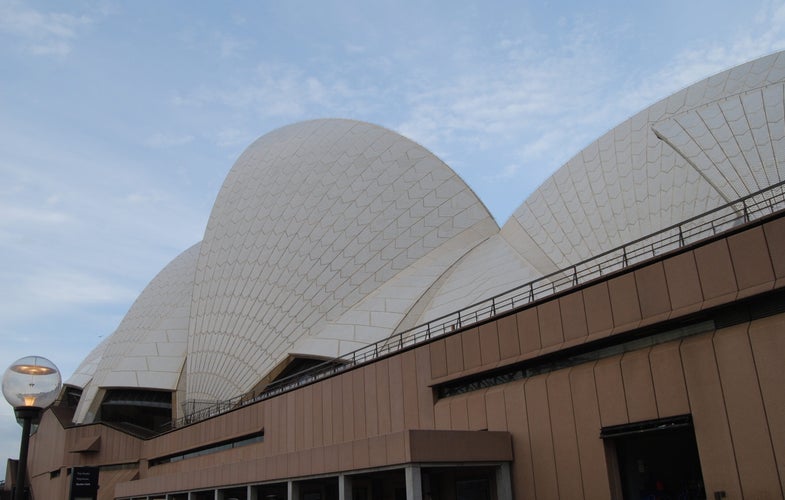 It’s June, and that means that summer is coming … and it’s bringing the heat. Cities especially start to bake in the summer months, as sunlight heats up asphalt and rooftops, turning metropolitan areas into heat islands noticeably warmer than their surroundings.

In a world that’s warming up quickly, researchers are looking for ways to cool down. Australian researchers have an additional motivation: their country is heating up faster than other places, adding an additional level of urgency to their work.

Now researchers at the University of Technology in Sydney have developed a neat new material that can keep roofs cooler than the air above them, even in direct sunlight. By preventing roofs from warming up, homeowners can expend less energy on air conditioning, and reduce the heat island effect in their city. 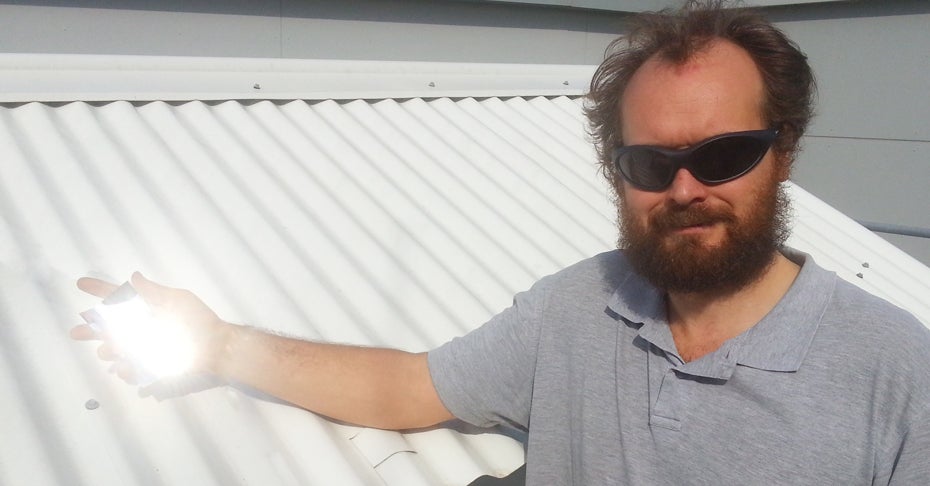 Researcher Argus Gentle holds a sample of the material.

The material is made from layers of specialized plastics stacked on top of a layer of silver. The material reflects heat so well that it doesn’t warm up, even on bright sunny days, only absorbing three percent of the sunlight that hits it. Compared to currently available roofing materials that are designed to reduce temperature (usually white roofs that reflect sunlight), the test material stayed more than 50 degrees Fahrenheit cooler. A test roof was placed on an existing rooftop in downtown Sydney and monitored for days. Even when the roof got dirty (something that happens in cities), the material still worked.

“Cool roofing reduces the severity of the urban heat island problem in towns and cities and helps eliminate peak power demand problems from the operation of many air conditioners,” co-author of the research Geoff Smith said in a press release.

The material isn’t on the market yet, but with a warming planet and large populations of people living in warm areas of the world, the researchers hope that eventually, their invention could help us keep our cool in the face of climate change. 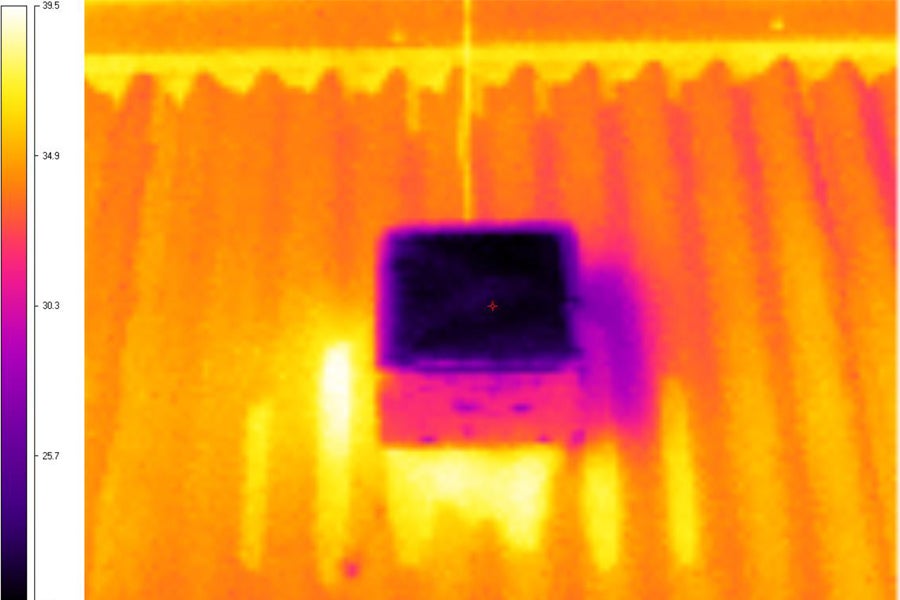 An infrared image shows how much cooler the new material is compared to a cool roof already in use. Orange is warmer, and black and purple are much cooler.
materials