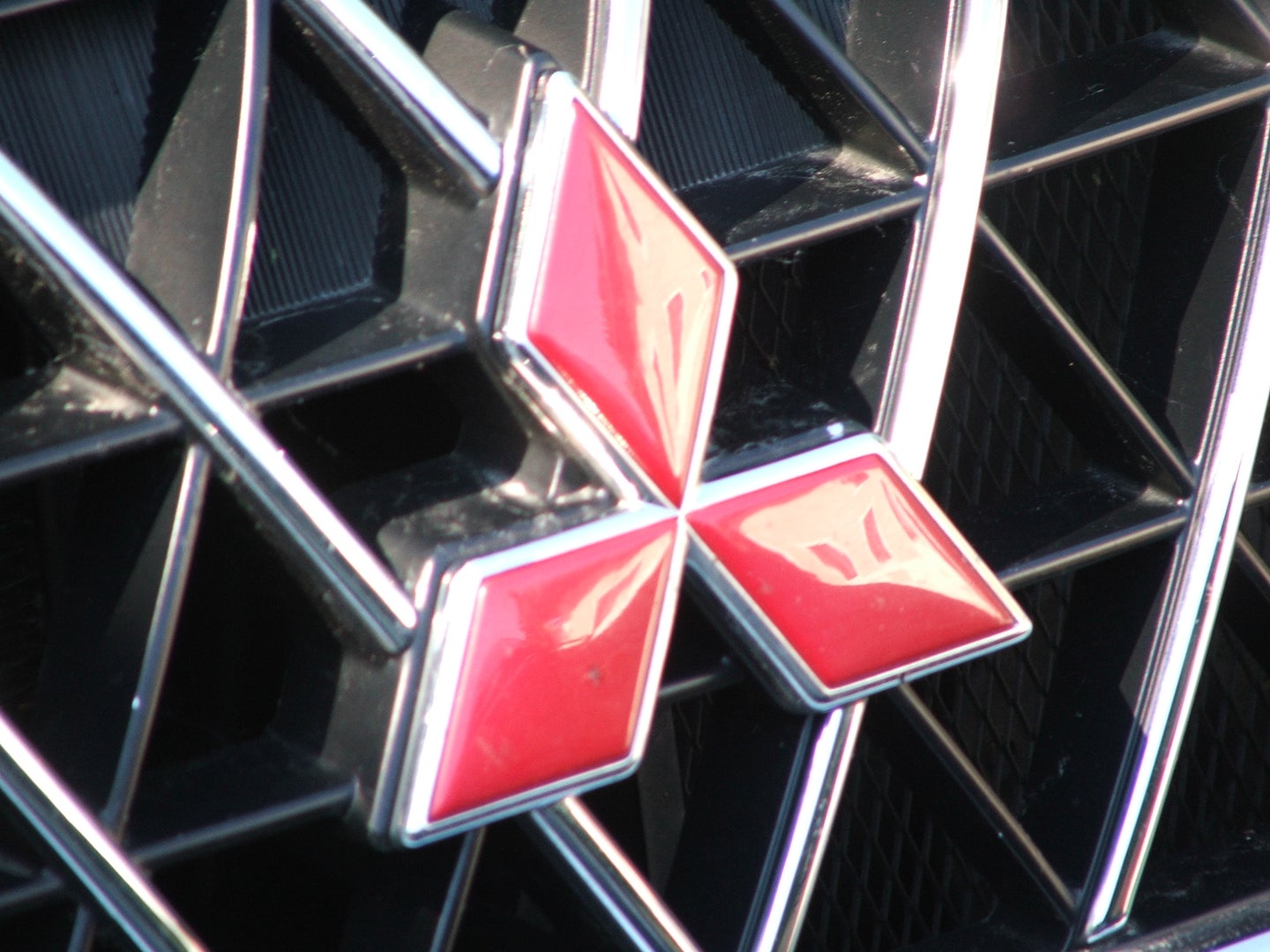 The hits just keep on coming for the auto industry. Mitsubishi now joins a rogues gallery of auto companies including General Motors and Volkswagen who have misled the public about the cars they sell.

Today, Mitsubishi announced that some employees had falsified tests on roughly 625,000 cars sold in Japan, that vast majority of which 468,000 were manufactured for Nissan. The tests made it appear that their cars were more fuel efficient than they actually were.

Employees of Nissan reportedly discovered the difference between the purported and actual milage, and halted sales of their inventory.

The BBC notes that while details of the fraudulent testing are still forthcoming, the main issue seems to be related to tire pressure. By increasing the tire pressure of cars as they were tested in the lab, the company could make it look like the car could go a longer distance on a smaller amount of fuel.

Mitsubishi is no stranger to scandal. Back in 2004, it was revealed that the company systematically hid information about defects in their cars and trucks, resulting in fatalities. Luckily, this time it appears that the only injured parties were people’s wallets, and also the reputation of car companies.