This test plane for ultra-stealthy technology flew many times in total "black project" secrecy. Bill Sweetman analyzes the machine -- and the unveiling.

When Boeing and the Air Force unveiled the once ultra-secret Bird of Prey prototype aircraft on October 18, they were stingy with information. They informed guests that it had made 38 flights between 1996 and 1999, but didn’t say where. They identified its test pilots but did not name its designers. They quoted the airplane’s maximum speed (300 mph) and altitude (20,000 feet) but came no closer to explaining its purpose than saying it was built to test “very specific low-observables technologies”-stealth, that is.

This is the nature of black-project debuts. Look, but don’t touch. Listen, but learn little. Since many of the individual technologies included in the Bird of Prey are still classified, the unveiling at Boeing’s Phantom Works facility in St. Louis was a cryptic affair. The aircraft’s builders were firmly reminded that they were still obligated to keep their mouths shut.

Black airplanes-as these vehicles are known during their ultrasecret development phase-are used to assess high-risk technologies with a big military payoff. They are usually put through their paces at Area 51, the Air Force’s clandestine flight-test center in Nevada. The Bird of Prey, a small plane-about half the size of a typical fighter jet-with a top-mounted engine inlet and distinctively shaped wings that echo its namesake, the Klingon warship from Star Trek, was a testing ground for second-generation stealth technology; it will never enter production itself.

McDonnell Douglas, which Boeing acquired in 1998, initiated the Bird of Prey project in 1992. During the 1980s, its combat aircraft division was bested in competition with Boeing, Lockheed Martin and Northrop because it had fallen behind in stealth technology. Lockheed had flown its prototype Have Blue, a predecessor to the F-117 Stealth Fighter, in 1977. Lockheed and Boeing were collaborating on the F/A-22 fighter, which will enter service in 2005, and Northrop was building the B-2 bomber. McDonnell Douglas had underestimated the importance of stealth technology to the Pentagon, and in an effort to once again become competitive, it created a single division, Phantom Works, to develop stealth and other cutting-edge technologies.

In 1993, I was the first reporter to tour Phantom Works and-unwittingly-perhaps the first to get a glimpse of the Bird of Prey as it was coming together. The facility was built with partitions and code-locked doors so that several secret projects could be pursued in isolation from one another. Sooty sneaker-prints trailed in and out of one locked room where chemists were developing carbon-loaded radar-absorbing materials. Phantom Works boss Jerry Ennis was keen to talk about the team’s innovations in building prototypes. They were testing a laser-guided saw for building large carbon-fiber composite skin panels. Ennis showed me a big, compound-curved pattern built with this technique, 12 feet long and looking like half of an upturned boat hull. He didn’t say what it was for-but, in hindsight, it looked like the rear upper fuselage of the Bird of Prey.

McDonnell Douglas used the Bird of Prey program to demonstrate to the Air Force the rapid prototyping skills of Phantom Works as well as its stealth expertise. Performance was not a factor. Joe Felock, one of three pilots on the program, describes the Bird of Prey as “flying well enough to gather data, but it wasn’t a rocket.” Stealth, the ability to operate undetected either visually or by electronic sensors such as radar, was the primary goal. From head-on, the low-profile cockpit canopy masks the entire jet inlet, normally a hot spot in radar detection, and the aggressive 65-degree sweep angle of the nose and wings bounces any incoming signal far away from the radar receiver. From the side, the turned-down wingtips are stealthier than conventional tails, which meet the body at a sharp corner.

Airplanes designed in the 1980s have a radar cross section (RCS)-the theoretical size to which stealth technology reduces an object-of about 8/10ths of a square inch. That’s the same as a half-inch metal sphere, a small bird or a large bug, which is still detectable at certain close ranges. Recent technical papers, though, have talked about RCS numbers of 4/10,000ths of a square inch-smaller than a mosquito. The Bird of Prey’s signature is very likely in that vicinity.

But why did the Bird need to fly? If it really is that stealthy, there is no point in building a flying prototype for radar tests, because you can test for that on the ground. The answer lies in the multi-toned gray color scheme, particularly the light-toned patch ahead of the inlet, as well as the cryptic references during the unveiling ceremony to “specific LO technologies.” The white patch is part of a counter-shading color scheme that minimizes shadows caused by the airplane’s shape.

Conclusion, confirmed by senior Pentagon officials: The Bird of Prey is designed to achieve stealth in daylight. Today, the Air Force will not operate its current stealth airplanes-the F-117 fighter and B-2 bomber-in daylight. Though they can elude radar in daylight, their black color renders them easily visible by ground observers or enemy fighters. Bird of Prey engineers could only test the aircraft’s visual stealth if the airplane flew. You cannot test this on the ground because the environment is different at 20,000 feet. The air is clearer, the sky is darker and the airplane is illuminated by light reflected from dust and moisture in the air below it.

Other clues corroborate the visual stealth components. In 1995, an aircraft specifically designed to test the visual stealth of other aircraft, a KC-135 tanker modified to carry sensitive infrared and optical sensors, made its first flight, a year before the Bird of Prey. Around the same time, a series of reports suggested that “invisible” prototypes were being tested at Area 51. A 1997 Popular Science story pointed to the possibility of fitting an airplane with large electroluminescent panels, controlled by computers to match the airplane’s luminance to its background.

What next? Some features of the Bird of Prey are reflected in the Boeing X-45A unmanned combat air vehicle prototype, now flying at Edwards AFB-but that may not be the whole story. USAF Chief of Staff Gen. John Jumper, who attended the unveiling, as did Air Force Secretary James Roche, has repeatedly said that daylight operability of stealth aircraft is essential, and has used it as a justification for the F/A-22 fighter built by Lockheed Martin. (While the Raptor is not visually stealthy in daylight, its speed and altitude capabilities allow it to evade the threats faced by the B-2 and F-117.)

But the F/A-22’s tests are behind schedule. Unveiling the Bird of Prey is a way for the Air Force to warn Lockheed Martin that there may be other ways to achieve daylight operability of stealth aircraft-in short, that Lockheed Martin is not indispensable and that the F/A-22 project needs to move faster. And it allows Boeing to propose ultra-stealthy airplanes as an alternative to the F/A-22’s bomber derivative, the FB-22.

Another possible reason for the announcement: A bigger Bird. Six years after Have Blue made its first flight, the F-117 was in production, and the Air Force has had time to build a few bigger, operational aircraft with Bird of Prey technology. Has it done so? Are there other ultra-secret aircraft waiting in the wings? It’s up to potential enemies to guess and decide whether they can let their air defense crews relax in the daytime. The question is, how lucky do they feel? n

Bill Sweetman is a contributing editor at Popular Science. 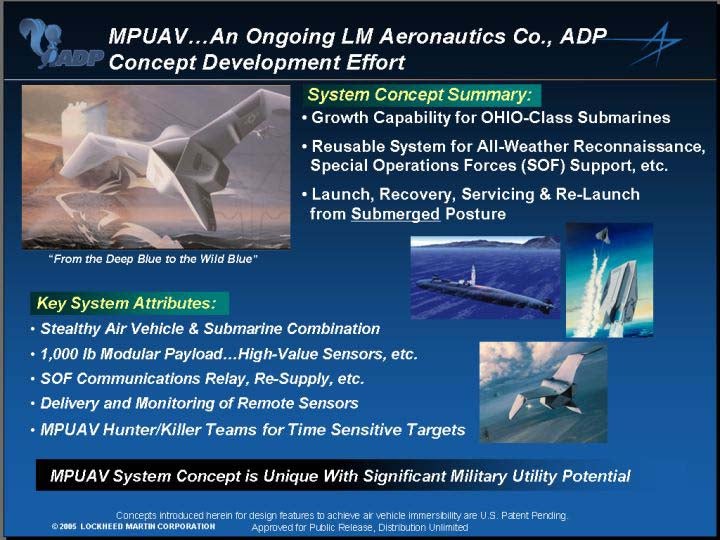 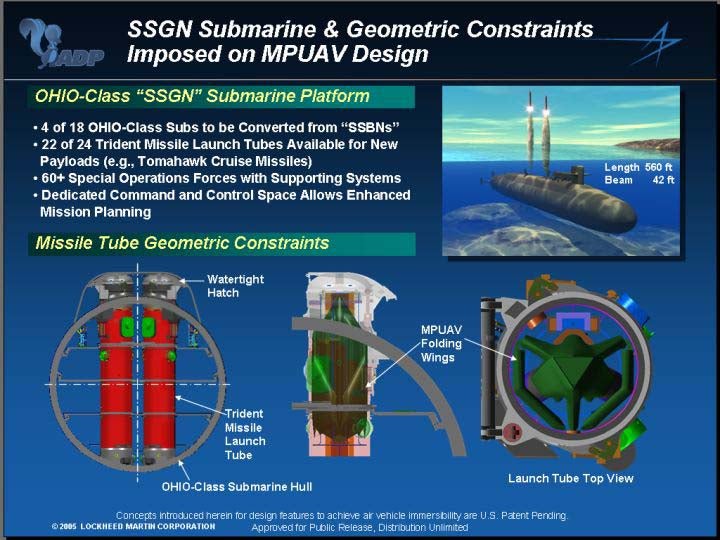