Meet The Next Han Solo

A new scoundrel is crowned 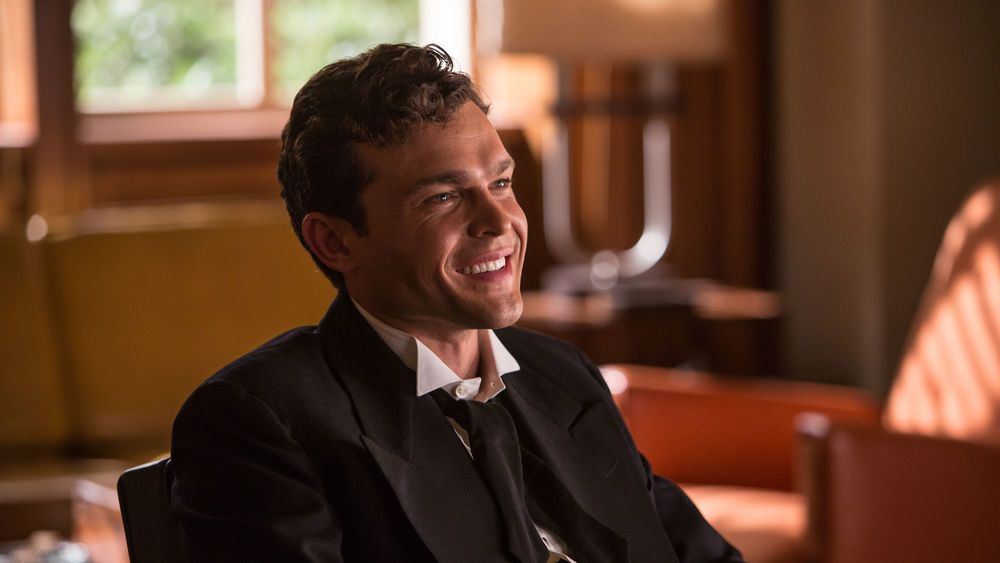 Alden Ehrenreich has reportedly been tapped as the next scruffy-looking nerf herder extraordinaire, to play young Han Solo in one of Disney’s upcoming Star Wars films.

Disney has not officially confirmed, but half a dozen news outlets say it’s true.

Ehrenreich is just 26 but has already worked with legendary directors, and we’re hoping that he takes time before shooting begins to go full method, and shoot Greedo (first) a few hundred times. We suspect he’ll also need to perfect the lines “yeehaw” and “I got a bad feeling about this.”

The Han Solo film is scheduled for a 2018 release, and though little is known yet about what the story will consist of, we’re crossing our fingers for a Chewbacca-inclusive bromantic comedy, which they’re welcome to title When Hairy Met Solo.