Last week in tech: Where’s that robot with our burrito? 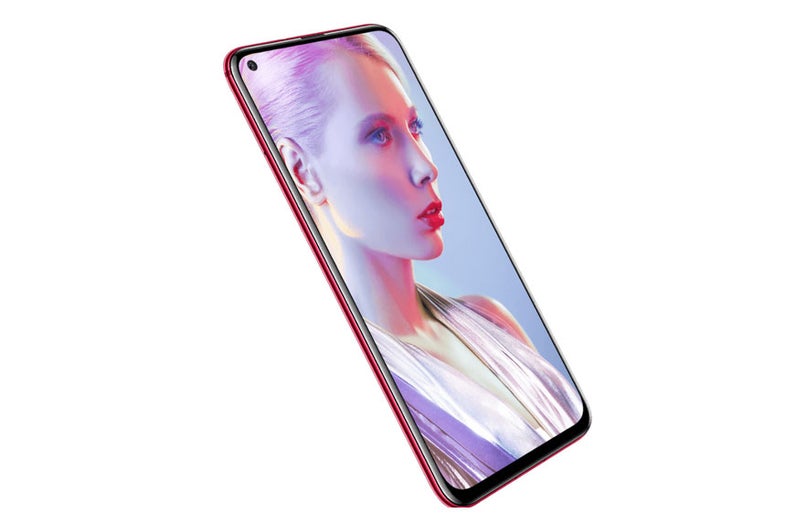 If 2018 was the song “Bohemian Rhapsody” by Queen, we’d be in the slow emotional part that winds down the track after the operatic section and the guitar solo. It’s almost over. But, even as the year winds down, this chaotic year has stayed very much on-brand, at least in the tech world. We saw more data breaches, tech CEO testimonies, and robots ready to hit the streets. So, fire up your Queen playlist on Spotify and read on to catch up on everything you missed last week while you panic-shopped for the office Secret Santa you totally forgot about until three hours before the exchange.

Until this week, Sundar Pichai’s name was notably absent from the list of tech CEOs asked to testify in front of Congressional committees this year. But on December 11th, Google’s CEO sat for roughly 3.5 hours and answered some of the most ill-informed and sometimes downright pointless questions you could imagine. We did learn a few tidbits, like Google has been internally workshopping a search product that could work on the censored internet in China, but has no plans right now to go back to the country it left in 2010.

From Sept. 13 until Sept. 25 of this year, a Facebook bug allowed developers using the Facebook Photo API unauthorized access to user photos. The bug reportedly affected the images of roughly 5.6 million users who will be getting a notification (if they haven’t already) about the issue.

Right now is the time for media companies and platforms to recap the year’s biggest trends. YouTube put together a look back at 2018 and users of the site quickly clicked the “thumbs down” button more than 13 million times at the time of this post. That’s compared to 2.3 million likes. Honestly, I don’t see how it could possibly have gone any other way.

You may lose some YouTube followers soon, but they weren’t real in the first place

Every so often, big social media networks need to scrub out some of the fake and spam accounts that clutter up the services. Last week, YouTube went on a year-end bot-bashing spree to wipe out bad accounts, so if you saw your subscriber account fall, that may be the culprit. It could also be that everyone got bored of your repetitive ASMR videos where you rub various flavors of Pringles together to see if you can get a different tone from Sour Cream & Onion than you do out of Screaming’ Dill Pickle.

The face on the front of the Postmates autonomous delivery robot sure is cute, but it’s also functional. Those expressive digital “eyes” were created to communicate with people as the rover tries to navigate terrain like crowded sidewalks with up to 50 pounds of takeout food inside. Unfortunately, this version, doesn’t have the capability to frown if your delicious bowl of pho spills during transit.

An unassuming kiosk showing video footage at a Taylor Swift concert earlier this year was reportedly a facial recognition system on the lookout for stalkers who may have come to the venue with bad intentions. When a concert-goer looked into the camera hidden in the kiosk, a scan of their face made its way to a control center where a system could check it against a database of known stalkers.

Name a piece of clothing and there’s a good chance you can buy a “smart” version of it today, but that wasn’t the case when Puma released its RS-Computer running shoes in 1986. The company is only re-releasing 86 pairs of the decidedly retro shoes, which can keep track of your step count. Of course, you could always just use a smart watch, or a fit bit or just count every single step you take at all times.

As Facebook continues to emphasize the direct messaging functions in Instagram, the company recently added the ability to send recorded voice messages through the DM feature. Sending a photo with a voice message attached seems like a gateway drug to getting users into video chat, which Instagram added earlier this year. I would try the new voice message feature to tell you how well it works, but I’m pretty sure anyone to whom I sent one would stop being my friend and ghost me forever.

The front of every phone needs to have as much screen on it as possible, even if that means making weird, distracting gaps to fit essential pieces like a front-facing camera. The new Samsung A8s doesn’t have a notch, but rather a circular hole through which the camera peeks out. The Samsung isn’t the only device taking this track: Huawei also has a phone with a little dot on the screen.