Get all caught up to sound smart over the weekend 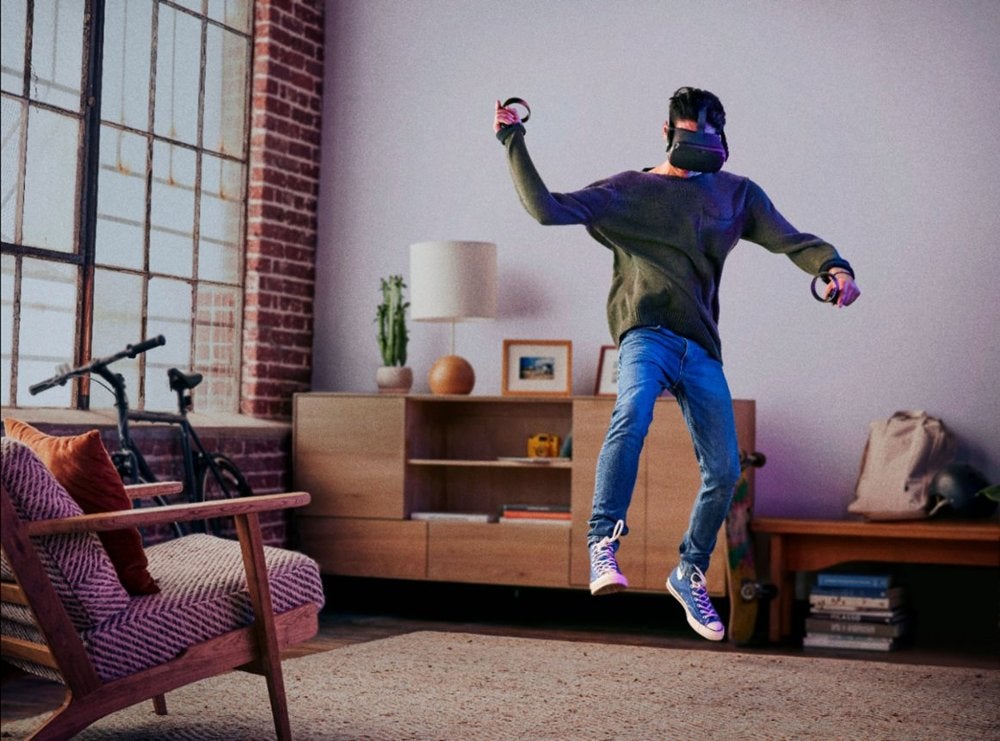 There are certain tech companies that have enough clout to really bulldoze entire new cycles. Apple is the hands-down champion at it, but this week it was Facebook dominating the headlines with a slew of announcements at its F8 developers’ conference. While it’s important to keep up with Mark Zuckerberg’s plans for the world’s best site for oversharing personal information with people you vaguely know, there was more going on in the world of technology.

Here’s a recap you can read at your desk while making a stressed-out face so it looks like you’re working when you’re actually just trying to run out the clock until the weekend.

Have you listened to the latest episode of Techathlon? On this week’s episode of the most-fun tech podcast around, we talk about ridiculous marketing schemes, our digital hoarding shame, and we eat fruit roll-ups made of ketchup. Seriously. You’ll laugh, learn something, and spend the rest of the day feeling good about your lunch (at least compared to ours).

You can listen in the player above, follow us on iTunes, add us on Stitcher, join us on Anchor, and hit us up on Twitter to make suggestions or just talk smack.

Facebook’s big F8 shindig You can get the full rundown of everything Facebook announced here in our recap post, but the high points include:

You can check out our review of the Quest here.

Game of Thrones made everyone think about their TV settings

The Battle for Winterfell was one of the most anticipated things to happen on TV in years. Unfortunately, many viewers though it was too dark and suffered from crummy-looking streams. Here’s a look at what happened and how to try and avoid it in the future.

Everyone got really mad about Sonic the Hedgehog

Complaining on the web is a powerful tool. In fact, people complained so loudly about the Sonic The Hedgehog movie trailer that debuted this week that the director announced they’re changing the main character’s appearance. I look forward to a future where whiny internet backlash gets to decide how everything gets made.

Artificial intelligence is great for generating hilarious nonsense like metal band names or ice cream flavors. Es Devlin taught Google’s AI to write a poem for you based on your picture and a word you select. Mine is pictured above and, frankly, it brings a tear to my eye. Somebody get Shakespeare on the phone and tell him to pack it in.

There’s a good chance Google knows a lot about you, from your web history to your actual location. Soon, you’ll be able to automatically wipe all that information off Google’s databases at three- or 18-month intervals. Here’s how to do it.

Unless you’re a serious photography nerd, you may not even know about Apple’s Aperture. It was a program designed for professional photographers who wanted something more powerful than iPhoto, but didn’t want to move to Adobe Photoshop. The program was $300 when it came out and still has some devoted users, but it will no longer work after the next macOS update.

Anki is shutting down production on its robots, going out of business

It has been a tough year for robotics companies. The laundry folding robot from CES is officially dead, and now Anki has announced it’s going out of business as well. The company is best known for its adorable little robot, Cozmo, as well as its AR car racing toys, Overdrive.