How Austin, Texas, turns its sewage into soil

The journey from stool to sod. 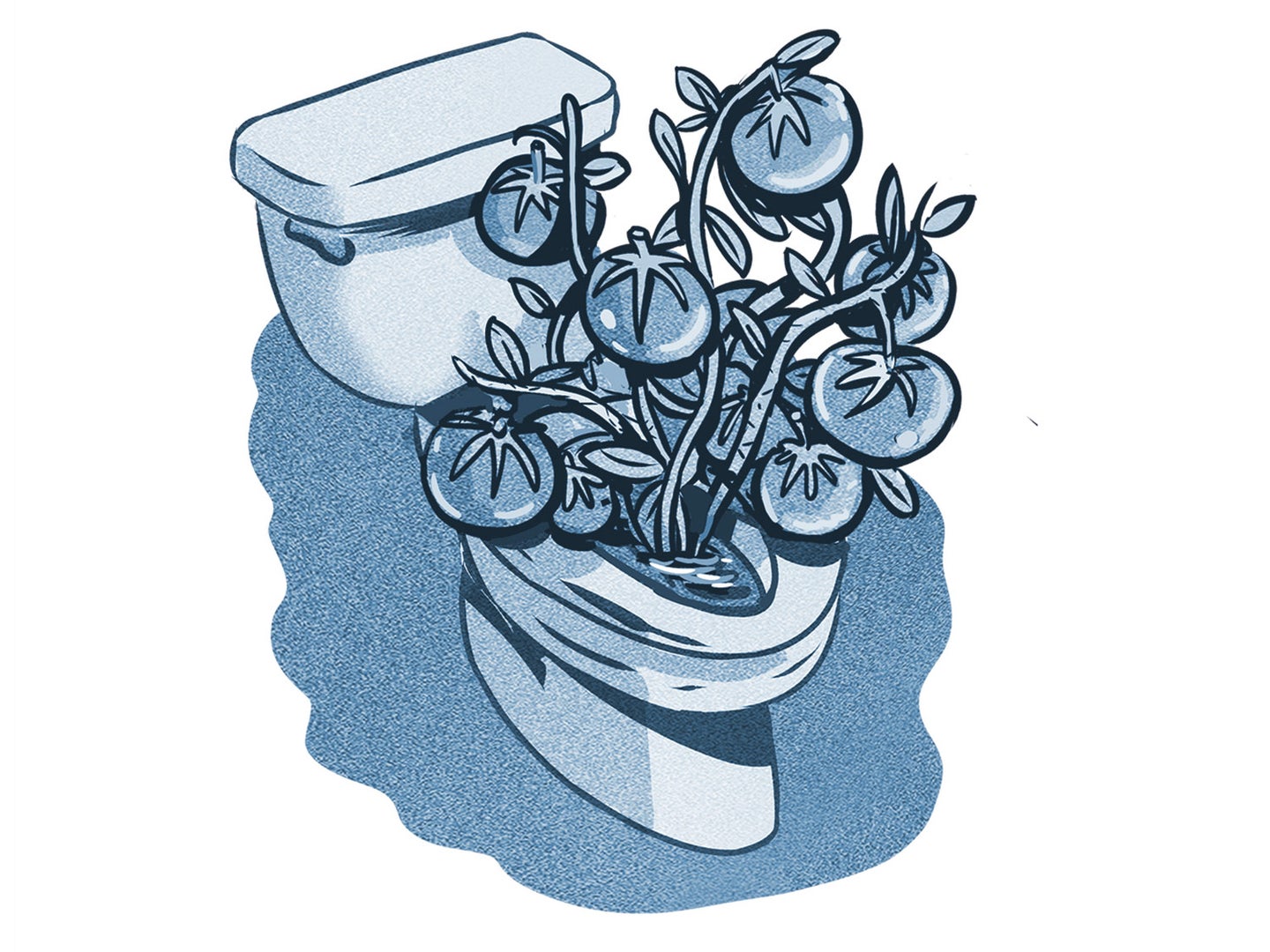 The city of Austin, Texas, has been producing Dillo Dirt, a soil made of sewage and yard waste, since 1989. We were among the first U.S. cities with a municipal composting project.

I oversee the process for the Austin Water department. When the human organic matter arrives, it’s mostly liquid—totally unmanageable. We filter it, mix it with ground-down trees and grass, and let it sit for 15 days in the hot Texas daylight. Microbes then break down the material. That process, with the sun’s help, generates temperatures of 131 degrees F. The memory of the resulting steam is burned in my mind.

After it’s cooked, we send the soil off for pathogen testing (even dirt has to be reasonably free of dangerous microbes) and quality grading. Then we dispatch the Dillo Dirt to vendors and wholesale suppliers to bag and sell.

Dealing with the sewage of a million people is not a trivial exercise, but I feel a real sense of purpose. We’re diverting all of this waste that would have been incinerated or sent to a landfill, and turning it into a beneficial and reusable soil.

as told to Eleanor Cummins