How An Axe-Handle Bat Is Going To Take Over Baseball 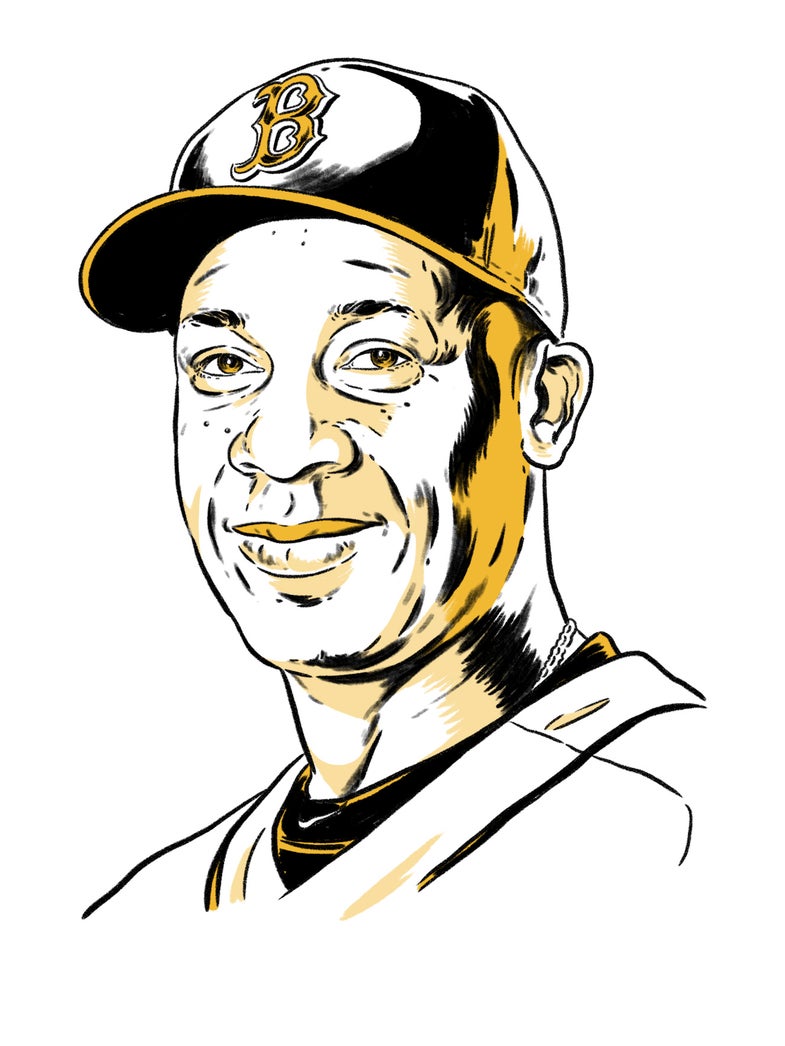 Some of Major League Baseball’s best hitters have tossed aside their old sluggers for something called the Axe Bat. As the name implies, it’s part axe—thanks to a contoured oval handle and an angled knob—and promises players a more natural grip, better bat control, more-powerful swings, and a reduced risk of hand injuries. It’s also a Popular Science Best of What’s New award winner.

Chili Davis, the Boston Red Sox hitting coach—whose own 18-year MLB career netted 350 homers and three World Series rings—set the shift in motion when he brought one to spring training last year. When Chili swings, players take note, and two Sox are now swatting full-time with the Axe. Davis tells us the new lumber has a strong future in the batter’s box.

Popular Science: Why is an axe-handle bat better than a good ol’ round-handle bat?

Chili Davis: Visualize some guy chopping a tree. The last thing he wants is to lose his grip on that handle. This thing allows you to lock grip and never lose it. With a rounded-knob bat, there are times, through the swing, where you make contact and the bat is vibrating and the knob is spinning. You can miss-hit balls because of that. You don’t get the full force of contact as you do with an axe handle.

PS: So the upshot is players get more consistent hits?

CD: Yes. Look at our right fielder, Mookie Betts. He’s having a tremendous year using it. He’s surpassed his career high in home runs, and he’s hitting over .300. Our second baseman, Dustin Pedroia, was a good hitter, but with this bat, he has more pop. He has been driving the ball to the opposite field nicely.

PS: We’ve played with round bats for a hundred years. Are they really so bad?

CD: With the round knob, you get big calluses on your hand, big blisters because of that knob moving around in your hand. I know you get used to that; it’s what you’ve grown up with. But it can cause a hamate bone (the tiny bones at the base of our hands) injury. You never know when you’re getting it. It just happens as a consequence of the pounding in your hand. This bat minimizes the risk of injury.

CD: I don’t see a downside. This bat has the possibility to become something special in the future. Hitters are very superstitious. If they’re doing well with a bat, they’ll keep using it until it breaks.

Read about the other Best of What’s New winners from the November/December 2016 issue of Popular Science.