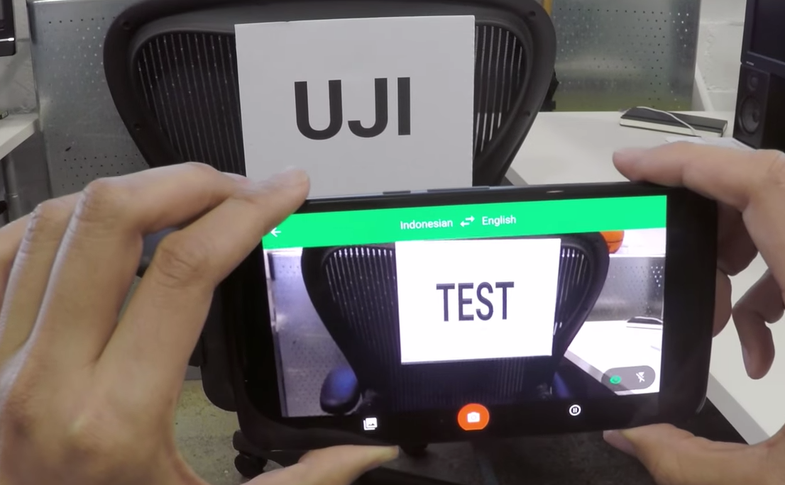 Google, the company that ferries you to the internet and might soon ferry you to work, has expanded its toolbox of internet gadgets, adding new functionality to their Translate app: real-time text translation of 20 new languages via the camera. It’s another step towards either true augmented reality or John Carpenter’s They Live, but no matter what it’s very cool.

The ever-hip programmers at Google even put together a little video, translating 1958 hit single La Bamba. The video showcases the app’s versatility: the camera instantly translates languages like Bulgarian, Catalan, and Filipino to and from English.

The app is available for Android and iOS for free.